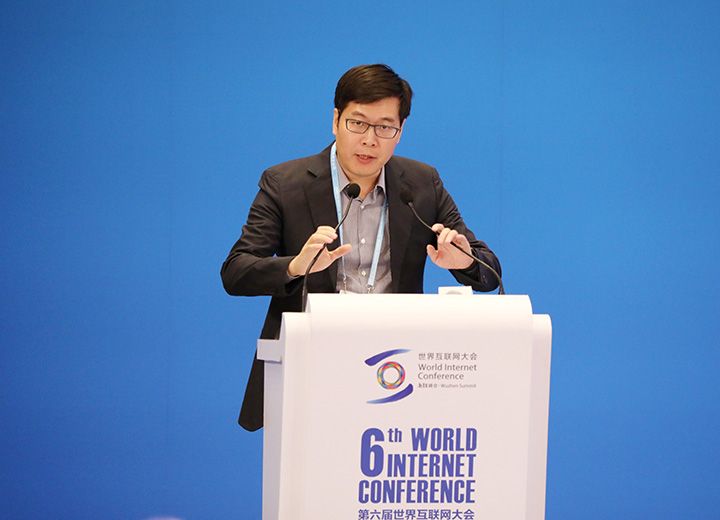 The private equity consortium offered to buy out the New York-listed company’s independent shareholders for $56 cash per American depositary receipt, 58.com said in a statement, confirming an earlier Bloomberg News report. The bid represents a 20% premium to the last close before an initial buyout approach was announced in April.

The buyer group, which also includes Ocean Link Partners and 58.com founder Jinbo Yao, slightly increased the offer from its earlier proposal of $55 per ADR. The consortium has received as much as $3.5 billion in loan commitments from Shanghai Pudong Development Bank Co. to help fund the purchase, according to Monday’s statement.

58.com’s board approved the transaction after it was unanimously recommended by a special committee of independent directors, it said in the statement. The deal is expected to close in the second half of the year.

The agreement to purchase 58.com, known as China’s answer to Craigslist, follows more than two months of negotiations after the company said it received a buyout proposal. The potential deal had drawn objections from some minority investors, including Coronation Fund Managers, Aberdeen Standard Investments and Carmignac Gestion, which said the proposed bid significantly undervalues the business.

Yao, 58.com’s chairman and chief executive officer, and General Atlantic control 44% of the company’s voting power and have agreed to approve the transaction, they said in the statement. Chinese tech giant Tencent Holdings Ltd. also owns a stake in the company.