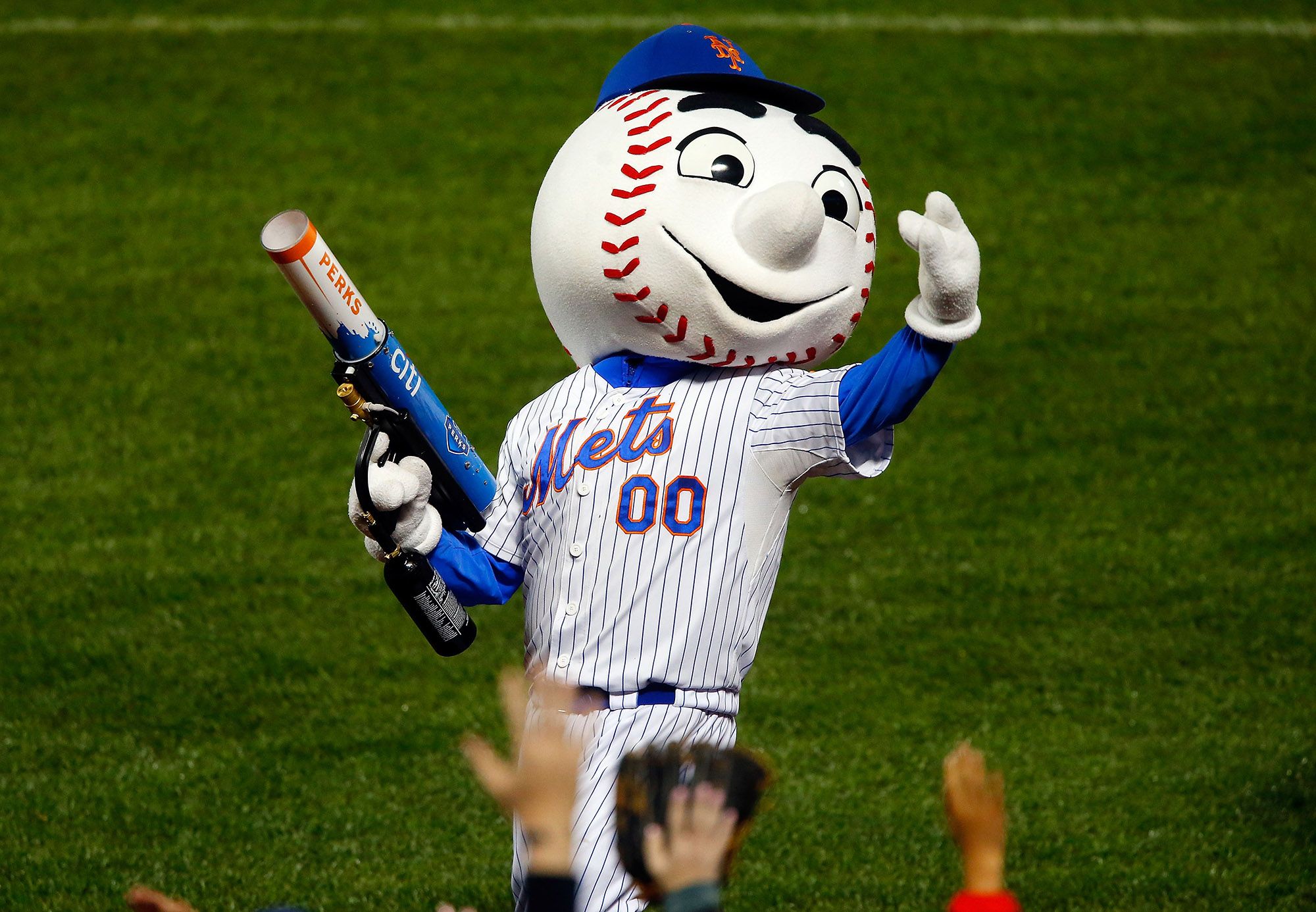 Harris Blitzer Sports & Entertainment, an investment arm of Apollo Global Management Inc. co-founder Josh Harris and Blackstone Group Inc. executive David Blitzer, is exploring a bid for the New York Mets, according to a person with knowledge of the matter.

The talks to take control of the baseball club are at an early stage, said the person, who asked not to be identified because the discussions are private. A spokesman for Harris Blitzer declined to comment.

Mets fans have been holding out for a new owner after a deal to sell to billionaire Steve Cohen fell apart in February. Sterling Partners, a firm backed by the current owners, said in February that it couldn’t reach agreement with the hedge fund manager. He was looking to buy a stake of as much as 80%, valuing the club at $2.6 billion.

As part of the deal, the parties said that Fred Wilpon would remain the team’s principal owner for at least five years, after which Cohen would control the franchise.

The Wilpons assumed control of the Mets in 2002 at a valuation of $391 million. Despite the increased value of the club, they’ve consistently been in the shadow of the New York Yankees. The Mets have made the playoffs just three times since the Wilpons took control, with a losing World Series appearance in 2015.

Sportico reported on Harris Blitzer’s interest in the Mets earlier Monday and said the team retained Steve Greenberg at Allen & Co. for the sale process. Greenberg declined to comment and a spokesman for the Mets didn’t immediately reply to messages seeking comment.

Harris Blitzer owns several sports franchises, including the Philadelphia 76ers and New Jersey Devils, the Prudential Center in Newark, New Jersey, and e-sports franchise Dignitas, according to the firm’s website. It also has a stake in English soccer club Crystal Palace.