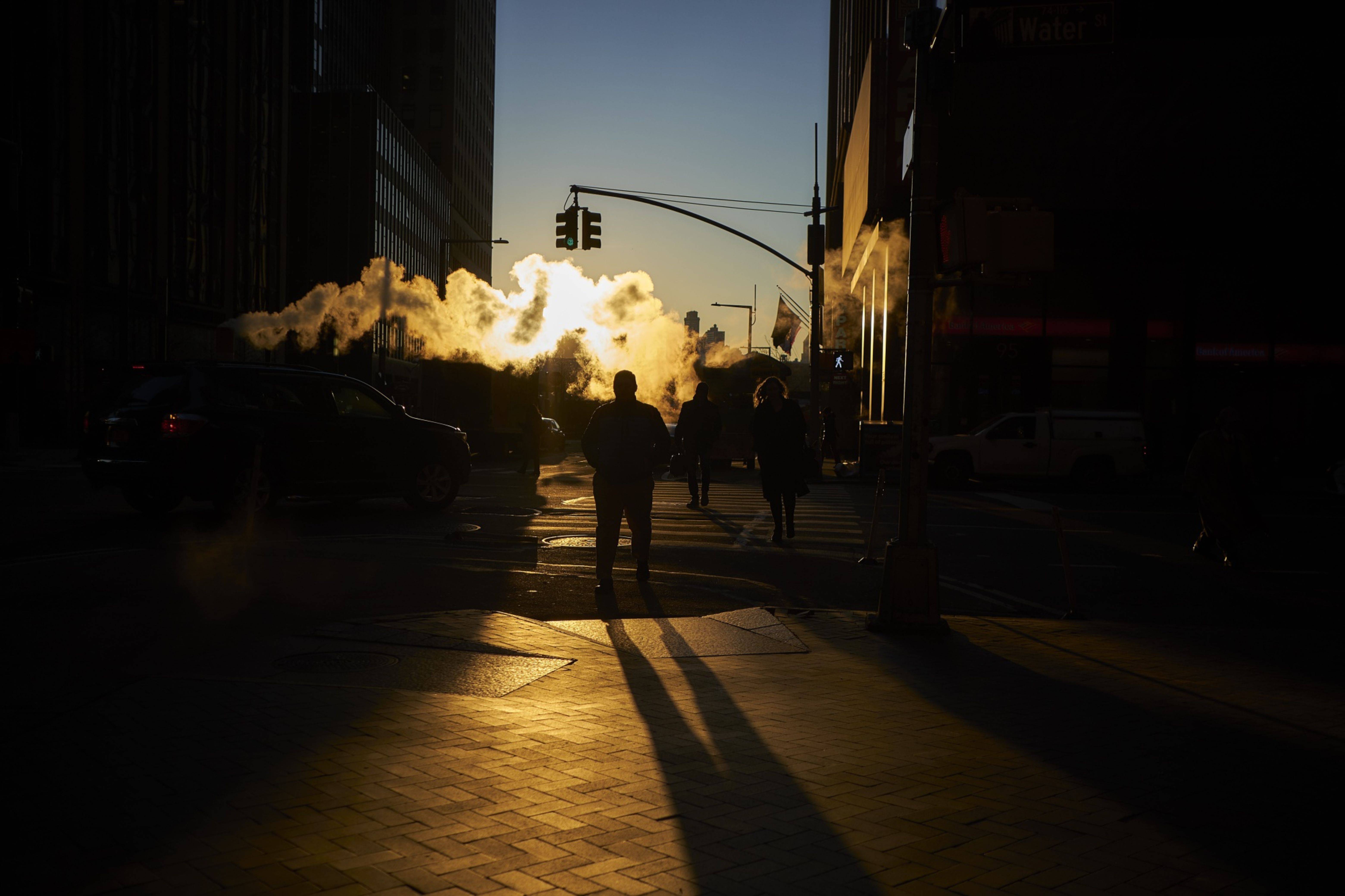 Banks are preparing to dump struggling divisions and distressed assets as they adjust their operations for a post-pandemic world.

A majority of banks are planning “major” divestments, with 87% saying they will do so within two years and 60% within 12 months, according to a survey by Ernst & Young LLP. Those numbers are up from pre-crisis levels of 61% and 46%, respectively.

Struggling divisions will likely be the first cuts, as 51% of respondents said they are more likely to dispose of units delivering or expected to deliver suboptimal returns. Large, transformational divestments may be in the offing as well, according to EY.

“The last financial crisis resulted in both mandatory and voluntary divestments that were relatively easy and obvious to pick,” EY said. “This crisis combined with ongoing digital and cost challenges will mean banks need to think much harder than previously about what assets are core and non-core.”

About 70% of respondents plan to use the funds raised from divestitures to invest in their core business. That includes technological upgrades, an increasingly important part of banking as coronavirus lockdowns force an unprecedented number of people to adapt their daily tasks to the digital world.

A larger global-divestment study by EY was based on online surveys of more than 1,000 global corporate executives before and after the pandemic’s onset. Chief executive officers, chief financial officers and other C-level executives account for 75% of respondents. Banking highlights were based on interviews with 196 financial-services executives before the outbreak and 59 in a follow-up survey.