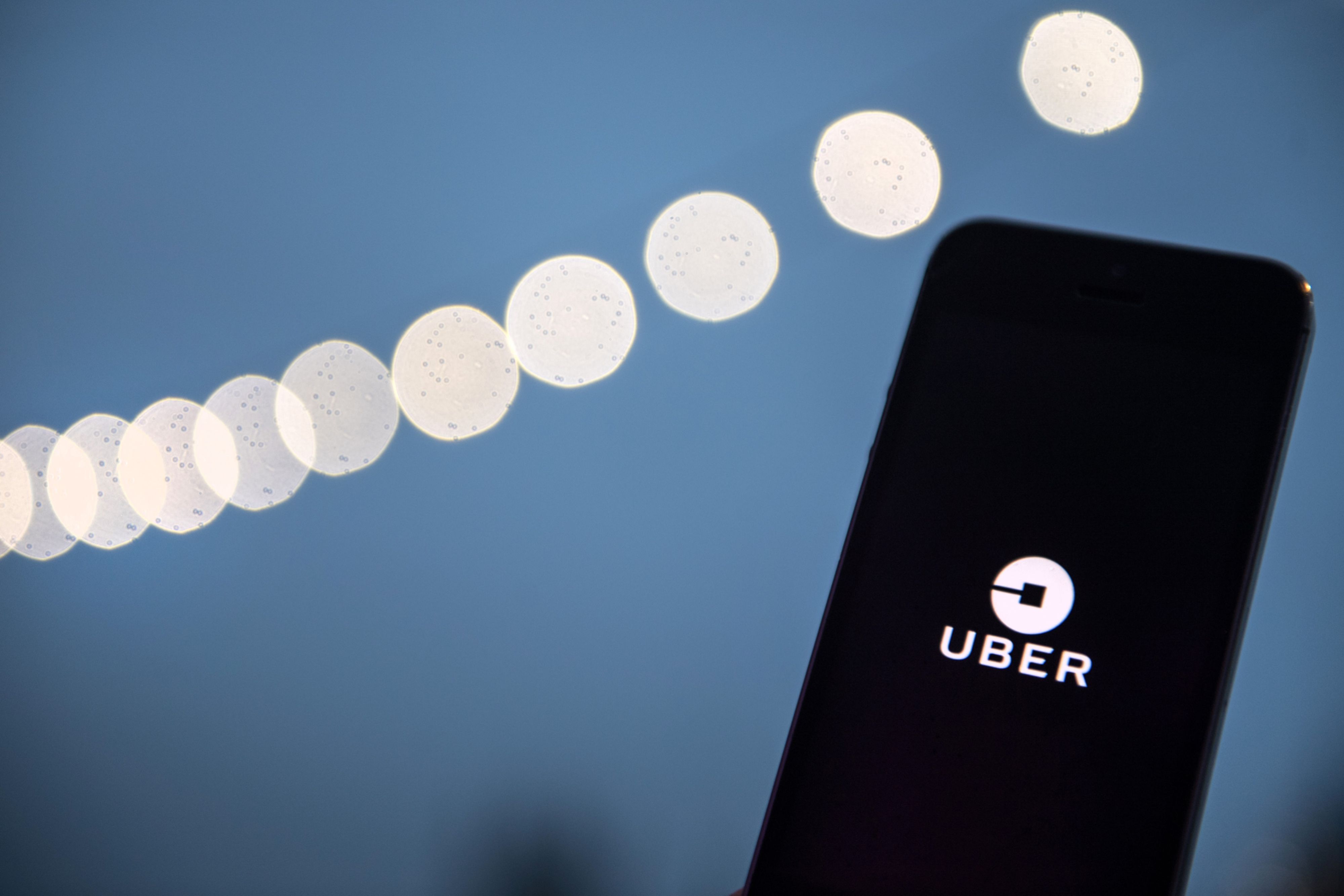 Uber Technologies Inc. is in talks with investors interested in taking a stake in its Uber Freight division, according to people with knowledge of the matter.

The San Francisco-based company, led by Dara Khosrowshahi, held discussions to raise $500 million in a funding round that would give its freight business a standalone valuation of about $4 billion after the deal, said one person, who requested anonymity because the talks are private. No transaction has been finalized, and the terms could change.

“While it’s not unusual for us to receive interest for investment in Uber Freight, we are not able to comment on rumors about these discussions,” said an Uber spokesman.

Launched in 2017 and led by Lior Ron, Uber Freight operates as a broker, connecting truck drivers with shipping companies and competing against the likes of DHL International and C.H. Robinson Worldwide Inc. Like Uber’s autonomous driving group, Uber Freight is a standalone subsidiary owned by Uber, with its financial performance reported each quarter as part of its parent company’s filings.

The division increased revenue 57% to $199 million during the first quarter. It widened its losses for the same period to $64 million, a 121% increase.

Last September, Uber said it was establishing Uber Freight’s headquarters in Chicago, and announced plans to hire 2,000 new employees to work in the office, most of whom would be dedicated to the effort.

Uber has signed agreements not to launch freight operations in China and other markets where it once operated, focusing instead on North America and Europe.

Shares for Uber, which has a market capitalization of over $56 billion, have risen about 10% in the year to date, outpacing the benchmark S&P 500 index, which has remained even. Its largest shareholders include SoftBank Group Corp., Benchmark and Saudi Arabia’s Public Investment Fund.