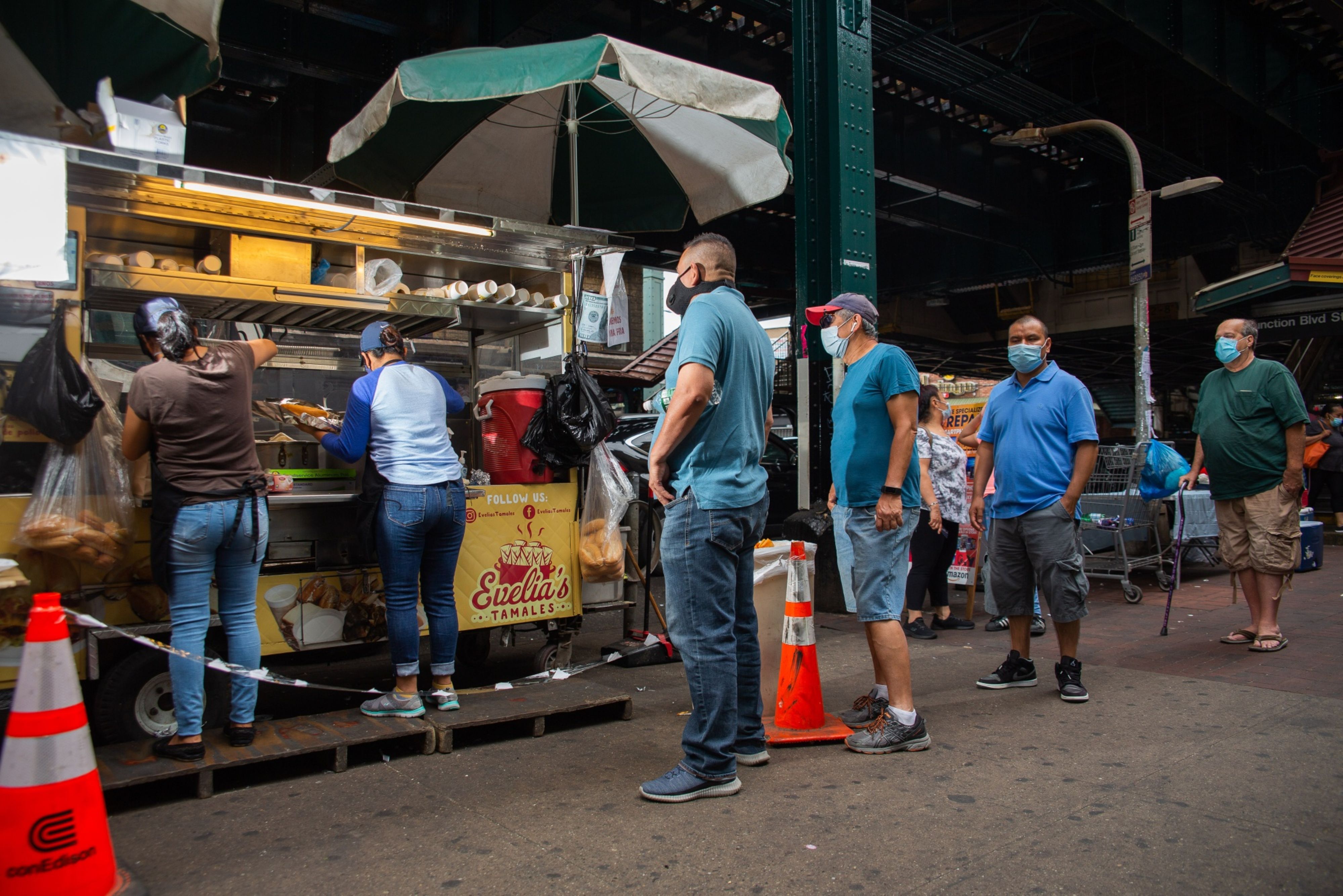 U.S. small-business optimism jumped in June by the most since December 2016 as states reopened and owners expected the current recession to be short-lived, the National Federation of Independent Business said Tuesday.

The group’s index of sentiment increased 6.2 points in June to 100.6, the second straight gain after hitting a seven-year low two months earlier. Even with the advance, the measure remains below the 2020 high of 104.5 reached in February. The NFIB’s gauge of sales expectations surged by a record 37 points to a positive 13.

More states reopened their economies in June after widespread lockdowns to slow the spread of Covid-19, though a number of governors paused or rolled back their plans to reopen at the end of the month due to spikes in the virus. A resurgence threatens to temper business and consumer sentiment, while slowing the economy’s recovery.

“We’re starting to see positive signs of increased consumer spending, but there is still much work to be done to get back to pre-crisis levels,” Bill Dunkelberg, NFIB chief economist, said in a statement.

Eight of 10 subindexes in the small-business optimism index picked up in June, though the measure of sales expectations contributed more than half of overall monthly increase. Job-creation plans improved by eight points, which the NFIB attributed in part to Paycheck Protection Program loans.

Earnings trends, however, continued to weaken, falling to the lowest March 2010.