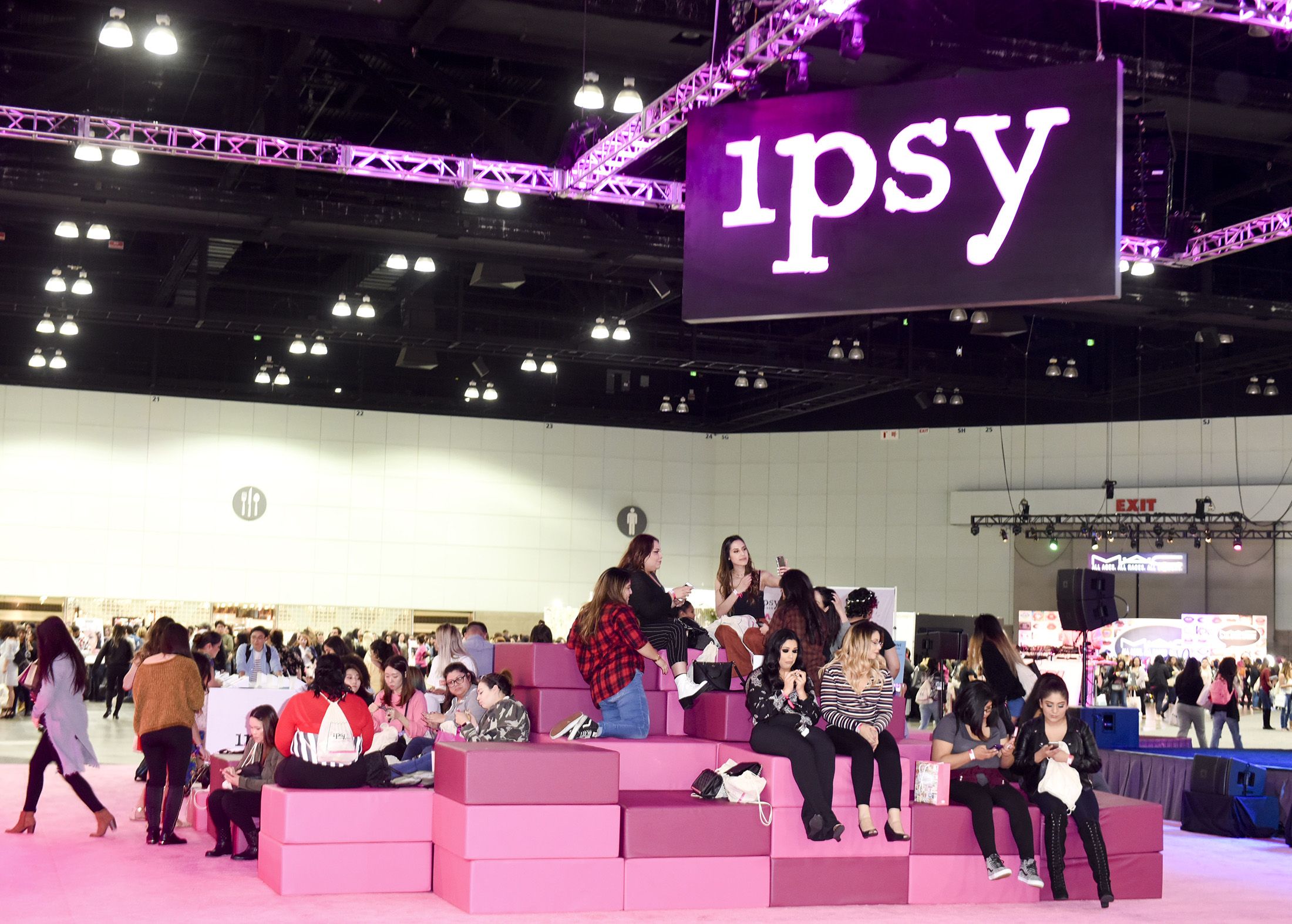 Two of the top beauty products subscription services are merging.

Ipsy has agreed to buy rival BoxyCharm Inc., a pairing that will create a combined business with 30 million subscribers and $1 billion in revenue this year, according to the company.

Ipsy and BoxyCharm will operate as separate brands in a merged company called BFA Industries, short for “Beauty For All.” Terms of the deal weren’t disclosed.

The combined company could go public in the next 18 months, said Ipsy Chief Executive Officer Marcelo Camberos, who will lead the new company. Management will also look for more acquisitions in the subscription commerce sector, he said.

“For us, it’s about really just creating an undisputed leader in subscription, where we have such a large percentage of the market,” he said.

Beauty subscription services took off in the 2010s as startups and major retailers sought to tap into the subscription box craze, in which consumers sign up for regular deliveries of grab-bags of anything from snacks to dog toys to shaving kits.

Coming together will help Ipsy and BoxyCharm boost their share of the broader beauty subscription market, Scott Stanford, an Ipsy board member and Acme Capital partner, said in an interview. Ipsy and BoxyCharm have chased different demographics, with BoxyCharm focused on high-end customers, he said.

The merger could help both better navigate an uncertain market.

While some online beauty product sellers have fared better than on-site retailers, the industry has been in a state of flux since the coronavirus pandemic upended the global economy and prompted people to cover their faces with masks instead of cosmetics. Sales have slid at beauty giants L’Oreal SA and Estee Lauder Cos., with a spike in skincare demand unable to offset a dip in makeup sales.

Ipsy, also know as Personalized Beauty Discovery Inc., was founded in 2011 by YouTube celebrity Michelle Phan, along with Jennifer Goldfarb and Camberos. It used social media influencers to attract new members when the trend began. The business, backed by investment firm TPG, surpassed $500 million in revenue last year and is profitable, according to Camberos.

Ipsy was valued at $800 million in a funding round five years ago and has raised about $100 million to date, according to PitchBook.

Joe Martin, BoxyCharm’s founder, will join the board of the new company and continue to lead the brand. The merged company will also launch a new personal care subscription service called Refreshments in a few weeks, Camberos said.