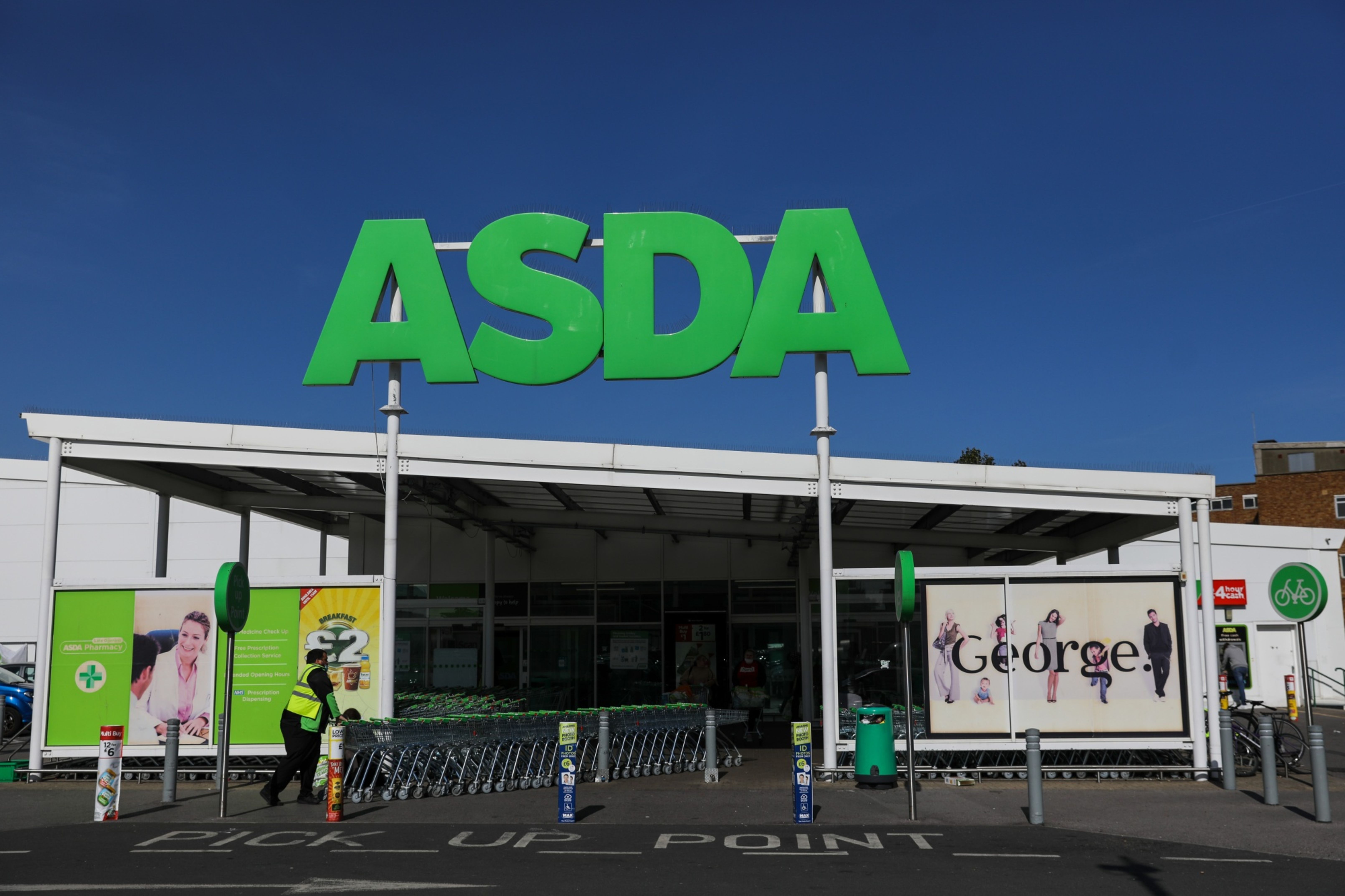 Walmart Inc. is pulling out of the cutthroat U.K. grocery market after 21 years, agreeing to sell control of grocer Asda to TDR Capital and two brothers who made their wealth in gas stations.

In a deal that values Asda at 6.8 billion pounds ($8.8 billion), TDR is joining with the Issa brothers, the British entrepreneurs behind convenience-store operator EG Group, to buy a majority stake. Walmart said it expects a non-cash loss of about $2.5 billion as it gives up control of a company that has suffered from competing with German discounters Aldi and Lidl.

The world’s largest retailer had been seeking to offload Asda for at least two years, and now can focus on the U.S., where it gets three-quarters of its revenue. The company is introducing a new subscription program to compete better against Amazon Prime, has bid with Oracle for a minority stake in music-video app TikTok and plans to step into the market for privately managed Medicare Advantage plans in Georgia.

“We chose TDR and the Issa brothers because they provided the best value and it was important for us to find a partner for Asda who really believed in the long-term future of this business,” said Judith McKenna, chief executive officer of Walmart International.

The company said the sale will dilute earnings per share by about 25 cents in the first year following completion.

The retailer has owned Asda since 1999, when it bought the chain for 6.7 billion pounds. Asda has been more exposed to the threat from Aldi and Lidl than Tesco Plc and J Sainsbury Plc because its prices generally are lower. Meanwhile those rivals have made big acquisitions to bolster their clout with suppliers.

Antitrust regulators blocked an attempt to sell Asda to Sainsbury for 7.3 billion pounds in 2019. Walmart revived talks on a sale of the grocer this year, though they were interrupted for several months due to the coronavirus pandemic.

Bloomberg News reported four days ago that the TDR-led investor group beat out its rivals to become the preferred buyer. The companies didn’t disclose the size of the stakes the new owners will have nor how much they will pay.

Walmart is retaining a minority stake because it wants to keep a connection to Asda and the U.K., which has been a “powerhouse of innovation” for the wider business in the past, McKenna said on a call.

U.K. Chancellor of the Exchequer Rishi Sunak tweeted that it’s “great to see Asda returning to majority U.K. ownership for the first time in two decades.”

The grocer plans to invest 1 billion pounds on its business and supply chain over the coming three years.

The buyers are seeking about 4 billion pounds of debt financing from banks including Barclays, Bank of America, Deutsche Bank, Lloyds, Morgan Stanley and Rabobank, according to people familiar with the matter who asked not to be identified because the information is private.

Private equity firms spent $114 billion acquiring companies based in Europe during the first nine months of the year, according to data compiled by Bloomberg. While that total was 8% down year-on-year amid a broader slump in transactions brought on by the pandemic, dealmakers expect a pick up as private equity firms look to deploy around $1.3 trillion in unspent capital.

The buyers of Asda will have to contend with the fallout from a discrimination case being brought by more than 15,000 mostly female store workers at the grocer. The group contends that they should be paid the same as workers in the company’s warehouses, who are predominantly men. The U.K. Supreme Court is scrutinizing the case.

Asda has said its hourly wages are the same for male and female staff and that disparities only arise because the work done in warehouses is different. If Asda loses, it may have to pay out a hefty sumin liabilities.

The case has been wending its way through the courts since 2014, when about 1,000 workers first brought the claims to an employment tribunal. Its result could set a precedent for similar lawsuits against other U.K. supermarkets.

Walmart said it aims to complete the transaction in the first half of 2021.