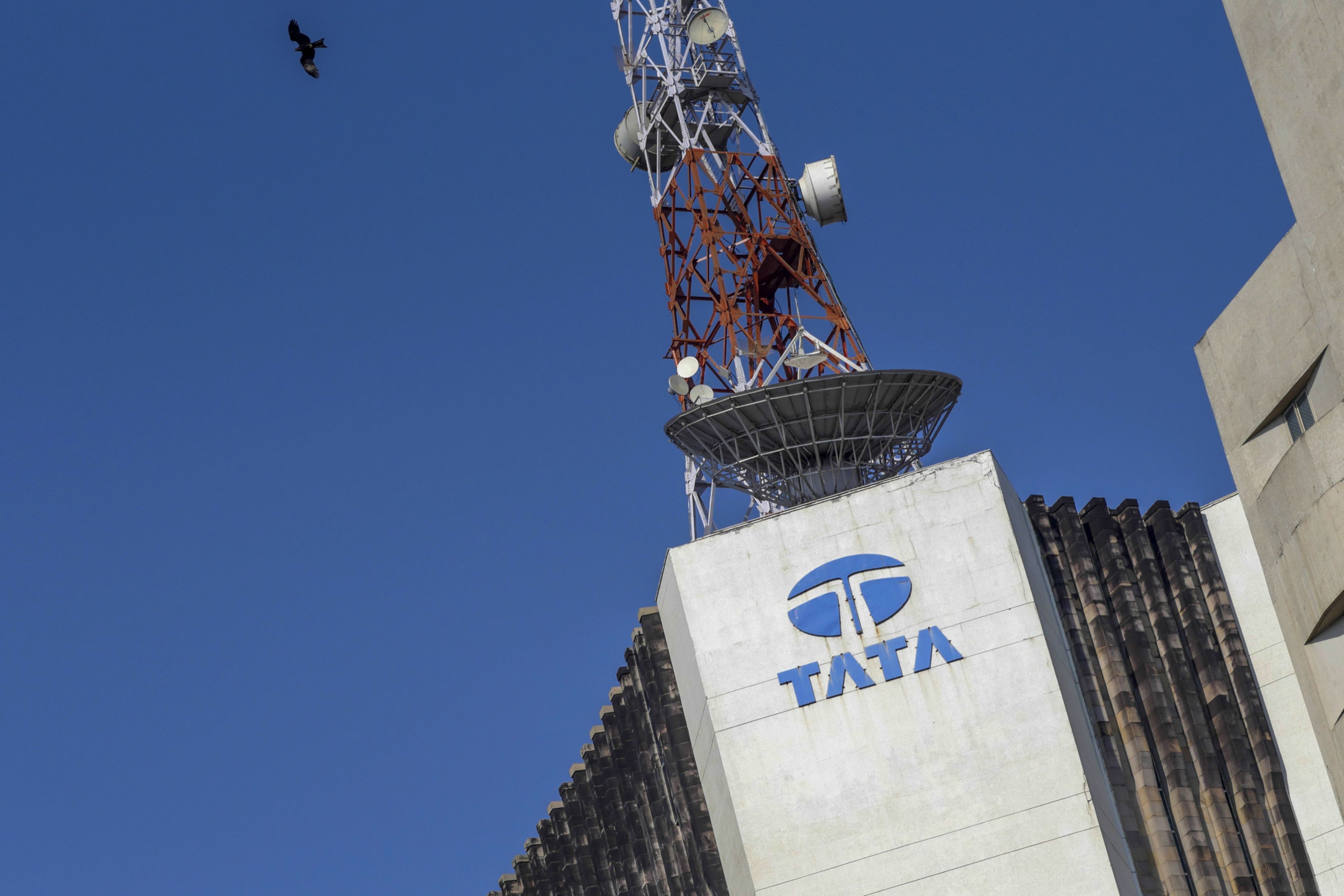 Tata Group, India’s conglomerate that sells almost everything from cars to apparel and steel, is seeking to buy Indian online retailers to beef up its presence in e-commerce, people familiar with the matter said.

The group has reached out to IndiaMart InterMesh Ltd., a business-to-business marketplace, for a potential stake purchase, the people said, asking not to be identified as the plans are confidential. IndiaMart’s shares have surged 140% in Mumbai this year, giving it a market value of about $2 billion. Supermarket Grocery Supplies Pvt., commonly known as BigBasket, is also among Tata’s potential investment targets, one of the people said.

Deliberations are at an early stage and there’s no certainty Tata’s pursuit of the assets will result in transactions, the people said. The Financial Times reported Tata’s talks with BigBasket on Wednesday and The Economic Times on Thursday reported that Tata has held initial discussions with IndiaMart.

“Any talk of IndiaMart being in discussions with Tata Group for investment or acquisition is completely baseless,” Dinesh Agarwal, founder and chief executive officer of IndiaMart, said in a response to a Bloomberg News query.

IndiaMart’s shares rose as much as 3.1% on Thursday in Mumbai outpacing the benchmark S&P Sensex which advanced as much as 0.6%, data compiled by Bloomberg show.

Mumbai-based Tata Group, with a revenue of $113 billion and marquee brands such as Jaguar Land Rover and tea maker Tetley, is scouting for local e-commerce assets at a time when the race for Indian online shoppers is heating up. While billionaire Mukesh Ambani’s JioMart is seeking to shake up the industry dominated by the local units of Amazon.com Inc. and Walmart Inc., Tata is seeking potential acquisitions to narrow the gap with its rivals.

Tata is pursuing a two-pronged strategy to modernize its online model, which is at present fragmented. Besides seeking acquisitions, it is also in talks with potential investors about taking stakes in a digital platform it is creating, people familiar with the matter said last month.

Tata’s digital platform will center around an all-in-one e-commerce app that aims to bring disparate online businesses of its entrenched consumer units under one umbrella. These include Tanishq jewelry stores, Titan watch showrooms, Star Bazaar supermarkets, chain of Taj hotels and a joint venture with Starbucks Corp. in India.

The expansion of Ambani’s Reliance Industries Ltd. into technology and retail businesses has added urgency to Tata’s plans. The tycoon, who’s Asia’s richest man, raised more than $20 billion this year, selling 33% of his technology venture Jio Platforms Ltd. to investors including Facebook Inc. and Google. His Reliance Retail Ventures Ltd. has embarked on its own fundraising spree, mopping up $5.1 billion from private equity and sovereign wealth funds in the past two months.

On its website, IndiaMart says it controls 60% of the Indian online B2B classified market, providing a platform to small and medium enterprises. It was founded in 1999 and has 3,150 employees located across 84 offices across the country.

Bigbasket, started in 2011, delivers groceries in some of India’s biggest cities and towns. The company became a so-called unicorn last year with a $1 billion valuation.