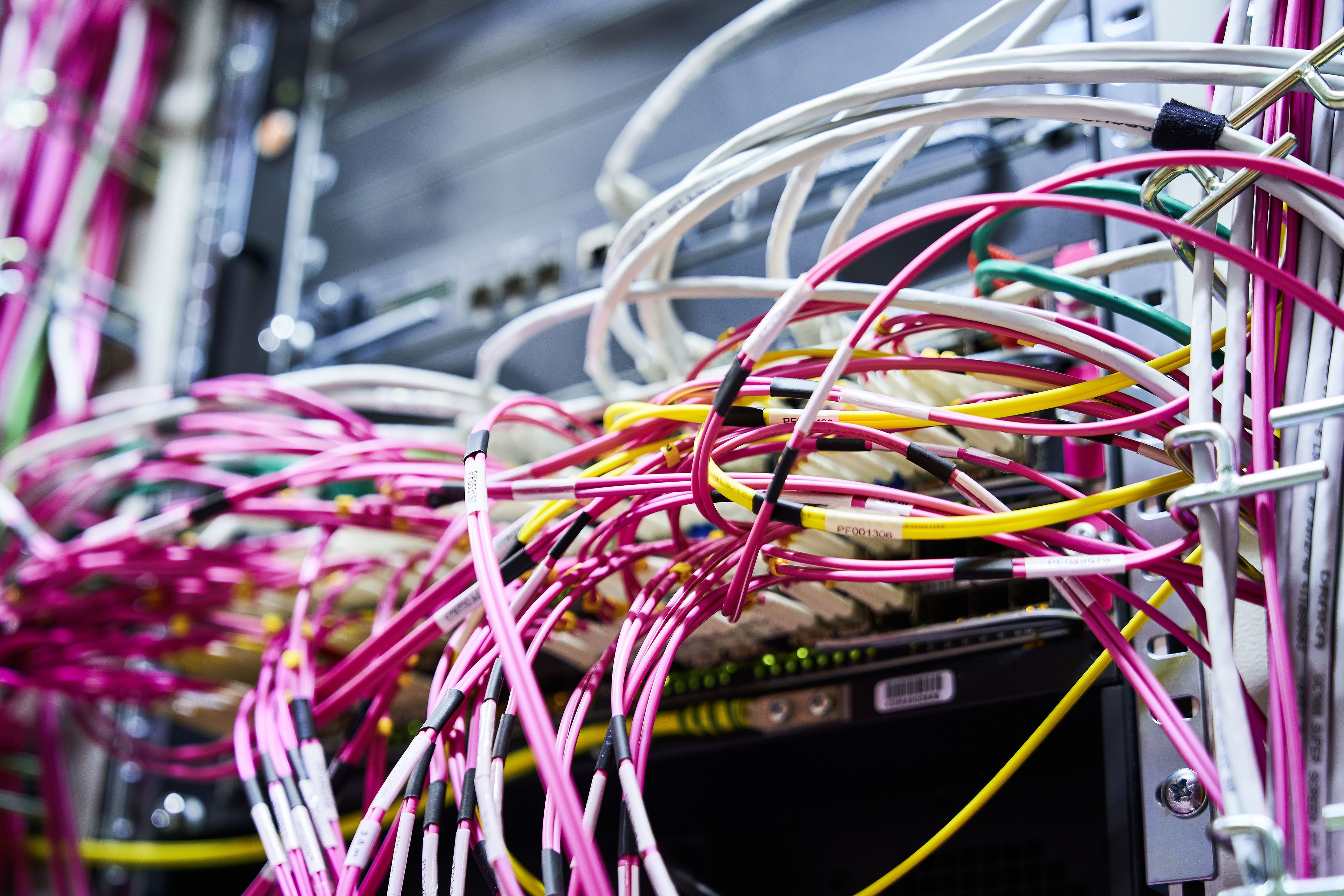 TPG is selling the company, which serves over a million customers under the brands RCN, Grande, Wave and enTouch, after it built it up through a series of acquisitions starting in 2016.

“We are very eager and excited to partner with a premier investor such as Stonepeak to further accelerate our growth and take our companies to new levels of customer satisfaction and performance,” Astound Chief Executive Officer Jim Holanda said in a statement that confirmed an earlier Bloomberg News report.

Holanda and the rest of his management team at Patriot Media will keep running Princeton, New Jersey-based Astound after the second quarter, when the deal is expected to close.

Though U.S. consumers are shedding pay-TV bundles, high-speed internet service is more prized than ever. That’s led cable companies to increasingly focus on that side of the business — especially during the pandemic.

That strategy has paid off during the Covid-19 pandemic this year as internet subscriber growth has soared among the big cable operators, thanks partly to many people needing high-speed connections to work and learn from home.

The industry has been consolidating over the decades, leaving just a few cable giants — Comcast, Charter, Cox and Altice USA — to compete with telecom companies like AT&T and Verizon. Astound is a rival to these larger players in cities such as Chicago, New York City, San Francisco and Washington.

An $8 billion deal would value Astound at almost $8,000 per broadband subscriber, Bloomberg Intelligence estimated in September. That would put it in the same range as Charter.

Stonepeak preempted a competitive auction that was supposed to conclude later this month, according to people familiar with the matter. It beat out a consortium of I Squared Capital and Blackstone Group, the people added. Blackstone declined to comment, while I Squared’s representative didn’t immediately respond to a request for comment.

Stonepeak, which specializes in infrastructure investments, is partway through raising a $10 billion fourth fund, and had amassed $6.2 billion for a first close in June, Bloomberg reported at the time. Trent Vichie, a co-founder of Stonepeak Infrastructure Partners, is exiting the firm, Bloomberg News reported last month.