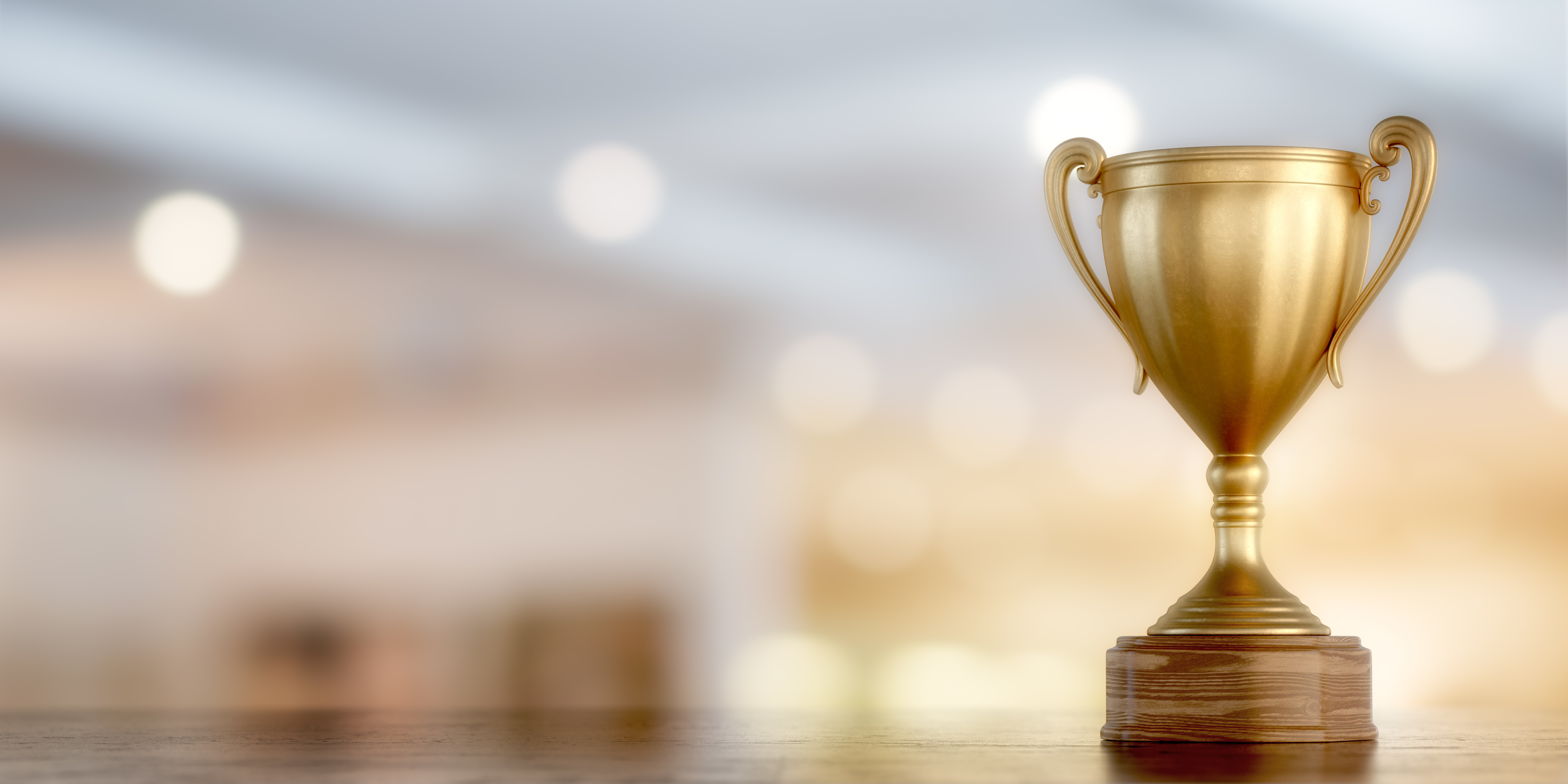 To celebrate deals, dealmakers and dealmaking firms, Mergers & Acquisitions produces three special reports every year: the Most Influential Women in Mid-Market M&A; the M&A Mid-Market Awards; and the Rising Stars of Private Equity. We encourage our audience to nominate candidates for all our special reports. Here’s an overview, including timelines. Note: There are no fees associated with any of them. Nominations are accepted only through electronic forms on our website, themiddlemarket.com.

THE RISING STARS OF PRIVATE EQUITY
The bar was raised in multiple arenas in 2020, and new standards for excellence emerged. On June 29, we named nine up-and-coming leaders to the 2020 Rising Stars of Private Equity, including: Andrea McGuirt, Senior Associate, Palladium Equity Partners; Arjun Mehta, Vice President, Bregal Sagemount; and Clara Jackson, Principal, TA Associates. All nine are outstanding investment professionals who excelled during a period of profound change in the U.S. and in the world. The publication of the list came at a pivotal moment in time. The country was beginning to open up after three months of quarantine from the coronavirus, while a second wave was picking up steam, especially in the Sun Belt from South Carolina to California and including Florida and Texas. Dealmaking under quarantine while working from home proved challenging, to say the least. Social justice issues took on fresh urgency, and there was heightened awareness of systemic racial injustice and police brutality against Blacks after the deaths of George Floyd and many others. In the realm of private equity, all of these issues are relevant, as they affect firms and the companies they invest in. To discover how the Rising Stars are facing the challenges, see 2020 Rising Stars of Private Equity: Coronavirus, racial inequality demand new standards for excellence.

THE MOST INFLUENTIAL WOMEN IN MID-MARKET M&A
Mergers & Acquisitions has named the 2020 Most Influential Women in Mid-Market M&A. This marks the fifth year we have produced the list, which recognizes female leaders with significant influence inside their companies and in the wider dealmaking world. It’s been gratifying to watch the project evolve over the years – and become more influential itself. This year, we received more nominations than ever before. As a result, we expanded the number honored to 42 in 2020, up from 36 in 2019. Many dealmakers are new to our list, including Rockwood Equity Partners’ Kate Faust, William Blair’s Shay Brokemond and Avante Capital Partners’ Ivelisse Simon. Read our full coverage of all the champions of change on our list, including Q&As with each individual. We open up the nomination process in September.

M&A MID-MARKET AWARDS
On April 2, 2020, we announced the winners of the 13th Annual M&A Mid-Market Awards. For full coverage of the 2019 winners, including Vista Equity Partners’ Robert F. Smith, Piper Jaffray, Audax Private Equity and more, see Meet the winners of Mergers & Acquisitions’ M&A Mid-Market Awards. As with all our special reports, nominations are helpful but not required. There is no limit on the number of nominations, for any award category or categories, submitted by a firm or individual. The awards honor leading dealmakers and deals that set the standard for transactions in the middle market in the previous year. We look for companies and individuals who overcame the challenges the year brought, embodied the trends of the period and took their businesses to the next level. We bestow awards in eight categories: Deal of the Year, Dealmaker of the Year, Private Equity Firm of the Year, Investment Bank of the Year, Private Equity Seller of the Year, Strategic Buyer of the Year, Law Firm of the Year, and Lender of the Year. We open the nomination process in December, with a late January deadline, and announce the winners on TheMiddleMarket.com in late March and in the April issue of the magazine.