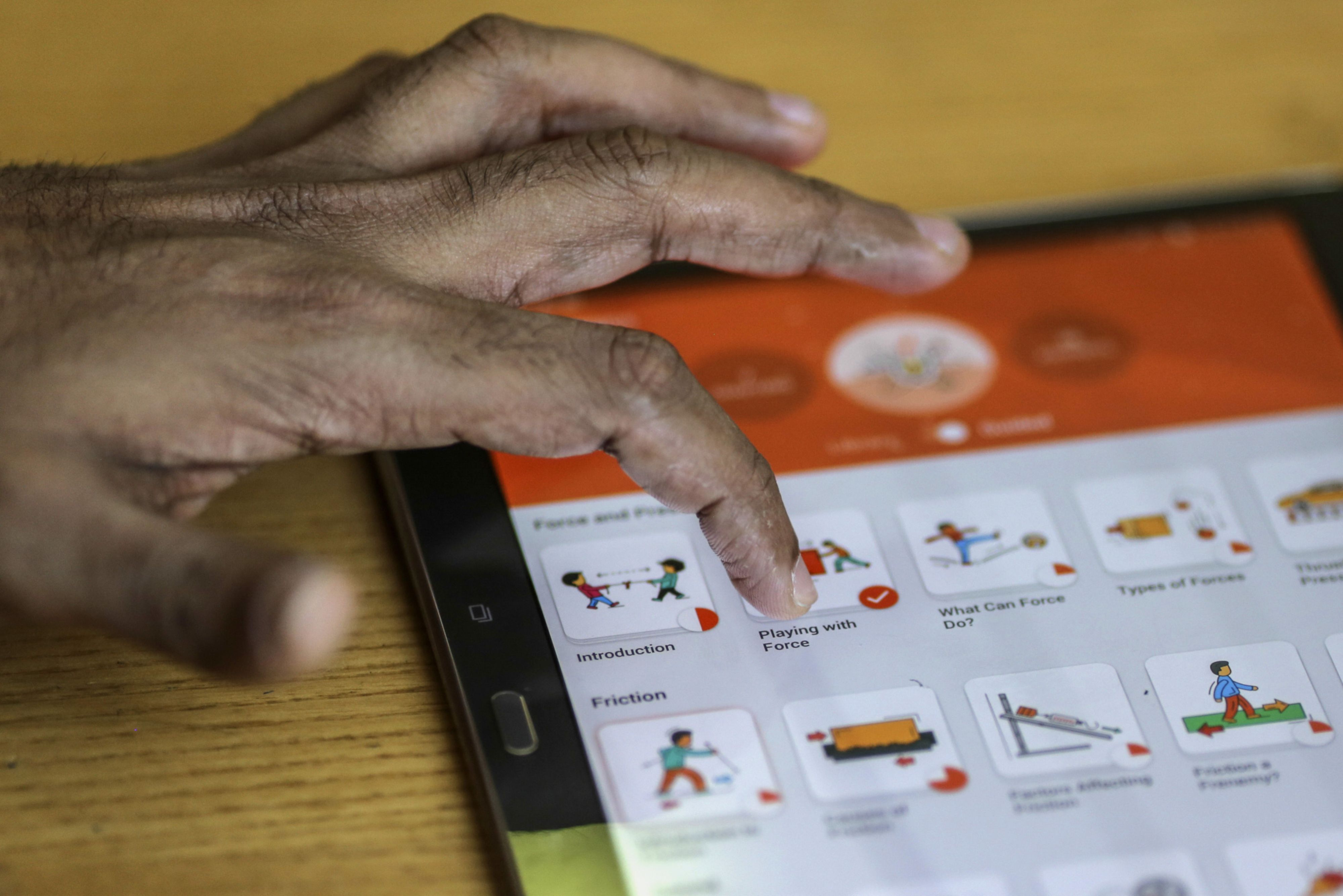 Private equity giant Silver Lake led a $500 million funding round for Byju’s that valued the Indian online education platform at around $10.8 billion, a person familiar with the matter said.

Existing backers Tiger Global, General Atlantic and Owl Ventures also took part in the latest funding round, according to the person, who asked not to be named discussing a private deal. The startup remains locked in negotiations over several other rounds of financing. Bloomberg News has reported that Byju’s is close to getting about $400 million from Yuri Milner’s DST Global though that funding has yet to be completed, the person added.

Byju’s, whose investors include Facebook founder Mark Zuckerberg’s Chan Zuckerberg Initiative, Naspers Ltd. and Tiger Global Management, simplifies math and science concepts for K-12 students through games and videos. It was founded by Byju Raveendran, a former teacher and son of educators, who conceived the smartphone app in 2011. In a country that places a premium on education, he launched the app just as smartphones were becoming ubiquitous.

The app caters to students from kindergarten through 12th grade and has over 64 million registered users and over 4.2 million paid subscribers. It’s adding over 300,000 new subscribers every month. Byju’s doubled revenues in the year ended March 2020 to 28 billion rupees ($373 million) from the previous financial year and is profitable, a rarity for Indian startups. It continues to expand its offerings, adding online after-school tutoring in past months.

An estimated 250 million school-going children in the country have been affected by pandemic-induced school closures. Even parents, teachers and schools skeptical of the online model have been forced to adopt digital learning tools. Byju’s rivals are also gathering backers: online learning startup Vedantu recently raised $100 million from U.S.-based investor Coatue Management, while SoftBank Group Corp.’s Vision Fund is said to be leading a funding round that values Unacademy at $1.45 billion.