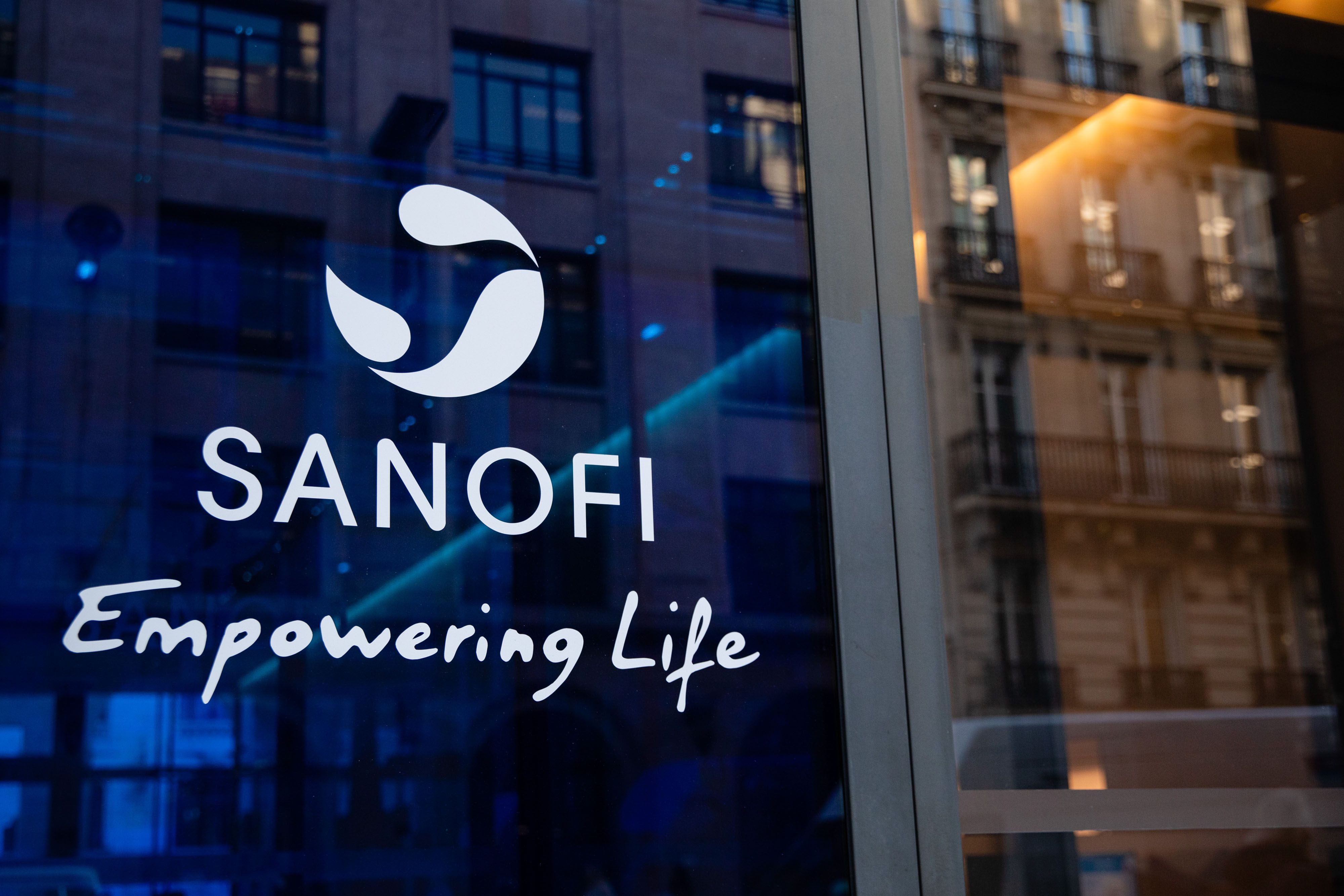 The all-cash deal will see Sanofi taking full control of the company, which focuses on treatments for multiple sclerosis and a range of autoimmune disorders, according to a statement. Bloomberg reported last month that Sanofi was studying potential acquisitions of U.S. biotechnology firms, including Principia.

Sanofi will pay $100 per share, according to the statement, representing a 10% premium over the Friday closing price of Principia’s shares, which have jumped nearly 66% this year. The aggregate equity value of the deal is approximately $3.7 billion, including Principia’s cash, according to Sanofi.

The deal is the second-largest pharmaceutical acquisition this year after Gilead Sciences Inc. agreed to pay $4.9 billion to buy cancer therapy maker Forty Seven Inc. in March, and will give Sanofi a pipeline of drugs known as BTK inhibitors that Principia is developing to treat autoimmune disorders. Hudson is trying to rejuvenate the Paris-based company by focusing on fast-growing areas where new medicines command high prices.

The move follows the pharma giant’s pact in December to buy Synthorx Inc. for $2.5 billion, and analysts say the company has the firepower for more transactions. Hudson late last year announced a new strategy for Sanofi, saying it would end its hunt for new diabetes and heart disease drugs, helping save more than $2 billion, and focus on areas that are ripe for innovation such as cancer.

The deal shows how drug companies like Sanofi need to keep hunting for new drivers of growth even as they race to find vaccines and therapies to try to defeat Covid-19.

With the new deal, Sanofi will secure drugs such as the BTK inhibitor SAR442168 for multiple sclerosis and other central nervous system diseases. It was found to have benefited patients with multiple sclerosis in Phase 2 trials in February, prompting Hudson to say the treatment could grab half of the $20 billion therapies market for the incurable disease.

Sanofi’s $3.4 billion Principia Biopharma purchase gives it full control of multiple sclerosis drug SAR442168, with strong Phase II data, but which we view as a risky mechanism. It’s also an unusual move, as pharma companies don’t tend to buy biotechs from which they have licensed drugs before Phase III data. Yet the cash price is only about 30% of the $12 billion from the sale of Regeneron shares in May.

Principia, based in San Francisco, is developing a therapy called rilzabrutinib for the treatment of immune-system conditions, according to its website, and is evaluating the medicine’s use in patients with pemphigus, a group of rare diseases that cause blistering of the skin and mucous membranes.

“Through this acquisition, we will be able to expand and accelerate development of BTK inhibitors across multiple indications,” John Reed, Sanofi’s research head, said in the statement.

Other companies are aiming similar therapies — like AstraZeneca Plc’s Calquence and AbbVie Inc.’s Imbruvica — against cancer.

The U.S. company is a “good fit” for Sanofi, analysts at Guggenheim said last month after it was said to be among those the French drugmaker was studying.

Sanofi could spend as much as $50 billion on acquisitions after announcing the disposal of its stake in Regeneron Pharmaceuticals Inc., Bloomberg Intelligence said in May. Besides cancer and gene therapy technologies, its targets may include immunology assets, analysts at Bank of America Corp. wrote at the time.

Sanofi has the capacity for potentially several multi-billion dollar transactions, according to Jefferies.