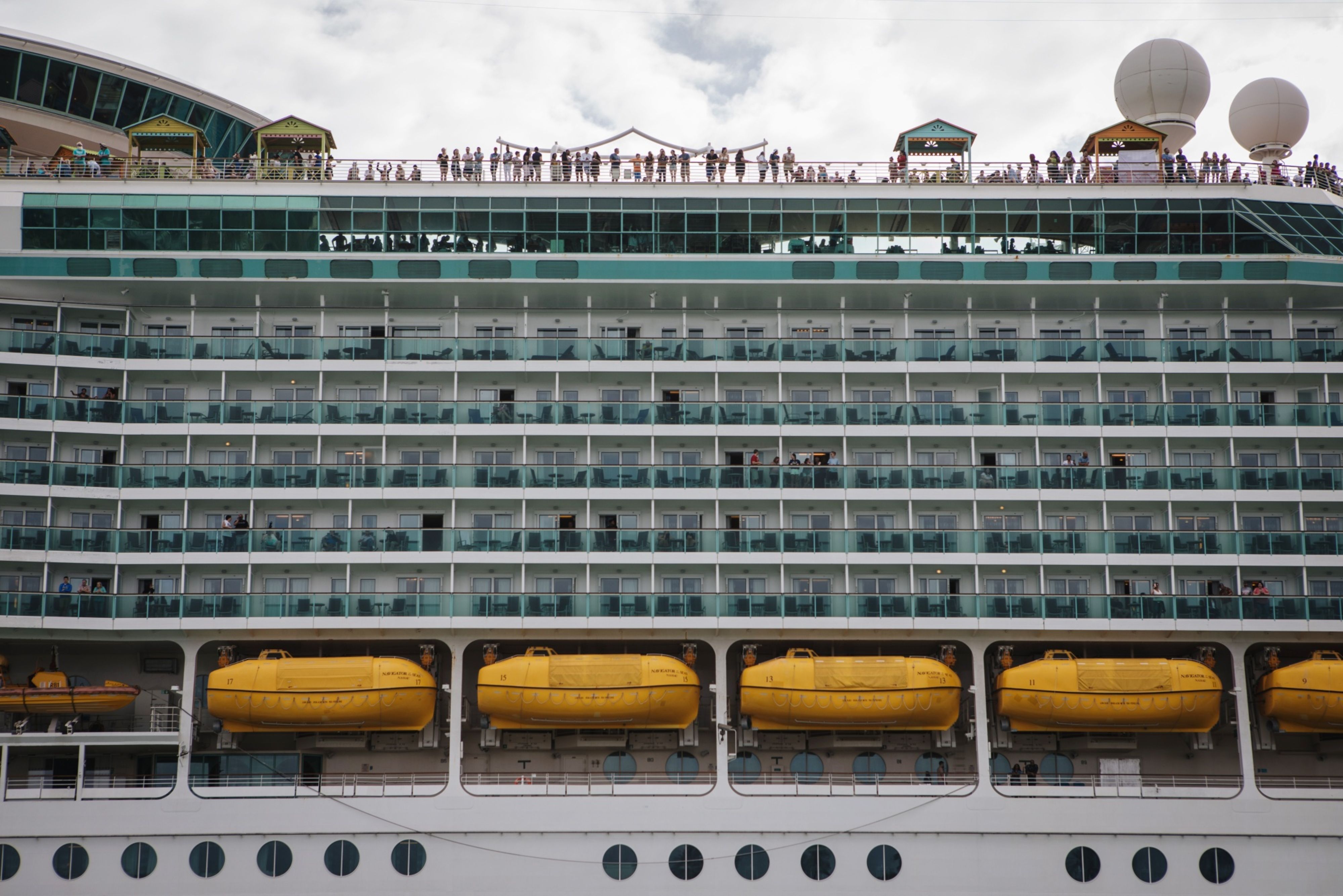 Royal Caribbean Cruises Ltd. sold $2 billion of bonds on Thursday, the cruise liner’s second outing in the credit market in less than a month as its seeks to boost liquidity while the coronavirus keeps ships at port.

The three-year bonds sold at par with a coupon of 9.125%, significantly lower than where it priced similar debt last month. Those borrowing rates were also lower than earlier discussions of 9.25% to 9.5%, according to people familiar with the matter.

The unsecured notes are structured with a similar priority guarantee as the bonds Royal Caribbean sold in May, but are linked to a different pool of seven ships valued at about $7.7 billion. Bondholders are first in line for those assets, even though they are unsecured, according to a person familiar with the matter.

The company has the ability to issue $1.7 billion of debt with this structure, leaving $700 million remaining, according to a report by CreditSights analysts James Dunn and Laura Berman. The bonds will be issued out of a new subsidiary that will own 100% of ships including Symphony of the Seas and Oasis of the Seas, “the crown jewels of the fleet in that they are the newest, most modernized ships, with an average age of less than five years”, the analysts said.

Royal Caribbean also raised $1 billion through three-year convertible bonds, which priced with a 4.25% coupon, below the initial offering range of 5% to 5.5%, and at the high-end of the marketed conversion premium, or 25%. The convertible bonds are unsecured and do not have the same guarantee as the other bonds, according to a news release.

Proceeds from the offering will be used to add cash to the cruise company’s balance sheet, bringing the total to about $6.6 billion, according to deal documents seen by Bloomberg. Including the new sale, total debt will sit at about $18.9 billion, or $12.3 billion excluding the cash. Royal Caribbean is burning about $250 million to $275 million of cash per month, the company disclosed earlier.

The new $2 billion of cash will give the company enough liquidity to last until at least mid-2021 even if cruises don’t resume by then, according to a report on Thursday by Moody’s Investors Service. It assigned the notes a rating of Ba2, or two levels below investment grade, and its outlook remains negative.

Royal Caribbean sold $3.3 billion of secured bonds in May at steep yields of about 11.7% and 12.3% for the three-year and five-year notes, respectively. Strong demand allowed it to cut the interest rate slightly on the three-year notes at the time.

Those bonds have rallied amid a broad recovery in credit markets, with the three-year and five-year notes yielding between 8.6% to 8.7%, according to Trace data. The company’s quick return to the bond market on Thursday comes as Wall Street banks are urging companies to tap the market while they can.

The gradual reopening of businesses after months-long shutdowns and a pick up in manufacturing activity have given investors reason for optimism in recent weeks. But underwriters who cater to heavily indebted corporations are offering their clients a bleak preview of what may lie ahead.

Royal Caribbean’s bonds issued in May used a unique structure that allowed the company to pledge assets to investors while getting around a secured debt limit from its investment-grade style covenants. Loan document restrictions mean the company still can’t exceed its secured debt cap of $1.66 billion because the company fell into junk ratings.

S&P Global Ratings graded the new guaranteed notes at BB and placed the company’s ratings on review for downgrade on expectations the new debt could hurt cash flows and pressure recovery plans.

The company fell into junk in May after Moody’s downgraded the unsecured debt rating to Ba2. S&P cut the company to high yield in April.