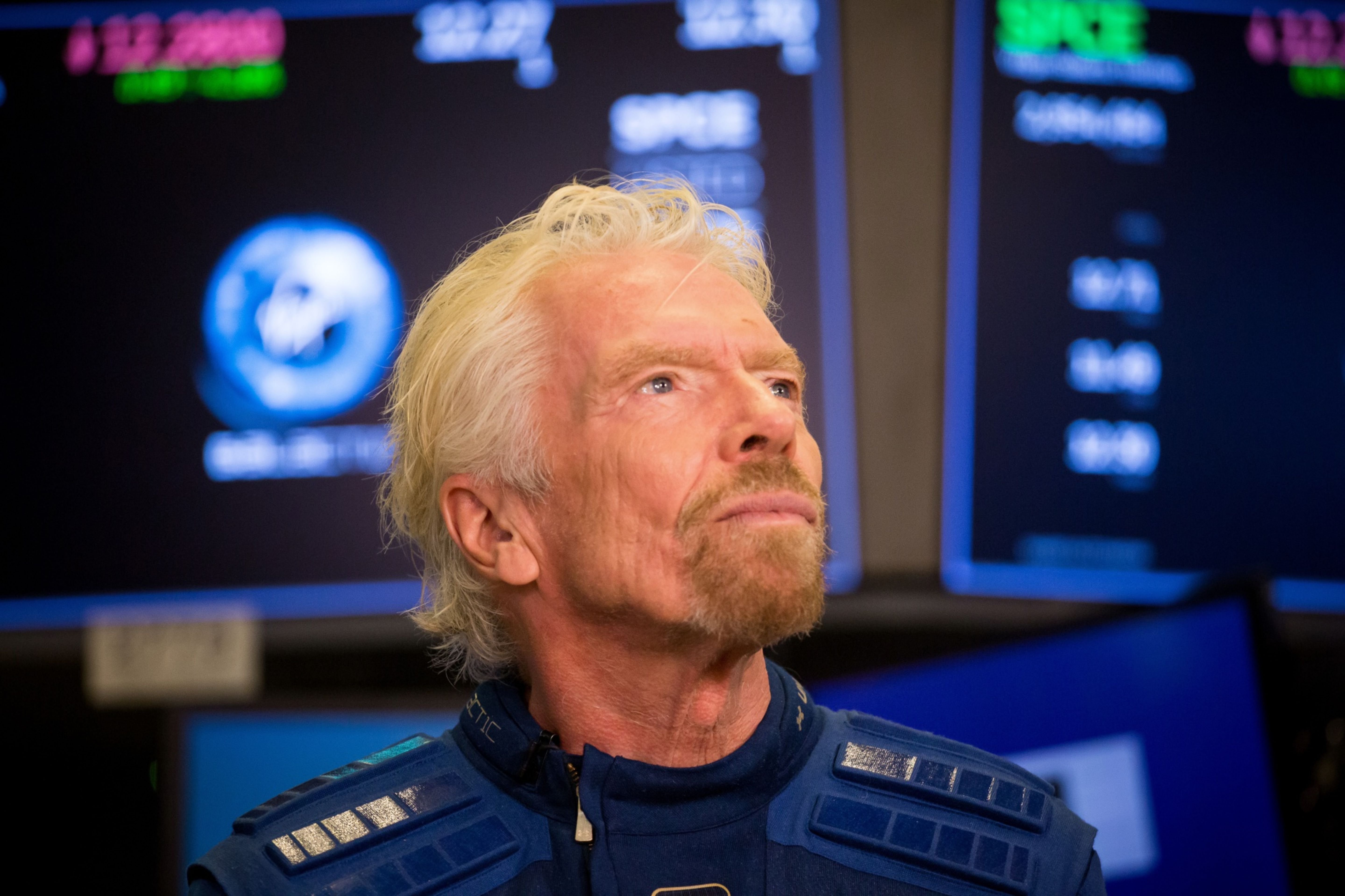 Richard Branson is on the hunt for his next big business opportunity after staving off a crisis in his empire of travel and leisure-focused companies hit hard by the coronavirus pandemic.

Branson is inviting investors to buy shares of a listed shell firm, known as a special purpose acquisition company or SPAC, with the aim of later buying an existing business using proceeds from an initial public offering.

His VG Acquisition Corp., as the entity will be known, plans to raise $400 million by selling 40 million units at $10 apiece, according to a filing with the U.S. Securities and Exchange Commission on Wednesday, which said merger options span travel, financial services, media, music and renewable energy.

“We intend to search for targets that operate in consumer-facing industries in the U.S. and Western Europe,” the statement said. “We believe that we will have a unique value proposition for our target due to our ability to apply the Virgin brand to fuel its growth and enhance its financial profile.”

The move signals a departure for Branson, a serial entrepreneur who has generally founded his own businesses using proceeds from earlier ventures. It comes with the Briton short of available funds after contributing to the rescue of Virgin Atlantic Airways Ltd., which faced collapse due to the global travel slump triggered by Covid-19. He sold a stake in his Virgin Galactic Holdings Inc. to raise money after the U.K. airline was refused a government bailout.

VG Acquisition plans to list its units, consisting of one Class A ordinary share and one-third of a redeemable warrant, on the New York Stock Exchange under the symbol VGAC.U.

Branson and the management of VG Acquisition bought 11.5 million shares or 20% of the shares outstanding for $25,000 in a common payout known as founder shares or promote — a compensation to sponsors for finding a deal. Credit Suisse Group AG is leading the offering.

In establishing his own SPAC — also known as a blank-check company because shareholders don’t know what kind of business they’ll end up buying — Branson is making his first foray into an increasingly popular form of investment vehicle, and one he himself tapped in order to list Virgin Galactic.

The space-tourism venture merged with Social Capital Hedosophia, started by Sri Lanka-born Chamath Palihapitiya and venture capital firm Hedosophia, with the SPAC taking a 49% stake while providing a cash injection.

The stock jumped when the deal was completed in October, providing Branson with a windfall that he would later tap to save Virgin Atlantic. Another airline in which he held a stake, Virgin Australia Holdings Ltd., filed for administration but is in the process of being bought by private-equity firm Bain Capital.

The Virgin Galactic transaction came just a month before Social Capital Hedosophia faced having to return cash raised in 2017 to investors after failing to find an earlier target, illustrating the uncertainties that can come with betting on a SPAC.

Investment heavyweights have since set up their own SPACs, with the $4 billion July IPO of one set up by Bill Ackman being the largest ever by a blank-check company.

Palihapitiya is himself said to have filed plans for a new $500 million SPAC that would be his fourth, Bloomberg has reported. The first was the vehicle for the Virgin Galactic deal, while the second is merging with property technology startup Opendoor, according to a statement Tuesday.