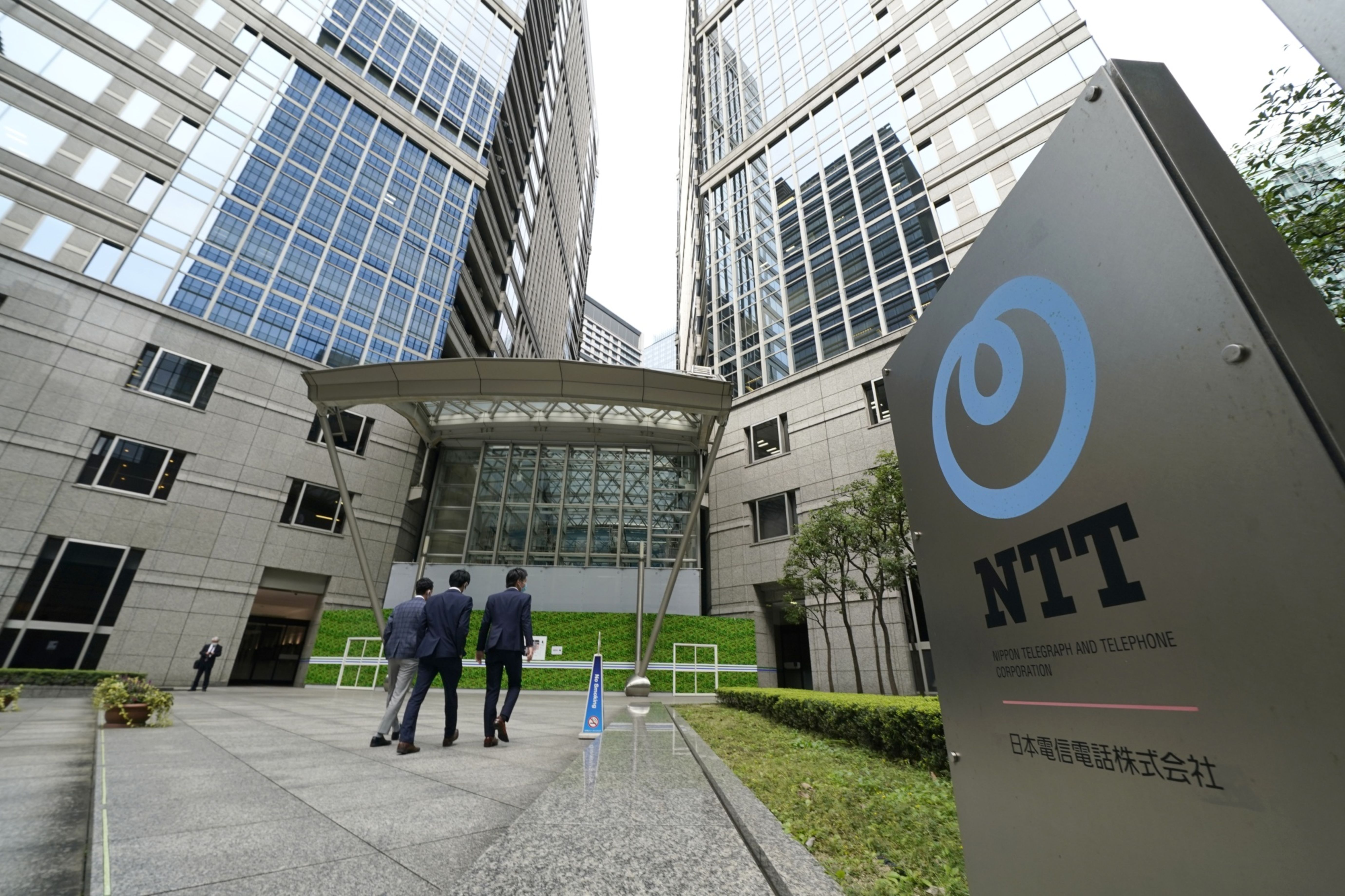 The record $40 billion deal for wireless carrier NTT Docomo Inc. is sparking discussion of whether an even bigger Japanese buyout could be in the works: SoftBank Group Corp.

Founder Masayoshi Son has debated for years whether to take his conglomerate private because of a persistent discount between his stock and the perceived value of his assets, particularly Alibaba Group Holding Ltd. shares. The 63-year-old billionaire revived informal talks this year after his shares tumbled and he sold off assets.

The Docomo deal signals Japan has plenty of capital for deals on the kind of scale unthinkable in the past. Nippon Telegraph & Telephone Corp. will borrow the entire purchase price to finance the affiliate’s buyout, even though it had 1.09 trillion ($10.3 billion) in cash and equivalents at the end of March.

“A successful buyout of Docomo could spur a similar move by SoftBank. There is plenty of liquidity for both,” said Justin Tang, head of Asian research at United First Partners in Singapore. “For lenders, this can be a huge source of revenue. And shareholders can have a catalyst in which to realize the value of their holdings.”

Son has been frustrated that investors won’t pay more for his stock considering his company’s holdings. SoftBank posts on its website an estimate that its shareholder value is about 13,000 yen a share, a figure it calculates by adding the value of stakes in Alibaba, SoftBank Corp. and other assets, then subtracting debt. That’s roughly half the roughly 6,500 yen a share SoftBank Group trades at.

After his shares plummeted in March, Son announced a record 4.5 trillion yen asset sale plan and a record 2.5 trillion yen buyback program. In addition, he’s cut a deal to sell chip designer Arm Ltd. to Nvidia Corp. for about $40 billion in cash and stock, although regulatory approval is expected to take more than a year.

“Given SoftBank’s valuation discount and the availability of cheap financing, there is a good chance of an MBO,” said Tang.

The Docomo deal does present at least two challenges for SoftBank. NTT is buying out public shareholders in part so it can lower wireless rates more easily, a competitive threat that may hurt SoftBank Corp., Son’s domestic telecom unit. Newly anointed Prime Minister Yoshihide Suga has made lower phone tariffs a key part of his early agenda.

In addition, NTT is paying 40% more than Docomo’s share price before the announcement. SoftBank shareholders could ask for a similar premium if Son pursues a buyout, according to Bloomberg Intelligence analyst Anthea Lai.

SoftBank Group’s market capitalization is about $128 billion, so that kind of premium would mean valuing the company at $179 billion. That would be by far the largest buyout ever.

Between the stake held by Son himself and the treasury shares SoftBank has already bought back, more than 30% of the company’s stock is already controlled by management, according to Bloomberg-compiled data.

“The firm seems to be selling off assets rapidly and is considering the sale of its ARM holdings earlier than initially planned,” Kikuchi said in a research note. “Given the scale of its buyback operations, we think delisting via management buyout is a possibility.”