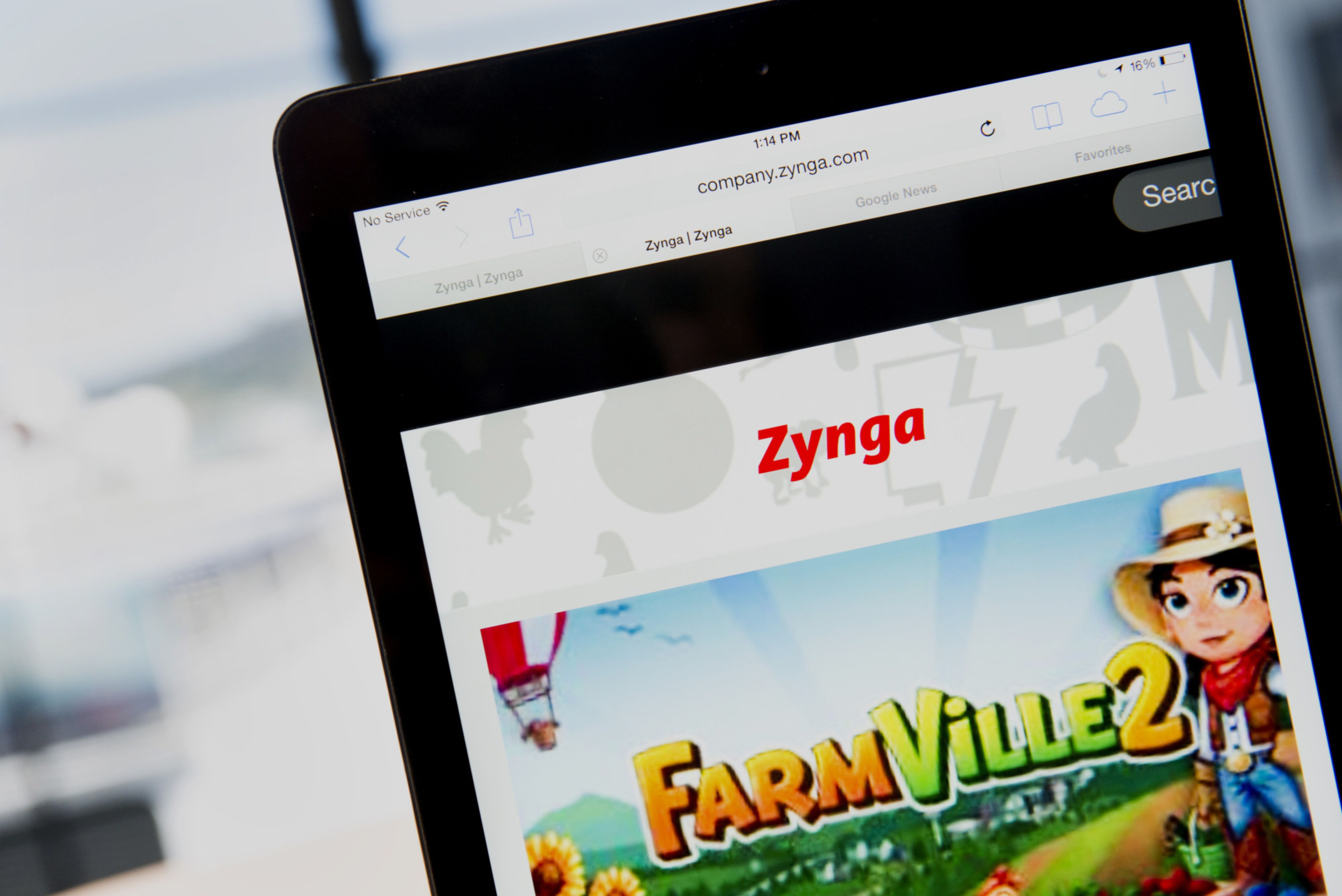 With everything from Broadway to indoor dining closed, people are starved for entertainment. Enter mobile gaming. Despite restrictions slowly easing, mobile games are expected to see strong interest in the long-term and game makers are looking for acquisitions to keep their portfolios fresh.

“There’s a lot of supply of great companies out there, big, small and different categories in different regions of the world,” Zynga CEO Frank Gibeau recently told investors. He pointed out that Zynga has the cash to make more deals and will continue to look for them. “So, consolidation is obviously underway in the interactive category. We’re actively participating in growth through finding partnerships with companies out there. Scale is going to be increasingly important in mobile.”

“With Rollic, we are meaningfully growing our audience, expanding and diversifying our global advertising business, and adding to our game pipeline and developer network,” Gibeau said in a release about the deal. “Zynga and Rollic are well-positioned to grow faster together.”

Acquisitions in mobile games are beneficial to both buyers and sellers. Small and midsized developers gain resources to grow, while companies like Zynga gain access to more users and games faster. In other deals, Zynga announced plans to buy Turkish mobile game maker Peak for $1.8 billion, marking its biggest acquisition ever.