The Trump administration paved the way for the industry to tap a massive pot of money that has long been off limits: the trillions of dollars held in Americans’ retirement accounts.

The Labor Department issued guidance Wednesday effectively allowing 401(k) plans to invest in buyout firms. The agency said the move will bolster investment options for consumers and let them access an asset class that can provide better earnings than stocks and bonds.

The announcement is a significant deregulatory decision that private-equity lobbyists have sought for years. The move was blasted by consumer groups, which argue that high-fee private equity firms are inappropriate for unsophisticated investors because the industry locks up clients’ money for years and backs businesses seen as far riskier than plain-vanilla bond funds.

Deregulatory Agenda
Better Markets CEO Dennis Kelleher, whose group has fought the Trump administration’s push to dial back rules, accused Labor of inappropriately using the coronavirus crisis to loosen restrictions on 401(k) investments. Labor’s press release noted that President Donald Trump had issued an executive order directing agencies to “remove barriers” that would stand in the way of the economic recovery from the pandemic.

“The last thing the Department of Labor should be doing is enabling or encouraging retiree money to be diverted from transparent public markets with significant disclosure and investor protections to high-risk, dark private markets with little disclosure and few investor protections,” Kelleher said in a statement. “To use the pandemic as a pretext for this irresponsible action is adding insult to injury.” 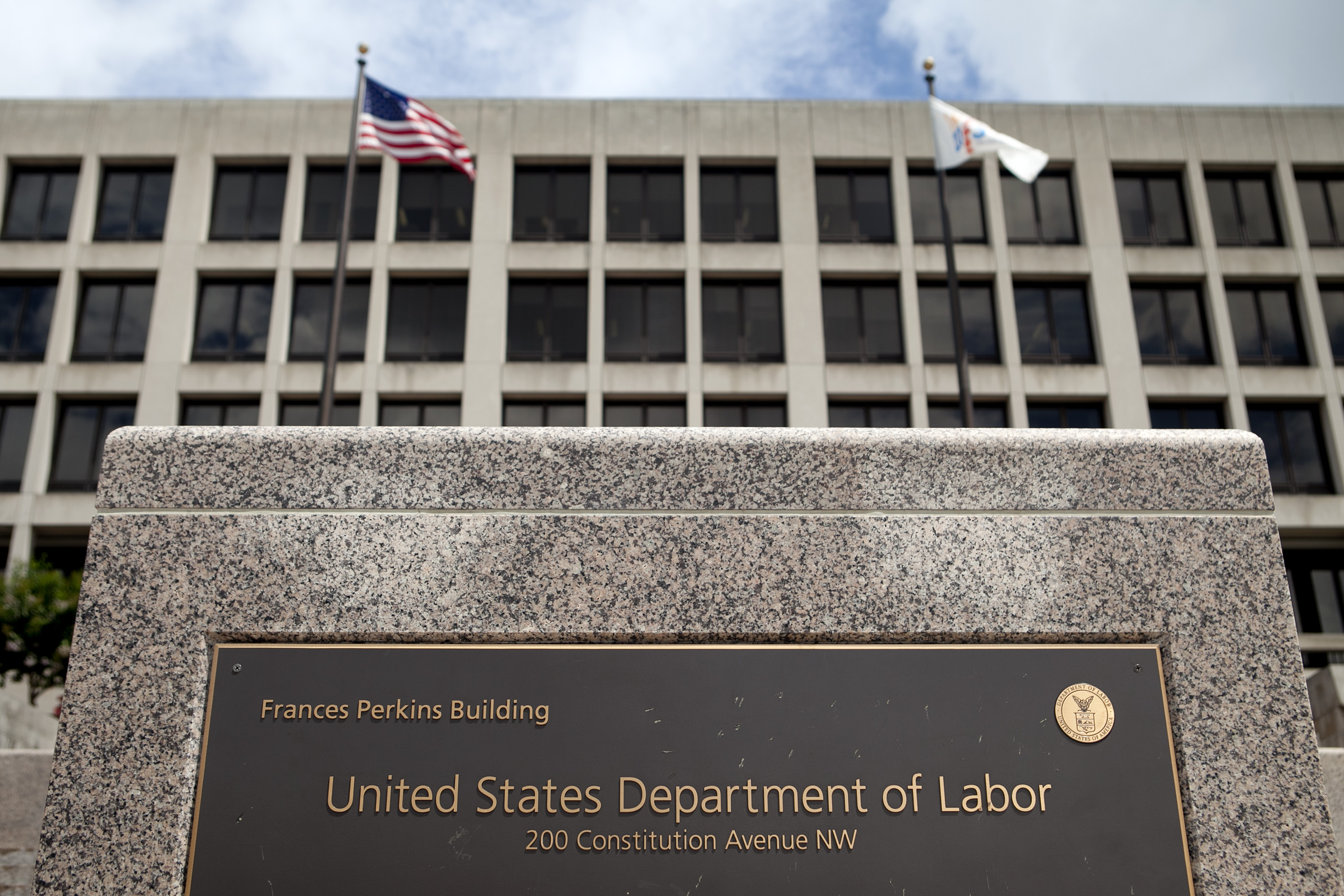 Public pension funds that manage employees’ retirement savings have a long history of investing in private equity. But complex regulations and concerns about being sued have until now kept individuals’ 401(k) plans out. The private-equity industry has ramped up its campaign to change the rules during the Trump administration, which has made cutting back regulations a core element of its economic platform.

Labor’s guidance was focused on professionally managed investment funds that include several types of assets. The agency said it wasn’t green-lighting private equity investments to be offered as a standalone option.

“This is a positive step towards helping more Americans gain access to private equity investment, which regularly is the best performing asset class for pensioners including teachers and firefighters,” he said in a statement.

The announcement was also praised by SEC Chairman Jay Clayton, whose agency has been considering ways to let retail investors access asset classes that have been largely reserved for the wealthy.

Democratizing Investments
Groom Law Group principal David Levine, whose firm requested the Labor Department guidance on behalf of its clients, said the move would have a notable impact on workers saving for retirement.

“By issuing the guidance, the Department of Labor has taken great steps to democratize the use of private equity in many Americans’ largest investment asset — their retirement accounts,” he said.

–With assistance from Robert Schmidt and Miles Weiss.