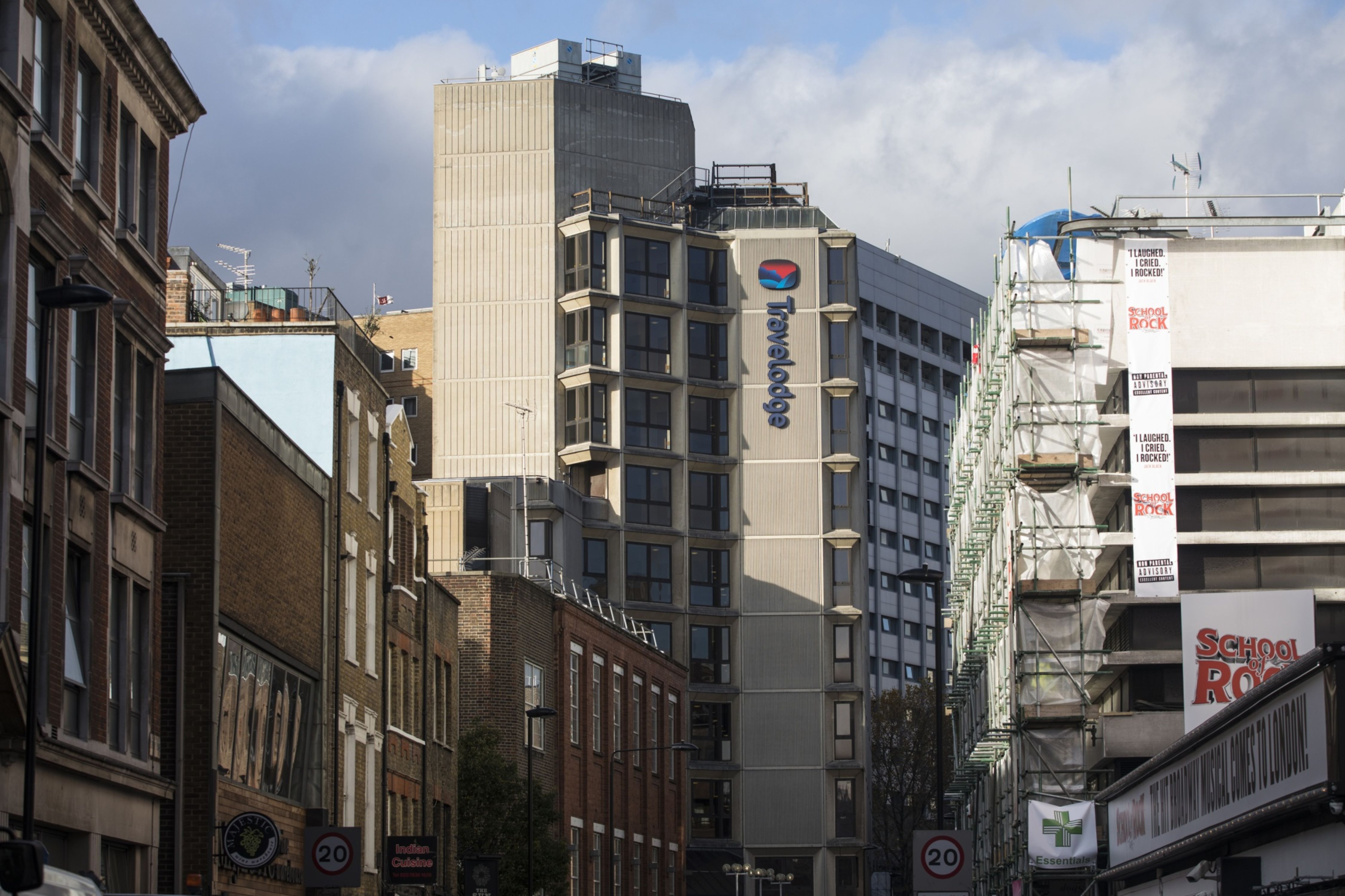 Private equity-owned companies are again raising debt to pay their owners dividends, just as warnings sound about saddling businesses with more leverage in the midst of a downturn.

This month Baltic telecommunication firm Bite and U.S.-based Epicor Software Corp. have both turned to the leveraged debt market for deals that will pave the way for so-called dividend recapitalizations, where private equity firms have a portfolio company borrow more in order to return money to their owners.

Providence Equity Partners-backed Bite has earmarked roughly 200 million euros ($232 million) from an issue of senior debt to pay shareholders. Around $560 million of proceeds from the loan being sold by Epicor will be used for a payout to KKR & Co.

The deals mark a quiet return for debt-funded payouts to shareholders, which were popular with buyout firms prior to the onset of the Covid-19 pandemic, only to screech to a halt as the virus began to grip countries and their economies in March.

Critics of the practice say it prioritizes pay days over a company’s financial health — the impact of which can be exacerbated in stressed and uncertain markets. Carpark operator Apcoa Parking Holdings GmbH and U.K. hotel chain Travelodge have both struggled with their leverage amid the virus pressure this year, having previously added debt to make payments to owners.

“Debt that relies on speculative capital market resolution makes the issuer more fragile and susceptible to ups and downs, accentuating the downside,” Edward Eyerman, managing director for European leveraged finance at Fitch Ratings, told Bloomberg in an interview prior to the Bite and Epicor deals.

Dividend recaps have long been popular with private equity firms as they allow them to extract value from an asset before selling it. This is true especially in times when exiting investments is difficult.

“The virus is of course not the fault of private equity, but they knowingly went into 2020 with a higher tolerance for leverage than any previous year.,” said Eyerman.

From 2017 to 2019, 277 companies in the U.S. and Europe took out loans to hand cash back to owners, according to data compiled by Bloomberg. While dealflow dried up in the second quarter of this year as many companies prioritized fundraising for survival, the wave of central bank and government support that propped up the credit markets has allowed opportunistic deals such as recaps to reappear.

Defenders of the practice say private equity firms will only add debt to businesses in a strong financial position, and that using funds that could otherwise be used for a company’s growth for dividends is a legitimate way of extracting value from an asset.

In a note issued following Bite’s bond, Moody’s said the telecom group had a stable outlook, with “strong and growing” cash flow thanks to its established market positions in Lithuania and Latvia. Meanwhile, Epicor’s positive cash flow, recurring revenue stream and expectations for future growth broaden its appeal as a more resilient business in a recession, the ratings agency stated.

Representatives for KKR and Providence Equity Partners declined to comment.

The coronavirus crisis has been harder on other private equity-owned companies in less defensive sectors.

Apcoa used proceeds from a loan issued in February to pay its owner, the U.S. buyout firm Centerbridge Partners, a dividend. In May, as the crisis unfolded, Stuttgart-based Apcoa moved to raise additional debt, received an equity injection and amended a covenant, after shelving plans to use state aid from the German government.

“If dividends result in permanent increases in leverage, which makes the capital structure less sustainable, then these companies are more vulnerable,” said Kristin Yeatman, a vice president at ratings agency Moody’s Investors Service.

Documentation governing how much additional debt private equity sponsors can raise has become increasingly permissive in recent years. This has opened the door for firms to up leverage for dividends and investment as soon as they find willing lenders, without needing permission from existing creditors. “Those types of covenants are here to stay,” said Yeatman.

Ultimately, private equity managers and their investors are drawn to dividend recaps as they provide a way to get money back, said Meziane Lasfer, professor of finance at City, University of London. “The one that is going to suffer is the portfolio company that is going to end up with a huge amount of leverage and the risk of bankruptcy,” he said.