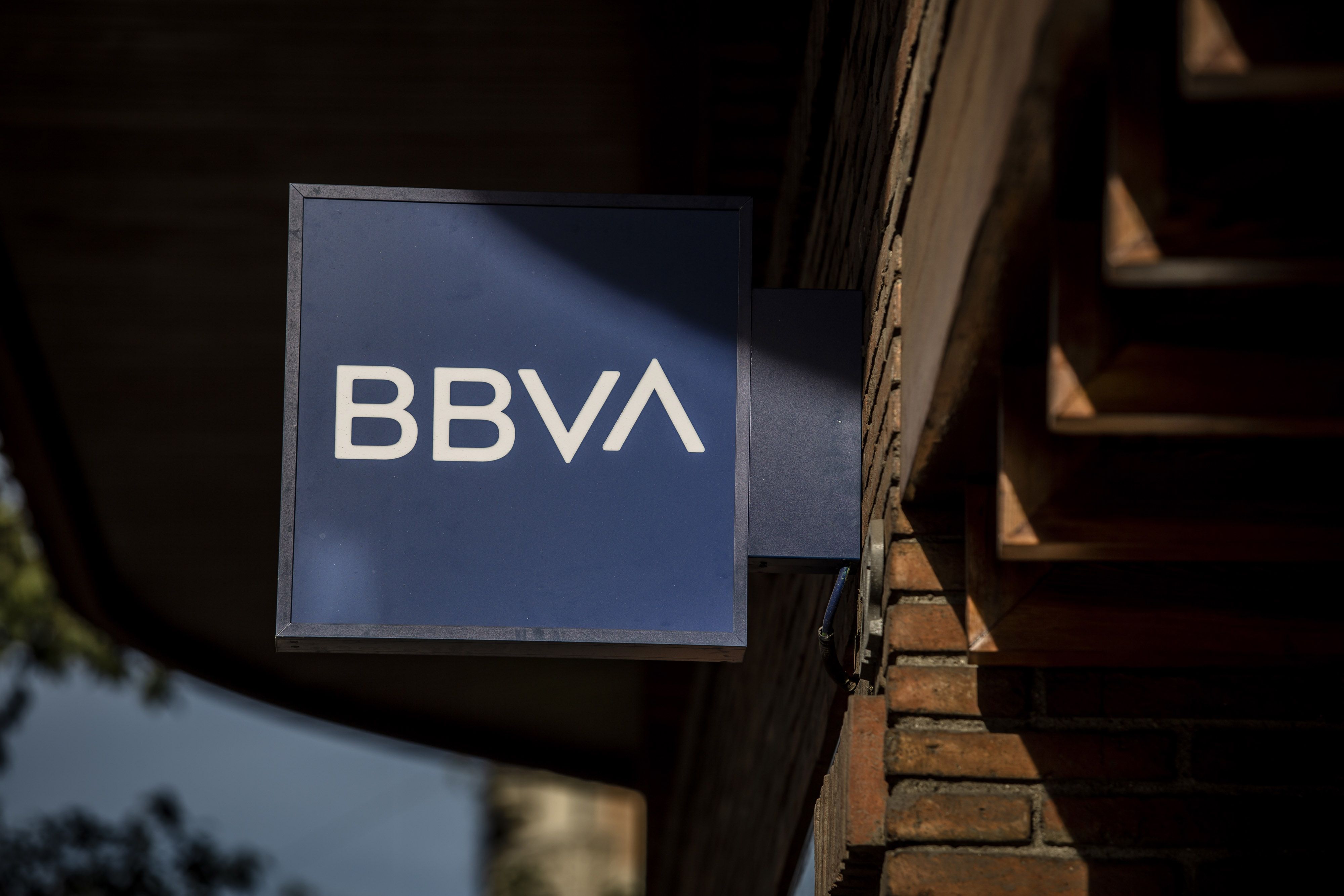 PNC’s purchase uses the $14 billion it raised earlier this year from selling its stake in BlackRock Inc. to fuel an expansion into Texas and California and compete with U.S. retail banking giants. For BBVA, the deal sheds a recent source of writedowns while giving the Spanish lender capital to possibly pursue acquisitions of its own.

U.S. regional lenders are seeking to bulk up to compete with banking giants such as JPMorgan Chase & Co. and Bank of America Corp., which are moving into new states and spending billions annually on digital offerings. The question becomes whether PNC’s move will spur regional rivals into their own expansions or simply takes the most vocal buyer off the market.

Last year’s $28 billion combination of BB&T Corp. and SunTrust Banks Inc. was widely seen as the possible start of a new wave of mergers with the potential to build regional banks into national players. Then the Covid-19 pandemic hit, bringing concerns about a potential wave of loan losses and the prospect of years of prolonged low interest rates weighing on revenue.

PNC saw the turmoil as a possible opportunity, and has been on the prowl for a takeover candidate since its BlackRock sale in May. Demchak has faced investor questions about how he would turn that haul into more growth as the bank missed out on an almost 50% rally in BlackRock shares after it sold.

Monday’s acquisition is the largest U.S. banking deal since the merger of BB&T and SunTrust. The deal will vault PNC in size past U.S. Bancorp and Truist Financial Corp., which is the new name of the combined BB&T and SunTrust.

The cash deal will boost PNC’s earnings by about 21% in 2022 and generate more than $900 million of cost savings, the bank said in a statement on Monday. The addition of BBVA branches across the southern and southwestern U.S. gives PNC a presence in 29 of the country’s 30 largest markets.

For BBVA, the deal allows it to exit a business which has weighed on group earnings while at the same time bolstering its firepower to pay dividends or make acquisitions as consolidation in Spanish banking takes hold.

BBVA took a 2.1 billion-euro ($2.5 billion) goodwill impairment charge on the business in the first quarter, which followed a writedown of 1.4 billion euros in the previous three-month period.

The all-cash deal values the business at 1.34 times its tangible book value as of September and will boost the bank’s capital ratio by about 300 basis points to a pro-forma CET1 ratio of 14.5%. The Spanish lender said the deal will give it the option of carrying out buybacks to boost a share price that has plunged by 36% this year.

“There may be value-creating opportunities in the markets where we have superior franchises,” BBVA Chairman Carlos Torres said on a conference call. “The buyback is very exciting and tremendously attractive, investing in organic growth as well. Those are the options to redeploy.”

BBVA USA has more than 600 branches in several states, including Texas, Florida and Alabama. About half of the business’s deposits are located in Texas, according to Bloomberg Intelligence. BBVA acquired the company in 2007, when it was called Compass Bancshares, accordingto its website.

The transaction excludes broker dealer BBVA Securities and the branch in New York, which will continue to provide corporate and investment banking services to large corporate and institutional clients. It also excludes the representative office in San Francisco and fintech investment fund Propel Venture Partners.

PNC, which is based in Pittsburgh, primarily has branches in the mid-Atlantic, southeast and midwest U.S.

The deal “would bolster PNC’s existing southeastern presence and jump-start the bank’s forays into Texas, where it currently employs a branch-lite model in Dallas and Houston,” Herman Chan, a Bloomberg Intelligence analyst, wrote in a note Sunday.