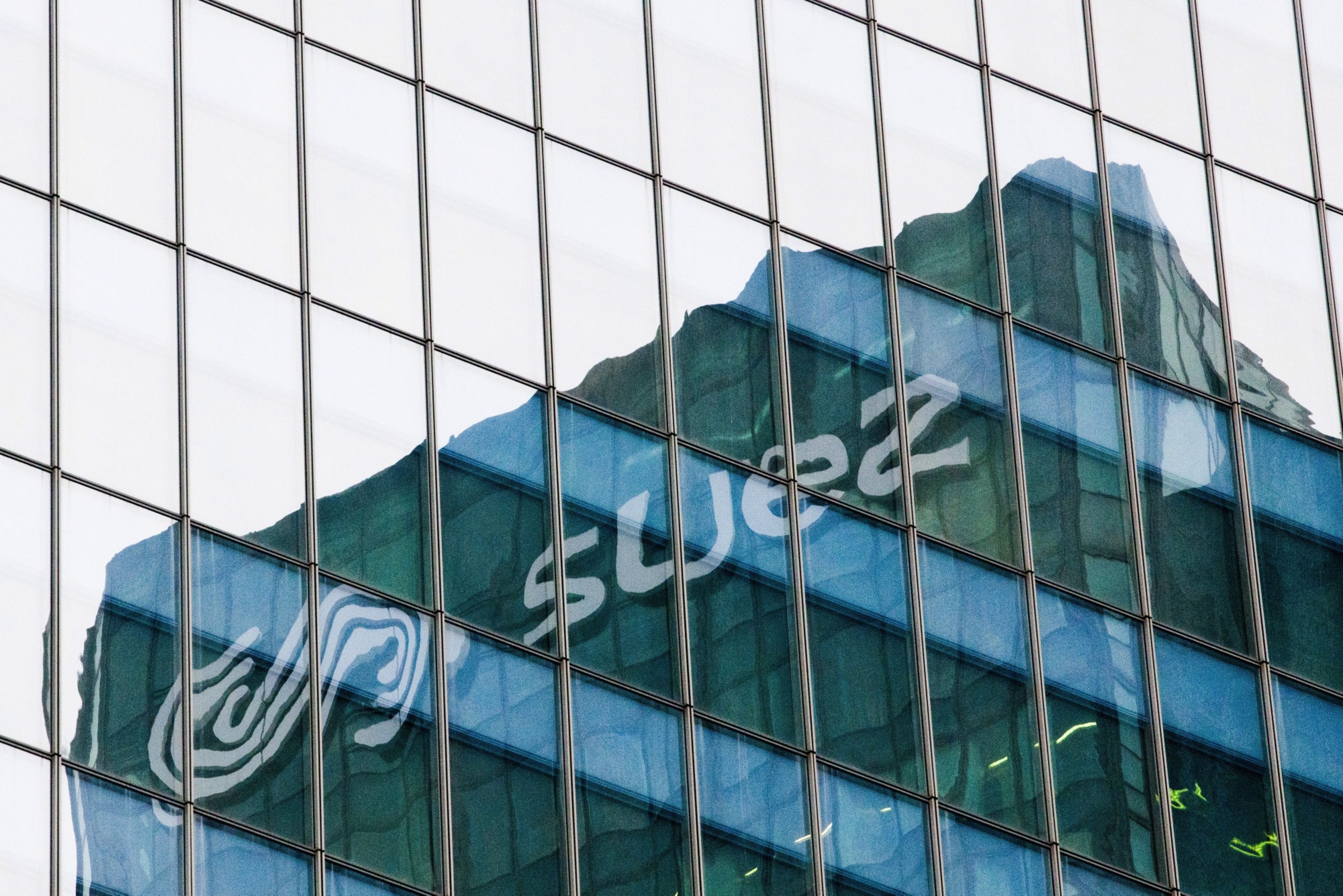 The world’s electricity, gas and water suppliers have accomplished the improbable feat of striking bigger deals than they did prior to the onset of the year’s slump in mergers and acquisitions.

This week, Veolia Environnement SA set the stage for what could be a long battle for full control of Suez SA by taking a 29.9% stake in the French water utility for 3.4 billion euros ($4 billion). It was the latest in a flurry of multibillion-dollar transactions that have lifted utilities deal volumes by more than a third this year, according to data compiled by Bloomberg, making it the only major sector tracking above 2019 levels.

Driving the trend has been companies’ desire to cash in on investor demand for stable assets that can deliver sustainable long-term returns, which has been amplified by the pandemic. The broader push toward clean power generation and supply also continues to shape corporate strategy among utilities executives.

“During times of uncertainty, investors are increasingly looking for asset classes that offer safety and stability for their capital,” said Steffen Pleser, Europe, Middle East and Africa head of power, utilities and infrastructure at UBS Group AG. “We are seeing that the utility sector has proven to be even more attractive during this pandemic and expect the level of activity to continue.”

With the prospect of milestone transactions involving NextEra Energy Inc. and Duke Energy Corp. in the U.S. and PPL Corp.’s business in the U.K. still in the offing, the industry could yet see one of its best years since before the financial crisis more than a decade ago. All this as global M&A volumes remain down by more than a fifth because of the coronavirus pandemic.

The hunt for yield at a time of persistently low interest rates will continue to lure investors to infrastructure assets such as those in the utilities sector, said Philippe Chryssicopoulos, UBS’s global head of power, utilities and infrastructure. “The current uncertainty makes the industry extremely attractive from an investment point of view,” he said.

A steady trickle in the first half gave way to a $100 billion summer underpinned by China’s biggest oil and gas companies opting to sell pipeline networks to a new national carrier in deals worth around $56 billion. Even stripping out these sales, utilities deal values in the traditionally quiet third quarter were still up by almost half.

Another theme bankers say will spur deals in the sector is the pivot by governments away from fossil fuels. This has led utilities executives to seek business models geared toward green energy and is drawing in environmentally conscious investors.

“Governments across Europe are focused on energy transition and that is a big initiative for several countries. Utilities are seen as a part of the solution to kick-start the economies,” said Pleser at UBS.

Energy companies including Sweden’s Vattenfall AB, Scotland’s SSE Plc and Norway’s Equinor ASA are all looking to capitalize on the shift by selling stakes in offshore wind farms, Bloomberg News has reported. JPMorgan’s Lemer said the pandemic had strengthened the appeal of such companies to investors searching for growth that is compliant with an environmental, social and governance approach.

The final quarter of 2020 could have more mega deals in store. Spanish utility Iberdrola SA and Brookfield are among those considering bids for PPL’s U.K. business, which could be valued at about 12 billion pounds, Bloomberg News reported in September.

In the U.S., NextEra remains interested in pursuing a deal for Duke Energy and is working with banks to help arrange financing, people familiar with the matter said last month. A merger of America’s two largest utility owners would create a company dictating where more than 13 million homes and businesses get their power.

“Most utilities came into this crisis with strong balance sheets and ample liquidity,” said Lemer at JPMorgan. “They have maintained excellent access to financing and are able to pursue growth, both organic and inorganic.”