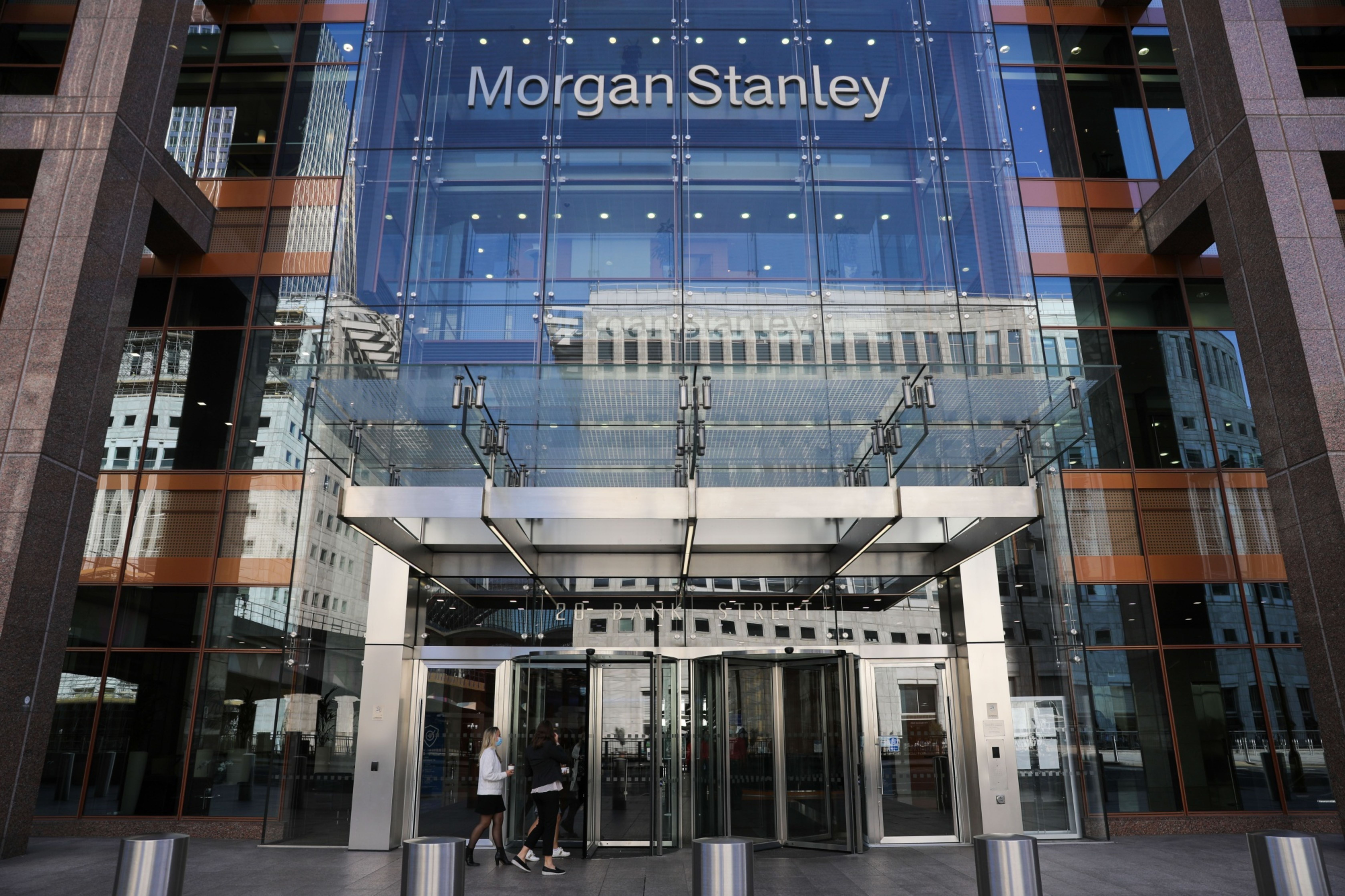 Morgan Stanley has agreed to purchase Eaton Vance Corp. for about $7 billion in Chief Executive Officer James Gorman’s second major acquisition this year, both of which tilt the investment bank further toward the steadier business of money management.

Eaton Vance shareholders will receive a total cash-and-stock consideration of about $56.50 a share, Morgan Stanley said in a statement. That represents a 38% premium over Eaton Vance’s closing price Wednesday.

Gorman has become the most prolific dealmaker on Wall Street in the past three years, using acquisitions to transform his bank. Just days after completing the purchase of E-Trade Financial Corp., Gorman’s latest acquisition will bulk up the firm’s asset-management arm, which has lagged behind that of rival Goldman Sachs Group Inc.

“Asset management has been an unsung hero inside Camp Morgan Stanley,” Gorman said in an interview. “We felt it was in a position to do something, and this was a natural evolution.”

The E*Trade takeover was the industry’s biggest since the financial crisis saddled banks with regulations that hobbled some of their signature businesses. For much of the past decade, Gorman spent his time at the helm turning the bank into a major wealth-management player and shifting it away from its reliance on its trading and investment-banking operations.

Eaton Vance shareholders will receive about $28.25 a share in cash and 0.5833 shares of Morgan Stanley. After the acquisition, Morgan Stanley Investment Management will have about $1.2 trillion under management and more than $5 billion in revenue. The purchase is expected to be completed in the second quarter of next year.

Gorman said two years ago that he wanted his asset management unit to hit $1 trillion in client assets in coming years. The firm had long held that it could achieve significant growth without a big deal, but struggled to deliver. In 2014, Greg Fleming, who oversaw the unit at the time, said reaching $500 billion by the end of 2016 was achievable. The bank finally hit that mark last year.

Morgan Stanley had more than $600 billion in assets under management in 2008. After the financial crisis, Morgan Stanley sold its retail asset-management business, which included Van Kampen Investments, acquired in 1996. “In hindsight, I’m not sure that was a great idea,” Gorman said in a 2018 Bloomberg Markets interview.