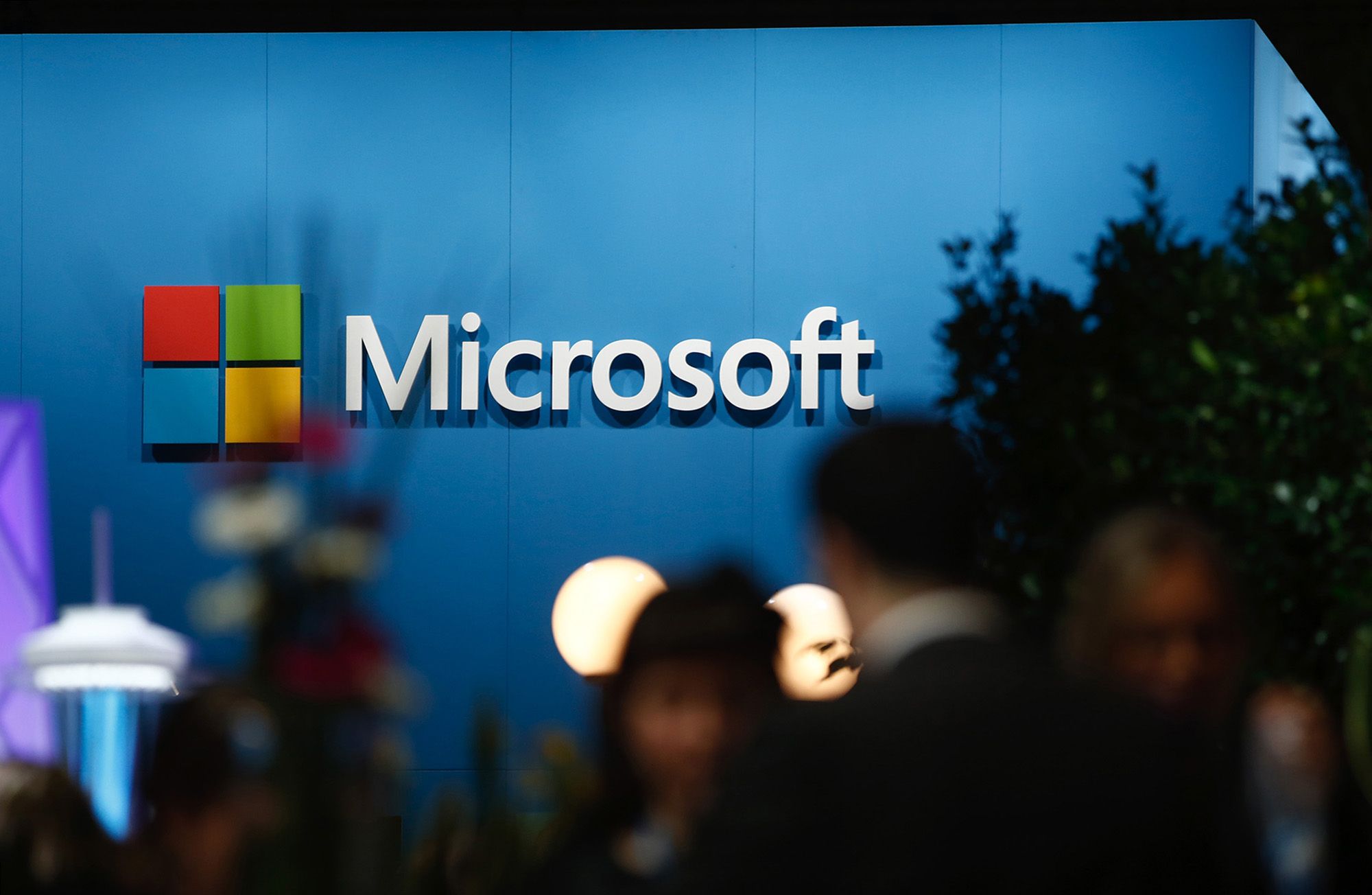 Bethesda is the publisher of games like The Elder Scrolls, Doom and Fallout and also has at least two titles slated for debut next year. ZeniMax, based in Rockville, Maryland, also owns several other studios across the globe, giving Microsoft’s Xbox business a much-needed infusion of titles and game developers. It’s one of the biggest privately-held game companies with 2,300 employees worldwide, Microsoft said.

Microsoft is launching a new generation of Xbox consoles in November at the same time as Sony Corp.’s PlayStation 5. The games lined up for the new Xbox have so far disappointed some players, especially after Microsoft delayed its biggest title, Halo Infinite, until next year. The software maker has been adding new game creators and content, including acquiring six studios in 2018 and one last year. It spent $2.5 billion to purchase the maker of Minecraft in 2014.

Microsoft is leaning on its game subscription service, Game Pass, to draw in users and boost revenue and needs compelling content to attract customers to that product. Microsoft said Game Pass now has 15 million subscribers, up from the 10 million it announced in April.

“Bethesda’s games have always had a special place on Xbox and in the hearts of millions of gamers around the world,” said Xbox chief Phil Spencer in a blog post. “Our teams have a close and storied history working together.”

Recently however, Bethesda has been working more tightly with Sony. Bethesda had previously agreed to debut two of its upcoming games, Deathloop and Ghostwire: Tokyo, on Sony’s new PlayStation rather than Xbox. Both games were announced as “timed console exclusives,” meaning that they would be restricted to the PlayStation 5 for a fixed period of time before coming to Xbox. It remains to be seen how this acquisition will affect that deal.

Sony’s launch lineup for the PlayStation 5 is stronger than Microsoft’s and that machine is expected to outsell the new Xbox devices, the Series X and Series S, according to George Jijiashvili, an analyst at researcher Omdia.

Bethesda was a pioneer in the market for personal computer games and an early developer of new types of games. The company was founded by Christopher Weaver in 1986 and initially developed football and hockey simulation games, before releasing role-playing title The Elder Scrolls in 1994.

ZeniMax was founded in 1999 by Weaver and Robert Altman, the company’s chief executive officer, to serve as a parent company for Bethesda. Over the next decade, it acquired the Fallout franchise and Id Software, the maker of Doom and Quake. Bethesda’s structure and leadership will remain in place, Microsoft said.