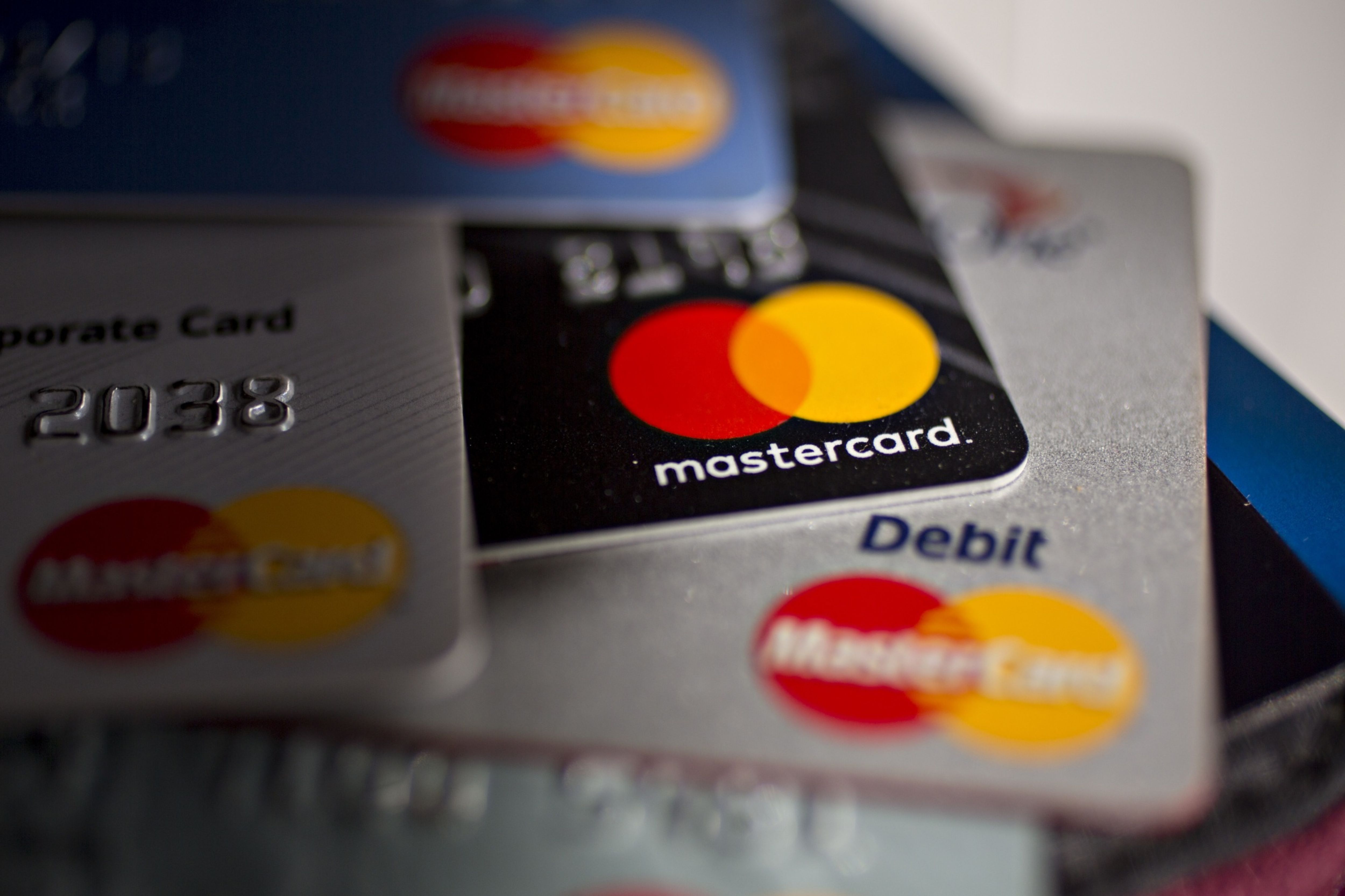 Mastercard Inc. made another push away from traditional card payments with an $825 million deal to acquire technology firm Finicity.

“Finicity has a proven business, built on partnerships with thousands of banks and fintechs, similar to us,” Mastercard President Michael Miebach said in a statement Tuesday. “Finicity also shares our commitment to consumer-centric data practices, ensuring consumers have a say in how and where their information should be used.”

Mastercard’s efforts to diversify away from traditional card payments include its biggest-ever acquisition, the $3.2 billion purchase last year of a platform owned by Nets that moved the company deeper into so-called account-to-account payments. Visa Inc. is diversifying as well, announcing a $5.3 billion deal earlier this year for Plaid, a fintech that connects popular apps like Venmo to customers’ data.

Both Finicity and Plaid are so-called data aggregators. Financial behemoths and startups alike pay them to use the pipes they’ve built to access consumer-banking data.

It’s an industry that’s at times drawn ire from banks, which claim consumers might not understand how much data they’re exposing when they sign up for outside apps and services. In response, Finicity joined a group of several lenders to form the Financial Data Exchange, a nonprofit that’s sought to create uniform standards for sharing consumer’s banking data.

“They’re driving the dialogue around data-management principles across the industry,” Miebach said in an interview. “The two founders helped set up the Financial Data Exchange standards years ago and it’s now a leading standard for data exchange.”

Mastercard said it received support for the acquisition from companies including Bank of America Corp. and Rocket Mortgage.

“We’ve worked with both Finicity and Mastercard, as well as industry groups such as Financial Data Exchange, to accelerate the adoption of the highest standards of privacy and security for data sharing, and to eliminate the retention and storage of individuals’ financial details by third parties,” Mark Monaco, head of enterprise payments at Bank of America, said in the statement.

Mastercard said the deal, which is expected to close in 2020, could be “incrementally dilutive” for as long as two years. Finicity’s existing shareholders also have the potential for an additional “earn-out” of as much as $160 million if performance targets are met, Mastercard said.

Miebach said in the interview that the acquisition will also bring Finicity’s 500 employees in Salt Lake City and India into the Mastercard fold.

“Enabling people to access and control their data, while ensuring best practices to protect that data, will continue to drive tremendous innovation that increases financial literacy, inclusion and health,” Steve Smith, chief executive officer and co-founder of Finicity, said in the statement.