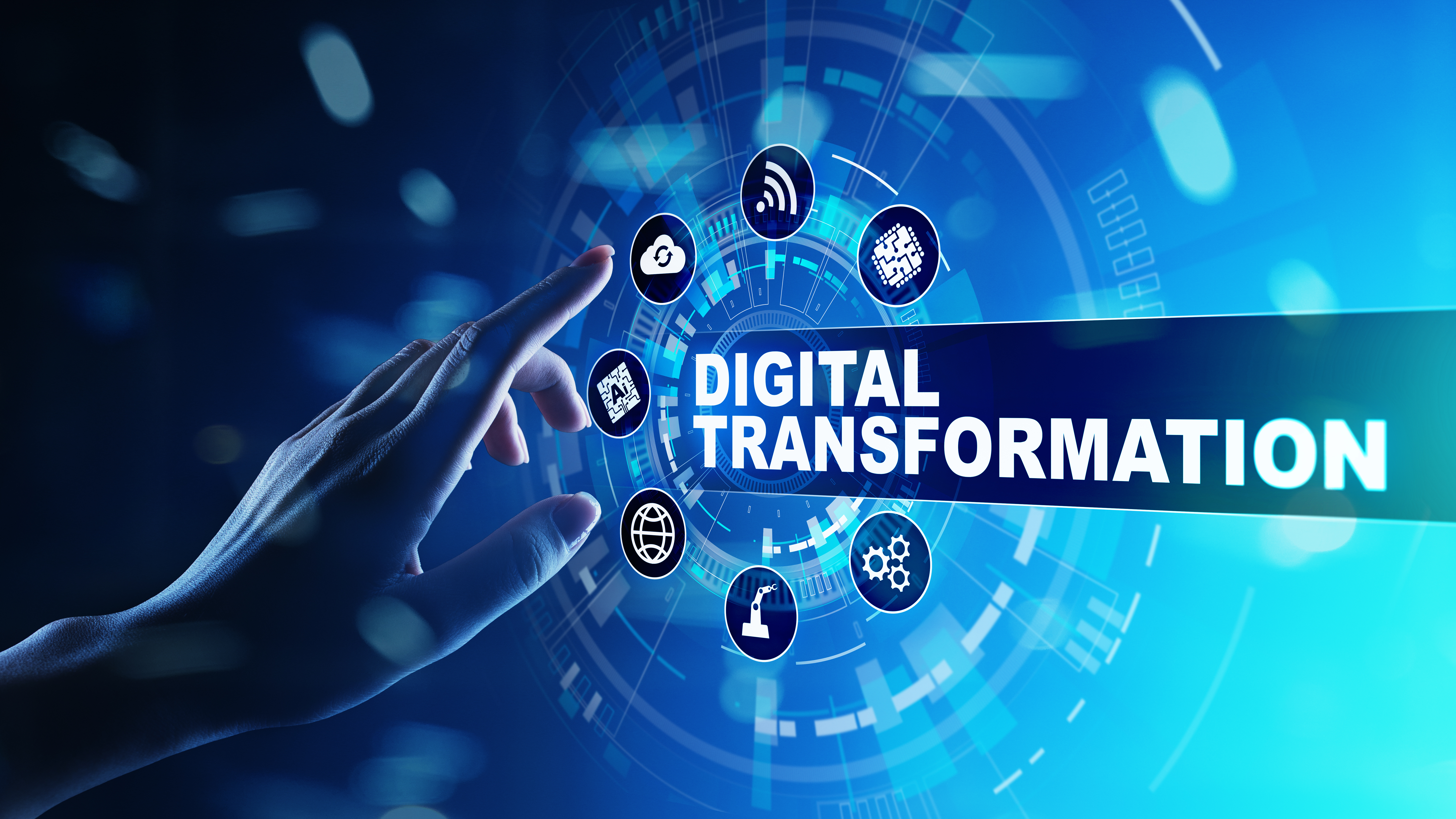 Thoma Bravo has raised three new funds at $22.8 billion. The PE firm closed its fourteenth Thoma Bravo fund at $17.8 billion; its third discover fund at $3.9 billion; and $1.1 billion for a Thoma Bravo explore fund. The funds raise Thoma Bravo’s assets under management to more than $70 billion, and significantly enhance the firm’s capacity to invest in high quality software and technology companies globally. “Over the last 20 years, and over the course of more than 260 transactions, we’ve seen firsthand how well software can perform with the right investment and operational guidance,” says Thoma Bravo founder Orlando Bravo. The Thoma Bravo fund will target large equity investments and is the largest flagship fund in the firm’s history. The discover fund will make middle-market equity investments, while the explore fund will seek lower middle-market deals. Thoma Bravo’s current software portfolio has over 40 companies that generate about $15 billion in annual revenue. The firm recently announced a deal to buy a majority stake in AxiomSL, a cloud-based risk management and regulatory software provider for banking, investment management, broker dealers and commodity trading institutions. In another recent transaction, Thoma Bravo-backed Quorum Software acquired energy software company Landdox. The latter offers custom templates to energy and infrastructure businesses to help them manage acreage and royalties. “The accelerated digital transformation across all industries has underscored how essential software is for commerce and business continuity as well as its continued resilience,” adds Jennifer James, Thoma Bravo managing director and head of investor relations.

Mergers and Acquisitions has announced our Call for Nominations, and we are seeking candidates for the 2021 Most Influential Women in Mid-Market M&A. Deadline is Monday, December 7, 2020. Click here to learn more and nominate a candidate. It will mark the sixth year we have produced the list, which recognizes female leaders with significant influence inside their companies and in the wider dealmaking world. It’s been gratifying to watch the project evolve over the years – and become more influential itself. Last year, we received more nominations than ever before. As a result, we expanded the number honored to 42 in 2020, up from 36 in 2019. Many dealmakers were new to our 2020 list, including Rockwood Equity Partners’ Kate Faust and Avante Capital Partners’ Ivelisse Simon. Read our full coverage of all the champions of change on our list, including Q&As with each individual. We will publish the 2021 list in the February issue of Mergers & Acquisitions.

DEAL NEWS
Dunkin’ Brands Group Inc. (Nasdaq: DNKN), the parent company of coffee-and-donuts chain Dunkin’and Baskin-Robbins, said it is in talks to be acquired by Roark Capital-backed Inspire Brands. A potential deal could be valued at $8.8 billion, according to the New York Times. The number of coffee shops in the U.S. is shrinking for the first time in nine years as sales plunge and Covid-19 forces the industry to rethink its business. While that’s helped Dunkin’ and other coffee-serving chains such as Starbucks Corp. (Nasdaq: SBUX) and even McDonald’s Corp. (NYSE: MCD) gain ground at the expense of independent outlets, it’s not enough keep all its stores operating. Dunkin’ expects to close about 800 U.S. stores by the end of 2020. Inspire owns Buffalo Wild Wings and Jimmy John’s. In April, Roark made a $200 million investment in Cheesecake Factory Inc. (Nasdaq: CAKE). Read the full story by Bloomberg News: Dunkin’ Brands Says It’s in Talks to Be Acquired by Inspire.

Bayer AG has agreed to acquire U.S. biotech company Asklepios BioPharmaceutical Inc. for as much as $4 billion, bolstering its pharma division with experimental gene therapies before patents expire on some key drugs. Bayer is expanding in the field of gene and cell therapies at a time when its blockbuster drugs age and the company’s crop-protection business reels from the pandemic’s impact on farm commodities after its purchase of Monsanto. Read the full story by Bloomberg: Bayer Spends Up to $4 Billion for AskBio’s Gene Therapies.

Blackstone Real Estate Income Trust Inc. (Breit) is acquring Simply Self Storage from Brookfield Asset Management for about $1.2 billion. Simply Self Storage is one of the top five private owners of self-storage. “Simply Self Storage is a best-in-class company with significant potential for growth through future acquisitions in a highly fragmented sector, and similar to logistics, self-storage is a resilient sector through economic cycles because of low tenant turnover, minimal maintenance costs and stable cash flows,” says Breit CEO Frank Cohen.

AE Industrial Partners is buying cybersecurity company PCI. The latter advises the Federal government, the U.S. intelligence industry and Department of Defense. “Cyber threats faced by the defense and intelligence communities are at an all-time high, and the government can’t afford to lag our adversaries in critical technology domains such as cyber and computer network operations, where PCI excels,” says AEI principal Jeffrey Hart.

PEOPLE MOVES
Oliver Thym has joined Thoma Bravo to lead the PE firm’s credit platform, which is focused on investing in the debt of software and technology companies. Thym was previously with Goldman Sachs.

IN THE OCTOBER ISSUE OF MERGERS & ACQUISITIONS
“When Covid-19 hit, everything stopped,” says Jeri Harman, the founder of Avante Capital Partners, in the October cover story of Mergers & Acquisitions, written by contributing editor Danielle Fugazy. “We were looking internally to understand where our portfolio was and figure out how we could help existing portfolio companies. That lasted until May. Now we are busy again. It’s not like last year, but there is good deal flow.”

To find out what we can expect in the months to come, we turned to Churchill Asset Management’s Randy Schwimmer, the founder and publisher of The Lead Left, for a contributed article on predictions for 2021. “Transaction efficiency is key to getting deals done,” he says.

As the presidential candidates prepare for their final debate, Mergers & Acquisitions turns to Pam Hendrickson, COO of the Riverside Co., who serves on the board of American Investment Council, for a look at the election from private equity’s perspective.

For the full October issue of Mergers & Acquisitions, download the Digital Edition.

For the full versions of these stories, click on the links below.