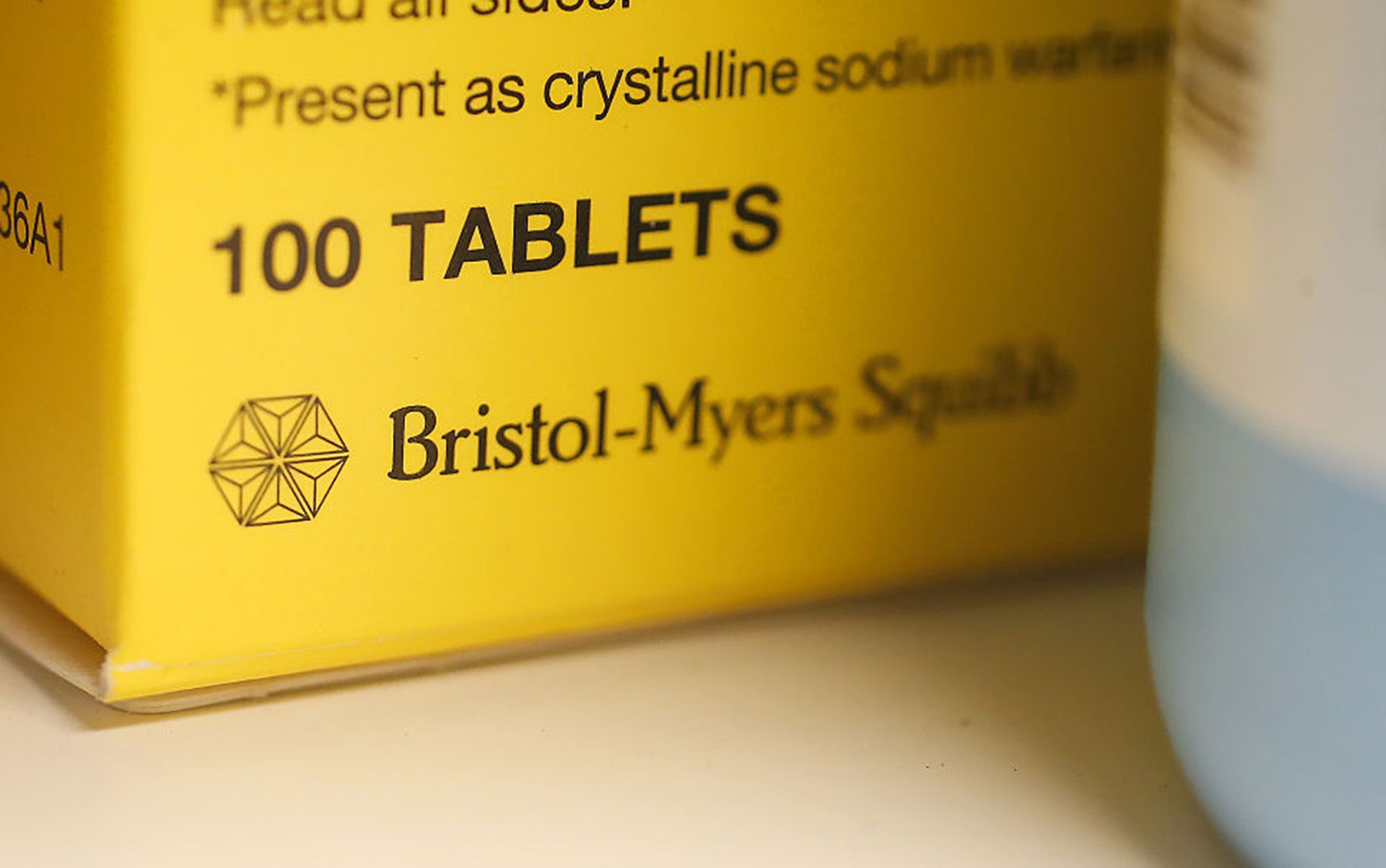 Bristol-Myers Squibb Co. (NYSE: BMY) is buying MyoKardia Inc. for $13.1 billion in cash in a deal to expand its offering of heart drugs. With the purchase, Bristol-Myers gets access to MyoKardia’s lead product Mavacamten, an experimental drug that treats obstructive hypertrophic cardiomyopathy. Expanding Bristol-Myers’s lineup of heart drugs would help the maker of Opdivo for cancer diversify beyond oncology, an area where much of the industry has focused in recent years. Hypertrophic cardiomyopathy is a chronic condition in which the heart muscle becomes abnormally thick, making it harder for the organ to pump blood. It’s estimated to affect about one in 500 people, according to the two companies. Read the full story by Bloomberg News: Bristol-Myers Buys Heart Drug Maker MyoKardia for $13 Billion.

M&A is rebounding in the third quarter, and lenders are eager to help support private equity-backed deals, say lending executives, including Theodore Koenig of Monroe Capital LLC and Jeri Harman of Avante Capital Partners in our October cover story. “There is plenty of capital on the sidelines, and it’s really the private credit asset managers who are driving this market and financing the acquisitions,” says Koenig. “If there is a certainty of cash flow for a business and the deal can be underwritten based on projected cash flow, it will get done.” Read our full coverage: Lenders are Ready, Willing and Able to Help Private Equity Rebound.

Worldwide M&A total deal value is up 80 percent in the third quarter, compared with the second quarter, according to Refinitiv. The quarter delivered 10,893 transactions, valued at just over $1 trillion, making it the strongest quarter-to-date for global dealmaking since the second quarter of 2019. (Note: Data is through the Sept. 28) . “Whether it’s delayed merger announcements held over from this past Spring, the arrival of opportunistic strategic buyers or private equity buyers flush with cash and friendly credit markets or the desire to strike deals before the results of the upcoming U.S. presidential election,” says, Matt Toole, director of deals intelligence, Refinitiv. Read the full story: M&A is rebounding dramatically in September, with Q3 deal value up 80 percent from previous quarter.

DEAL NEWS
Alibaba Group Holding Ltd. is buying as much as a 9.99 percent stake in Dufry AG, giving the Swiss duty-free giant a lifeline as the pandemic hammers the business. Dufry said Monday it’s proposing a capital increase that will raise up to 700 million Swiss francs ($763 million), and Alibaba will participate. Advent International Corp. also plans to invest. Alibaba has spent billions acquiring slices of brick-and-mortar retail chains, seeking to broaden its reach in an attempt to use its technology to modernize physical commerce. Read the full story by Bloomberg News: Alibaba Acquires Stake in Duty-Free Retailer Dufry.

Greenbriar Equity Group is investing $500 million in Uber Freight, the logistics arm of Uber (NYSE: UBER). The investment values the business at $3.3 billion. Uber is keeping a majority stake in the target. “We believe is highly scalable in the coming years. In particular, we believe that carriers and shippers will be increasingly attracted to the convenience and simplicity that Uber Freight offers in a complex marketplace,” says Greenbriar managing partner Michael Weiss.

VSS Capital Partners has invested in Podiatry Growth Partners, which operates a network of regionally branded podiatric clinics. The target provides back-office support services that help independent, podiatrists scale their business while relieving them of administrative burdens such as finance, accounting, billing, human resources and marketing.

PEOPLE MOVES
Ophir Shmuel has joined private placement agent Eaton Partners as a managing director and co-Head of Europe the Middle East and Africa (EMEA). In addition, Anand Tanna has joined the firm as a director. Eaton is a subsidiary of Stifel Financial Corp. (NYSE: SF).

SPECIAL REPORTS
Mergers & Acquisitions will soon open up the nomination process for the 2021 Most Influential Women in Mid-Market M&A. It will mark the sixth year we have produced the list, which recognizes female leaders with significant influence inside their companies and in the wider dealmaking world. It’s been gratifying to watch the project evolve over the years – and become more influential itself. Last year, we received more nominations than ever before. As a result, we expanded the number honored to 42 in 2020, up from 36 in 2019. Many dealmakers were new to our 2020 list, including Rockwood Equity Partners’ Kate Faust, William Blair’s Shay Brokemond and Avante Capital Partners’ Ivelisse Simon. Read our full coverage of all the champions of change on our list, including Q&As with each individual. We will open up the 2021 nomination process in October and will publish the list in the February issue of Mergers & Acquisitions.

Editor’s Note: M&A wrap is a bi-weekly column, published on Mondays and Thursdays