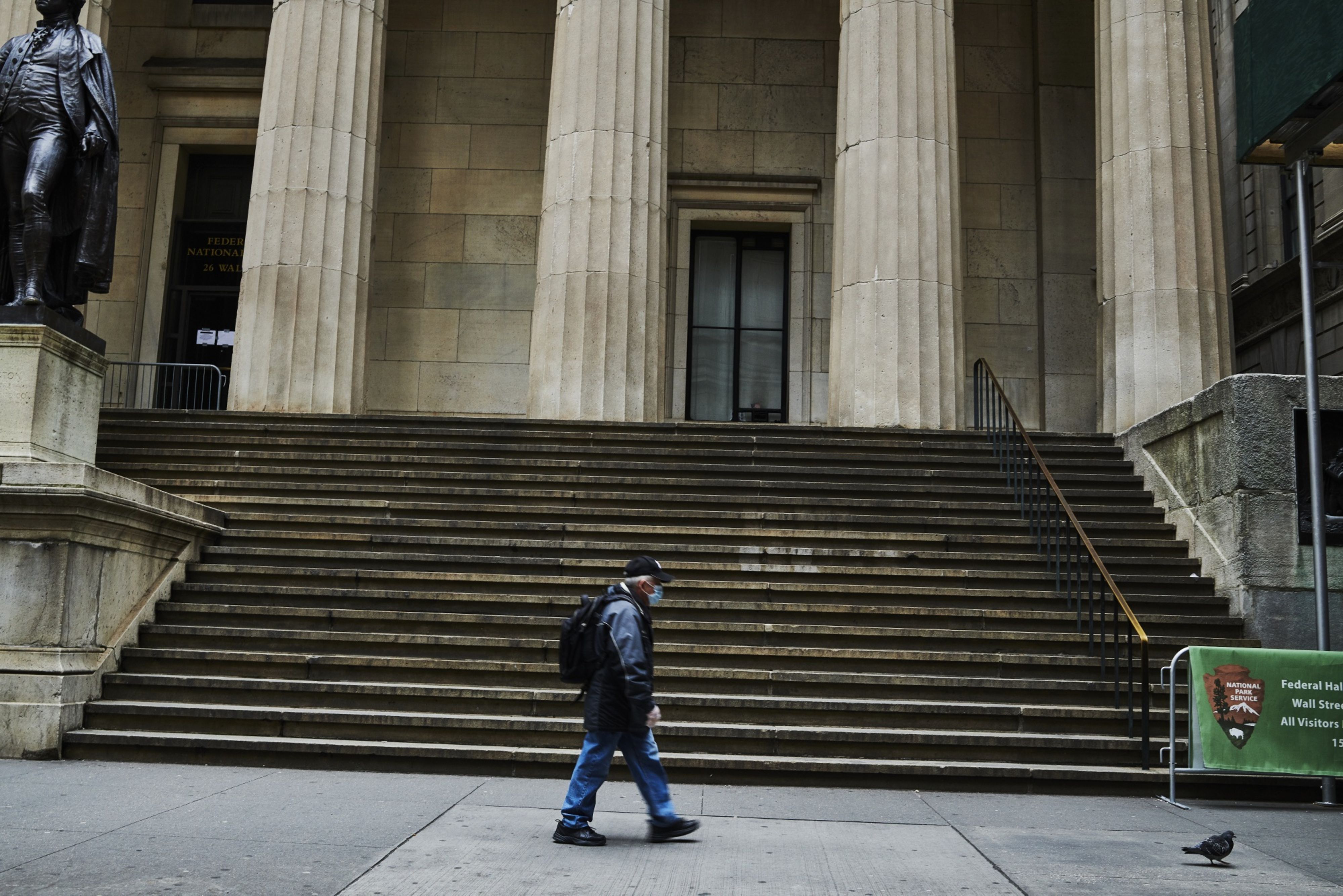 BC Partners has raised around half the target amount for its next flagship private equity fund, for which it is seeking a record 8.5 billion euros ($10 billion), according to Bloomberg News. The London-based buyout firm has already gathered more than 4 billion euros for its 11th fund, hitting an initial fundraising milestone. It has stuck to its target during the coronavirus pandemic and aims to finish collecting investor capital next year, reports Bloomberg. BC has already put some of the money to work since it began raising the pool late last year. A total of 237 private equity funds closed in the third quarter, the lowest number since 2015, according to Preqin. On the plus side, the average fund size increased to $536 million. Fundraising efforts remained strong with a record 3,968 funds on the road. Other PE firms that recently raised funds include: Long Ridge Equity Partners, which focuses on the financial and business technology sectors, raising $445 million for its third fund. Also, Levine Leichtman Capital Partners has raised $544 million for its second European fund. To see which other firms are raising funds, check out: PE Fundraising Scorecard: Accel-KKR, CVC, Golub, Wind Point.

We talked to Sperry, Mitchell & Co.’s Beatrice Mitchell about how a potential doubling of the capital gains tax upon a sale has owners contemplating exits. See full coverage: Right Time to Sell, Before Taxes Go Up.

JPMorgan Chase & Co. has committed billions of dollars to help advance racial equity, including a pledge to underwrite home loans for Black and Latinx borrowers and changes to how its own executives’ progress on diversity is evaluated.Among the plans announced, the bank said it would spend $8 billion to originate 40,000 mortgages for Black and Latinx households over the next five years. It originated $4.2 billion of such loans last year, according to U.S. government data. Read the full story by Bloomberg News: JPMorgan Pledges Billions in Spending to Fix Racial Wealth Gap.

PEOPLE MOVES
Healthcare-focused Revelstoke Capital Partners has formed the Portfolio Transformation Group. The latter will focus on debt capital markets and assessing and developing infrastructure, strategic, operational and human capital initiatives across the Revelstoke portfolio. The private equity firm hired Howard Lipshutz as a managing director in debt capital markets. He has been a Revelstoke operating partner since 2014.

Alexander Setness has joined Raymond James where he is focusing on M&A in the transportation sector. He was most recently with Bank of America.

Lyndon Faulkner has joined PE firm Behrman Capital as an operating partner. He is currently the executive chairman of Behrman-backed Pelican Products.

Katy Terrell was hired as a vice president and Mary Kathryn Nommensen was hired as an associate by private equity firm Ara Partners. In addition, the firm promoted John Baik to senior associate

Marcantonio Barnes was hired by law firm Barnes & Thornburg as a partner where he is focusing on M&A. He previously held positions with the U.S. Securities and Exchange Commission.

SPECIAL REPORTS
Mergers & Acquisitions will soon open up the nomination process for the 2021 Most Influential Women in Mid-Market M&A. It will mark the sixth year we have produced the list, which recognizes female leaders with significant influence inside their companies and in the wider dealmaking world. It’s been gratifying to watch the project evolve over the years – and become more influential itself. Last year, we received more nominations than ever before. As a result, we expanded the number honored to 42 in 2020, up from 36 in 2019. Many dealmakers were new to our 2020 list, including Rockwood Equity Partners’ Kate Faust, William Blair’s Shay Brokemond andAvante Capital Partners’ Ivelisse Simon. Read our full coverage of all the champions of change on our list, including Q&As with each individual. We will open up the 2021 nomination process in October and will publish the list in the February issue of Mergers & Acquisitions.