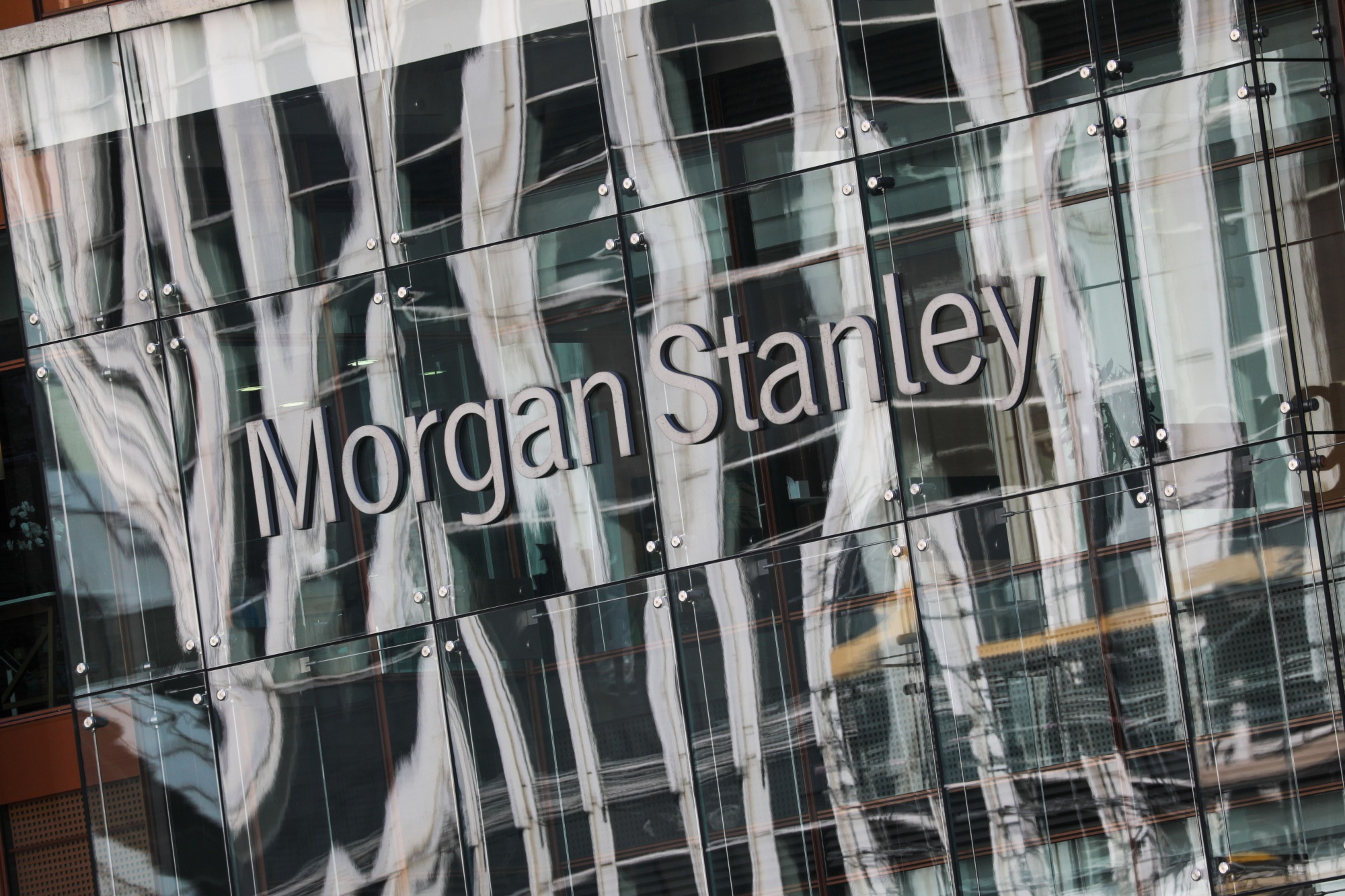 Morgan Stanley has agreed to purchase asset manager Eaton Vance Corp. for about $7 billion in CEO James Gorman’s second major acquisition in 2020, both of which tilt the investment bank further toward the steadier business of money management. Eaton Vance offers investing and wealth management sercices to financial advisors, high-net-worth individuals and institutional investors. Gorman has become the most prolific dealmaker on Wall Street in the past three years, using acquisitions to transform his bank. Just days after completing the purchase of E-Trade Financial Corp., Gorman’s latest acquisition will bulk up the firm’s asset-management arm, which has lagged behind that of rival Goldman Sachs Group Inc. The E*Trade takeover was the industry’s biggest since the financial crisis saddled banks with regulations that hobbled some of their signature businesses. For much of the past decade, Gorman spent his time at the helm turning the bank into a major wealth-management player and shifting it away from its reliance on its trading and investment-banking operations. Gorman said two years ago that he wanted his asset management unit to hit $1 trillion in client assets in coming years. The firm had long held that it could achieve significant growth without a big deal, but struggled to deliver. Read the full story by Bloomberg News: Morgan Stanley Purchases Eaton Vance for $7 Billion.

M&A is rebounding in the third quarter, and lenders are eager to help support private equity-backed deals, say lending executives, including Theodore Koenig of Monroe Capital LLC and Jeri Harman of Avante Capital Partners in our October cover story. “There is plenty of capital on the sidelines, and it’s really the private credit asset managers who are driving this market and financing the acquisitions,” says Koenig. “If there is a certainty of cash flow for a business and the deal can be underwritten based on projected cash flow, it will get done.” Read our full coverage: Lenders are Ready, Willing and Able to Help Private Equity Rebound.

As analysts dissect last night’s debate performances by vice presidential candidates Kamala Harris and Mike Pence, check out the election from the private equity perspective. We turned to we turn to Pam Hendrickson, the Riverside Co.’s COO and vice chairman, strategic initiatives, who serves as a member of the board of the American Investment Council and is a voice for the PE industry on public policy. Read the full story: Election Spotlight: Businesses of All Kinds Will Face a Tax Increase, If No Action is Taken.

MORE DEAL NEWS
Former Sun Capital managing directors Michael Kalb and Scott Edwards have launched their own private equity firm called Navaid Equity Partners. The latter will focus on investing in businesses that are faced with financial and operational challenges that were caused by economic and technology disruptions. “During the economic expansion following the financial crisis, many private equity firms shifted their focus to larger, healthier companies and launching new strategies, becoming diversified asset managers,” says Kalb. “As a result, today there is a real lack of experienced investors focused on small and mid-sized businesses facing disruption. Navaid Equity fills that void.” Navaid will make control and non-control investments in North American-based companies with revenue up to $500 million across the packaging, industrial and manufacturing, services and consumer product sectors. “We have the experience and network to not only help businesses at the time of initial disruption, but also as conditions evolve and the required expertise changes,” adds Edwards.

Indeed M&A activity has been picking up lately. Check out the data on Q3: M&A is Rebounding Dramatically in September, With Q3 Deal Value Up 80 Percent From Previous Quarter.

L Catterton has invested $200 million in fitness equipment maker Icon Health & Fitness, the owner of the iFit, NordicTrack, ProForm and Freemotion brands. L Catterton is joined by existing investor Pamplona Capital Management. “Health and fitness have never been more important to consumers globally, and we are seeing explosive growth across our subscription software and fitness equipment businesses,” says Icon CEO Scott Watterson. “We saw this fast-growing demand going into 2020, and this has accelerated sharply as people’s desire to stay healthy has intensified.”

EVENTS
ACG Boston on is hosting a virtual event on Family Office & Founders on Oct. 8. Participants will hear Dale Tremblay, CEO of C.H. Guenther & Son,share the remarkable story of the company, which launched in 1851 and grew through generational ownership and eventually a partnership withPritzker Private Capital.

ACG Philadelphia is hosting M&A East from Oct. 26-28. The event kicks off with a in-person golf outing, while the last two days will offer virtual panels and meetings.

PEOPLE MOVES
Brett Zbar was hired by private equity firm by General Atlantic as a managing director and head of the firm’s global life sciences group. Zbar was most recently with Foresite Capital.

Michael Wilkins has joined private equity firm Shamrock Capital as a partner where he is focusing on the media, entertainment and communications sectors. He was previously with Harris Williams.

David Smat was hired by investment bank Dresner Partners as a managing director where he is concentrating on the telecommunications, technology, business services and infrastructure sectors. Smat was previously an executive with AT&T Inc. (NYSE: T).

Darren Pearl was hired by private equity firm Twin Bridge Capital Partners as a principal and head of investor relations. He was previously with Goldman Sachs Asset Management.

Bonita Black has joined law firm K&L Gates as a partner where she is concentrating on M&A. She was previously with Dinsmore & Shohl LLP.

SPECIAL REPORTS
Mergers & Acquisitions will soon open up the nomination process for the 2021 Most Influential Women in Mid-Market M&A. It will mark the sixth year we have produced the list, which recognizes female leaders with significant influence inside their companies and in the wider dealmaking world. It’s been gratifying to watch the project evolve over the years – and become more influential itself. Last year, we received more nominations than ever before. As a result, we expanded the number honored to 42 in 2020, up from 36 in 2019. Many dealmakers were new to our 2020 list, including Rockwood Equity Partners’ Kate Faust, William Blair’s Shay Brokemond and Avante Capital Partners’ Ivelisse Simon. Read our full coverage of all the champions of change on our list, including Q&As with each individual. We will open up the 2021 nomination process in October and will publish the list in the February issue of Mergers & Acquisitions.

Editor’s Note: M&A Wrap is a bi-weekly column, published on Mondays and Thursdays. In observance of Columbus Day, the Wrap will be published on Tuesday, Oct. 13.