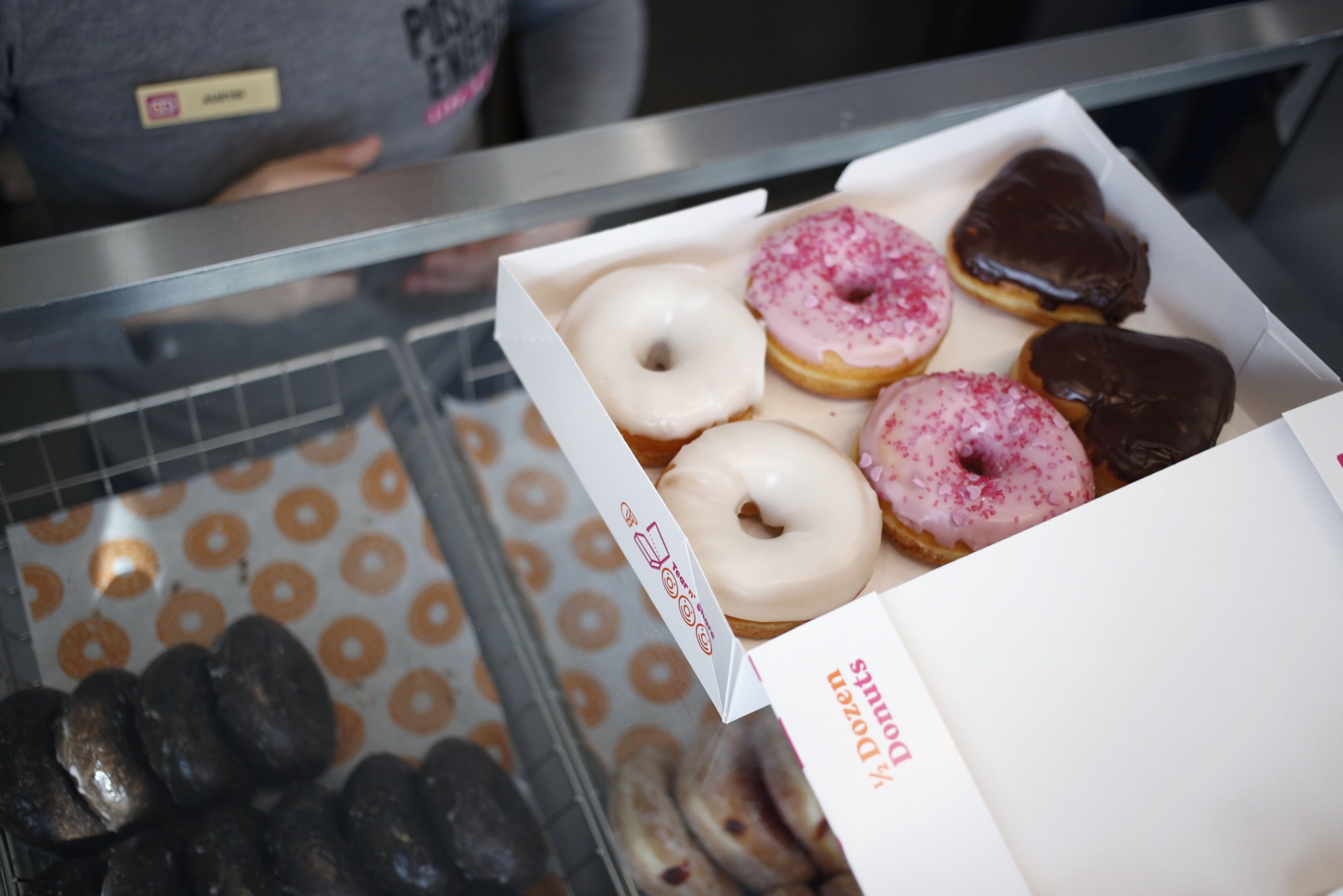 Roark Capital-backed Inspire Brands Inc. took a major step toward its goal of building a full-spectrum collection of restaurants with its $11.3 billion acquisition of Dunkin’ Brands Group Inc. The deal, whose price includes assumed debt, is the restaurant industry’s second-largest transaction. Adding Dunkin’ Brands gives Inspire its first chain focused on coffee and breakfast, a market facing turbulence from the Covid-19 pandemic, according to Bloomberg News. Since bursting onto the scene in 2018 with the merger of Arby’s and Buffalo Wild Wings, Inspire has acquired Sonic Corp. and Jimmy John’s, giving it more domestic locations than industry stalwarts such as Wendy’s. Inspire was co-founded by Arby’s former chief executive officer Paul Brown, and Neal Aronson, who started Roark. Inspire is seen as actively involved in the operation of its portfolio companies, pushing changes such as new menu items to reinvigorate sales. Roark made another restaurant bet during the pandemic, investing $200 million in Cheesecake Factory in April. With $19 billion of assets under management, the Atlanta-based private equity firm has a portfolio that spans across food, health and wellness. Roark said it’s named after the protagonist in Ayn Rand’s book “The Fountainhead” for its commitment to contrarian viewpoints. Read the full story by Bloomberg News: Inspire Becomes Fast Food Giant in $11.3 Billion Dunkin’ Deal.

Mergers and Acquisitions has announced our Call for Nominations, and we are seeking candidates for the 2021 Most Influential Women in Mid-Market M&A. Deadline is Monday, December 7, 2020. Click here to learn more and nominate a candidate. It will mark the sixth year we have produced the list, which recognizes female leaders with significant influence inside their companies and in the wider dealmaking world. It’s been gratifying to watch the project evolve over the years – and become more influential itself. Last year, we received more nominations than ever before. As a result, we expanded the number honored to 42 in 2020, up from 36 in 2019. Many dealmakers were new to our 2020 list, including Rockwood Equity Partners’ Kate Faust and Avante Capital Partners’ Ivelisse Simon. Read our full coverage of all the champions of change on our list, including Q&As with each individual. We will publish the 2021 list in the February issue of Mergers & Acquisitions.

DEAL NEWS
Stonepeak Infrastructure Partners is acquiring Astound, the sixth-largest U.S. cable and broadband provider, from private equity firm TPG for $8.1 billion including debt. TPG is selling the company, which serves over a million customers under the brands RCN, Grande, Wave and enTouch, after it built it up through a series of acquisitions starting in 2016, says Bloomberg News. The industry has been consolidating over the decades, leaving just a few cable giants — Comcast, Charter, Cox and Altice USA — to compete with telecom companies like AT&T and Verizon. Astound is a rival to these larger players in cities such as Chicago, New York City, San Francisco and Washington. Read the full story by Bloomberg News: Stonepeak Buys TPG’s Cable Unit Astound for $8.1 Billion.

Coupa Software (Nasdaq: COUP) is acquiring supply chain management company LLamasoft for $1.5 billion. “The events of this year continue to demonstrate the importance of supply chain agility, as companies work to more rapidly adapt to changing consumer preferences, economic conditions, and the political landscape,” according to Coupa. “With demand uncertainty on one hand, and supply volatility on the other, companies are in need of supply chain technology that can help them assess alternatives and balance trade-offs to achieve desired business results.”

AE Industrial Partners-backed Belcan has bought Telesis Corp., a provider of technology to Federal government agencies. “Spending on IT modernization and solutions is expected to remain a top priority for the U.S. Government,” says AEI partner Kirk Konert.

CM Group has acquired cloud marketing company Selligent Marketing Cloud from HGGC. Some of the target’s clients include FreshDirect and the Minnesota Vikings. Credit Suisse advised from Selligent.

PEOPLE MOVES
Adam Huitt has joined Baird’s healthcare group as a managing director, where he is concentrating on pharmaceutical services. He was most recently with BlackArch Partners.

Jeffrey Groves was hired by Raymond James as a managing director. He will be focusing advising private equity firms and their portfolio companies on the strategy and execution of debt market transactions as well as restructuring opportunities. Groves was previously with UBS.

IN THE OCTOBER ISSUE OF MERGERS & ACQUISITIONS
“When Covid-19 hit, everything stopped,” says Jeri Harman, the founder of Avante Capital Partners, in the October cover story of Mergers & Acquisitions, written by contributing editor Danielle Fugazy. “We were looking internally to understand where our portfolio was and figure out how we could help existing portfolio companies. That lasted until May. Now we are busy again. It’s not like last year, but there is good deal flow.”

To find out what we can expect in the months to come, we turned to Churchill Asset Management’s Randy Schwimmer, the founder and publisher of The Lead Left, for a contributed article on predictions for 2021. “Transaction efficiency is key to getting deals done,” he says.

As millions of American cast their ballots early, Mergers & Acquisitions turns to Pam Hendrickson, COO of the Riverside Co., who serves on the board of American Investment Council, for a look at the election from private equity’s perspective.

For the full October issue of Mergers & Acquisitions, download the Digital Edition.

For the full versions of these stories, click on the links below.