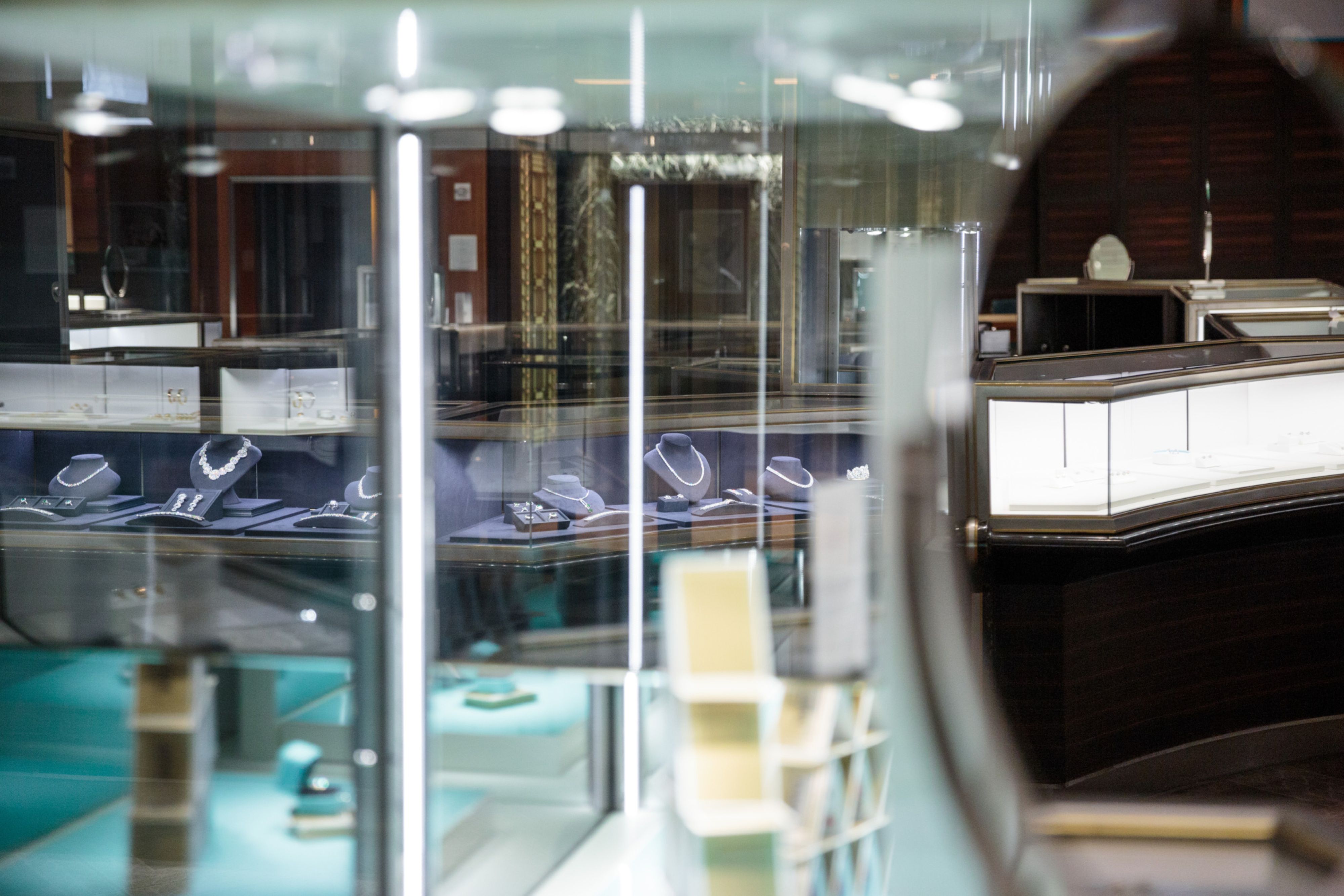 LVMH agreed to buy Tiffany & Co. at a slightly reduced price of almost $16 billion, preserving the luxury industry’s biggest takeover and avoiding a courtroom battle over an earlier deal that soured.

The compromise ends a yearlong saga characterized by accusations of bad faith, French government intervention and lawsuits. Both sides were due to meet in a Delaware court in January, after the Louis Vuitton owner walked away from their original agreement and Tiffany sued to keep it on track.

Adding Tiffany at a lower price reinforces LVMH Chairman Bernard Arnault’s image as a hard-nosed bargainer, even though the savings — roughly $425 million — are a small fraction of his company’s $240 billion market value. The deal gives LVMH a major boost in the global jewelry market, adding a famous brand that can compete with Richemont’s Cartier.

Under the new accord, the French owner of brands like Dior fashions and Hennessy cognac will pay $131.50 a share, down from the original price of $135, according to a statement.

The reduction in the price follows Tiffany’s payment of dividends and management bonuses that angered LVMH. The payouts were made after the companies struck their first agreement in late 2019 and as the Covid-19 pandemic caused a slump in luxury sales.

Under the modified terms, Tiffany will pay its regular dividend of 58 cents per share in November, the companies said. That’s a win for Tiffany on a “point of principle,” said Luca Solca, an analyst at Sanford C. Bernstein.

The new price is a reduction of only 2.6% from the original deal. Without a new agreement, analysts surveyed by Bloomberg saw the jeweler’s shares falling far more — to around $108, on average.

The new accord was fueled by improving results at both companies. Some normalcy has returned to major luxury markets such as China, even as new coronavirus lockdowns spread across Europe.

The new agreement is expected to close in early 2021. The original closing date was Nov. 24. The companies agreed to set aside their lawsuits.

Tiffany and LVMH executives were all smiles last year when the jeweler hosted Arnault at its New York flagship. France’s wealthiest man spoke of the jeweler as an American icon and expressed his “intense respect and admiration” for the 183-year-old business.

Their relationship soon soured as the pandemic halted tourism, shut down stores and stifled luxury spending. In September, LVMH said it couldn’t go through with the deal, citing a request from the French government amid a trade dispute with the U.S.

If it had gone to court, LVMH risked the airing of dirty laundry, including its engagement with French officials as the original deal frayed. Arnault solicited a letter from Foreign Minister Jean-Yves Le Drian in which he asked the company to delay the purchase, Bloomberg reported in September.

A Delaware judge last month urged both sides to talk and reach an agreement. At first, the companies were reluctant to return to the negotiating table, but they changed their tune as the November deadline for the original transaction approached.