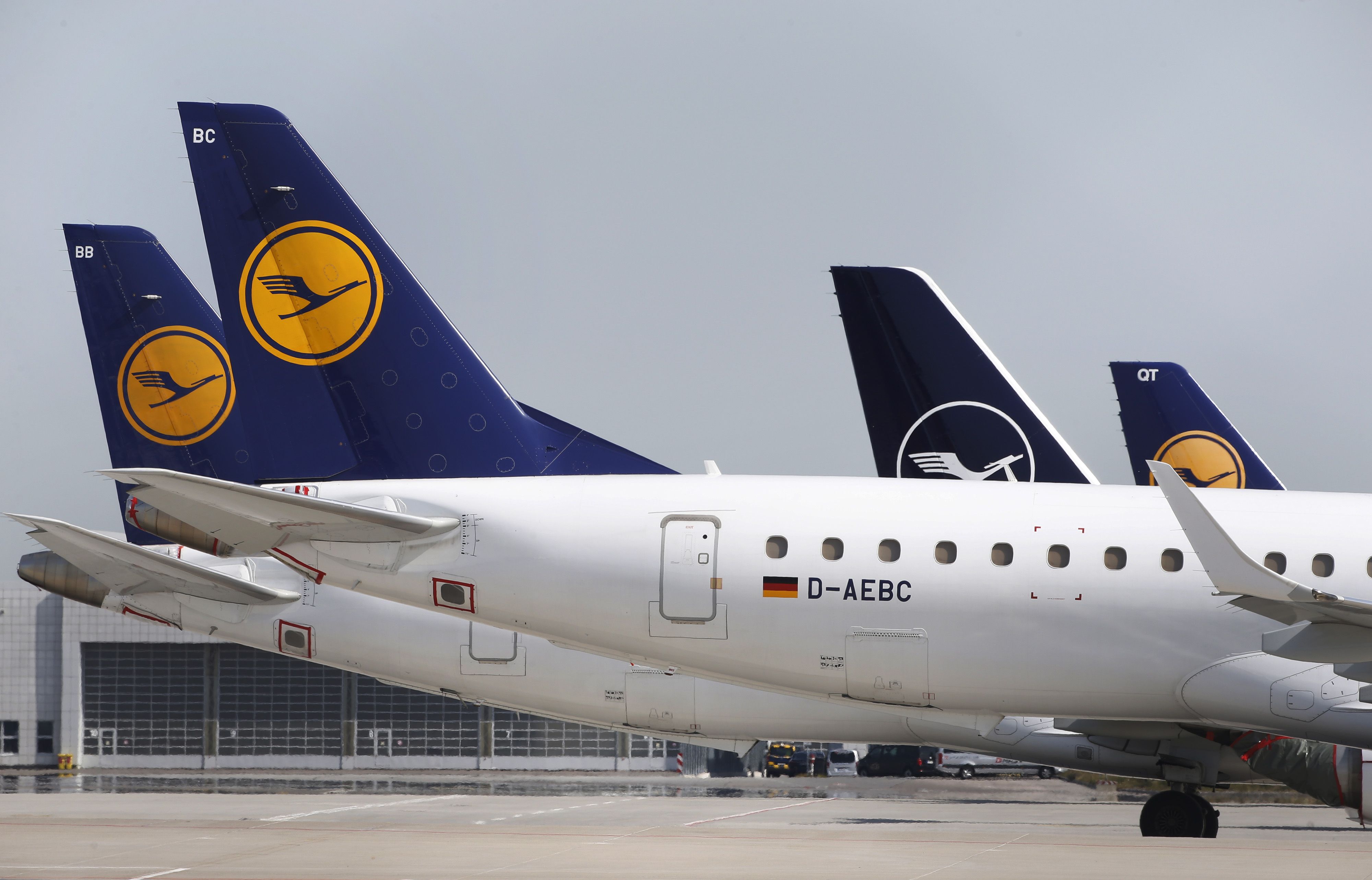 Deutsche Lufthansa AG issued a plea to investors to turn up and vote for a 9 billion-euro ($10 billion) bailout package or risk tipping Europe’s largest airline into insolvency.

The carrier said Wednesday it expects attendance at its June 25 shareholder meeting to fall below 50% of votes, meaning two-thirds of stockholders would need to vote in favor if the bailout package. If more than half of investors participate, a simple majority is all that’s needed to pass the measure.

The missive — just the latest twist in a months-long saga — comes just days before the pivotal vote meant to save one of the most revered symbols of German business might. Lufthansa said it would likely be forced to enter insolvency proceedings if the deal was shot down and no other solution was found.

The carrier faces a crash crunch after the coronavirus pandemic pushed revenues close to zero. Lufthansa said this month that it would have trouble covering payroll starting in July.

“The management board urgently appeals to all private and institutional shareholders to exercise their voting rights and to participate in the decision about the future of the company,” Lufthansa said in a statement.

With Lufthansa fighting for survival after the coronavirus crisis grounded global fleets, Germany this month offered a package of loans and equity investment to keep the carrier aloft. That package involves Lufthansa issuing a 20% stake to the German government at the nominal price of 2.56 euros per share, a plank that needs to be approved at the online EGM next week.

Lufthansa’s unions, currently locked in talks with management over a restructuring package, are also calling on members that own shares to back the deal out of concern it might fail, according to people familiar with the requests who asked not to be named discussing a confidential matter.

While he stopped short of saying he’d vote against the rescue plan, Thiele told the newspaper he was unhappy with bailout terms that would dilute shareholders and allow the government to pay a discount on a stake of up to 25% of the company.