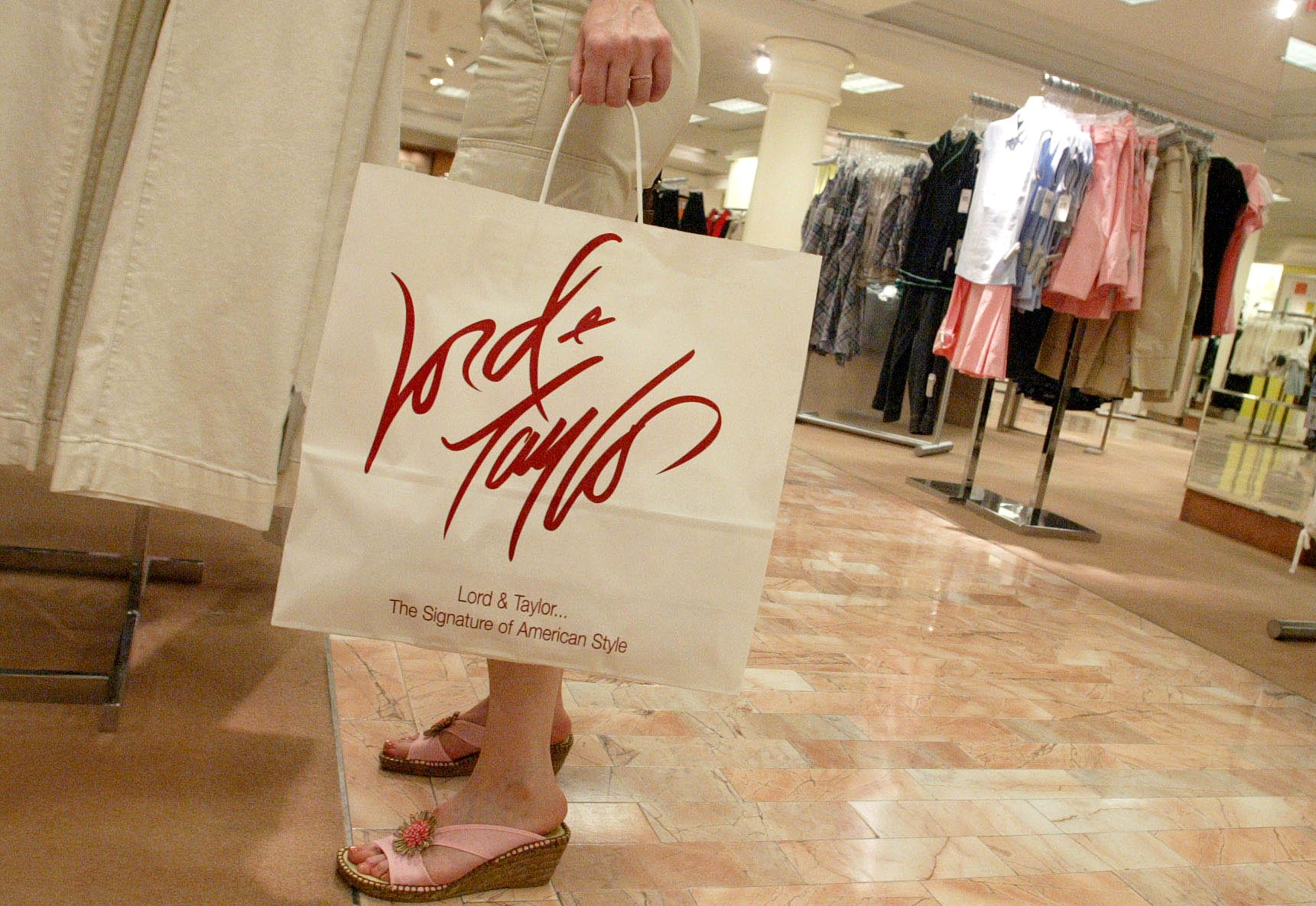 After 194 years in business, the upscale department store has joined a lengthening line of retailers that have shut down during the pandemic. Unemployment and other financial stresses for consumers have put enormous pressure on retailers. And coronavirus quarantines have left many higher-income would-be shoppers – who might still have the budget to shop – apathetic about traditional high-end fashion when they have no place to wear it.

“Established in 1826, Lord + Taylor is the signature of American style,” says the now-poignant About Us section of the company website. “We’re a store of firsts: Not only are we the oldest American store of its kind, but we were the first to offer personal shopping, the first to champion emerging designers – and the first to have a female president.”

Dorothy Shaver, who championed French decorative arts and American artists and designers and was a pioneer for women in the fashion industry, served as president of the company from 1945 until her death in 1959. She also innovated by expanding the chain into suburbs and introducing the concept of personal shoppers.

In recent years, Lord & Taylor had changed hands a few times. “It was acquired by May Department Stores in 1986, and in 2006 it was taken private by private equity firm NRDC Equity Partners,” reports CNN. “Hudson’s Bay Company acquired Lord & Taylor in 2012 before selling it in 2019 to Le Tote, Inc., a fashion rental subscription service, for $75 million. Le Tote tried reviving the brand with a pop-up store in New York City and remodeling its remaining stores with a focus on technology.”

Lord & Taylor filed for bankruptcy on Aug. 2 but had said previously that it would keep some stores open. Now they are all closing.

“While we are still entertaining various opportunities, we believe it is prudent to simultaneously put the remainder of the stores into liquidation to maximize value of inventory for the estate while pursuing options for the company’s brands,” Ed Kremer, chief restructuring officer, said in a statement.

Liquidator Hilco Merchant Resources said: “Discounts apply to existing inventory, new store arrivals and on new categories not previously sold at these stores.” Store fixtures, furniture and equipment are also be for sale.

Many retailers are struggling in the pandemic, as consumers face myriad challenges, including unemployment, and sharply reduced needs for clothing they might have previously worn to the office or to social events. Brooks Brothers, J.C. Penney, J. Crew and Neiman Marcus have all declared bankruptcy in 2020.