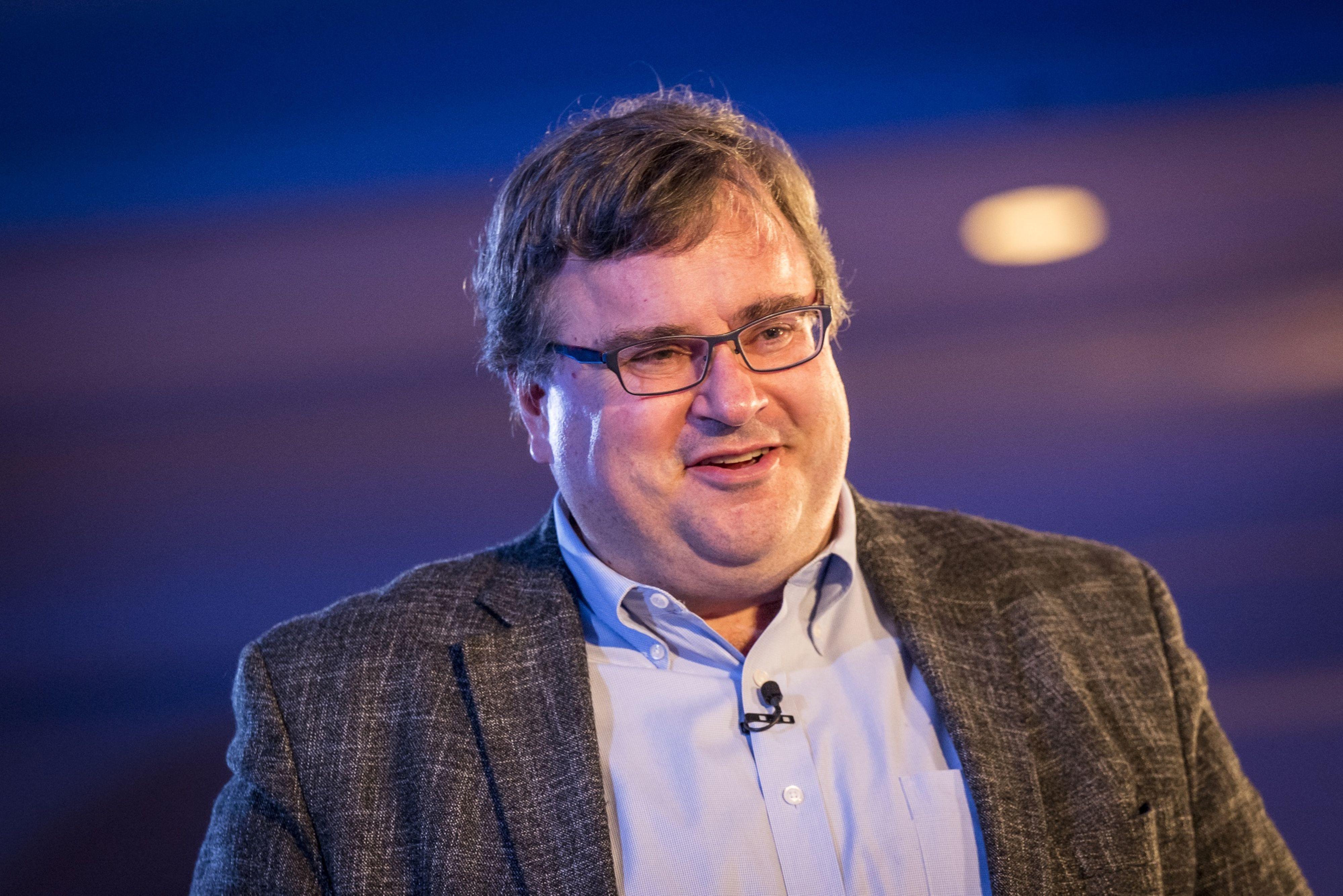 For their SPAC, which began trading Thursday after raising $600 million, the high-profile pair want to draw upon their experience building companies and taking them public without losing a “growth mindset,” they said in an joint interview.

“We’re looking at this through a venture capital lens,” Pincus said.

Hoffman, who is a board observer at home-rental giant Airbnb Inc., said he and Pincus are “the right kind of partners to help some of those unicorns become the tech giant they could become.”

The SPAC, Reinvent Technology Partners, is searching for a target in the technology space.

“We’re looking for a company that we can really help through many cycles,” Pincus said.

Despite their track records and reputations in Silicon Valley, Hoffman and Pincus are entering a crowded space where potential targets are being acquired quickly by SPACs, also known as blank-check companies. This year, 102 SPACs have raised more than $39 billion in initial public offerings on U.S. exchanges, according to data compiled by Bloomberg. That’s more than half the total raised by SPACs in all previous years, the data show.

Billionaire investor Bill Ackman, whose $4 billion SPAC that went public in July is the largest ever, has already spoken to Airbnb and Stripe Inc. Deals for venture-backed companies are being announced weekly.

On Tuesday, real-estate startup Opendoor confirmed it will merge with a blank-check company led by Chamath Palihapitiya, the second deal of $1 billion or more announced by one of his SPACs.

Hoffman is a partner at the venture capital firm Greylock Partners, which backs several companies planning debuts this fall. Software maker Sumo Logic Inc., one of the companies his firm helped form, exceeded its IPO goals to raise $326 million Wednesday and rose 22% in its trading debut Thursday.

Shares in Reinvent Technology Partners rose 11% to $11.10 a share in its trading debut Thursday. That was a bigger first-day gain than all but four of this year’s SPAC listings, which typically trade close to their IPO prices.