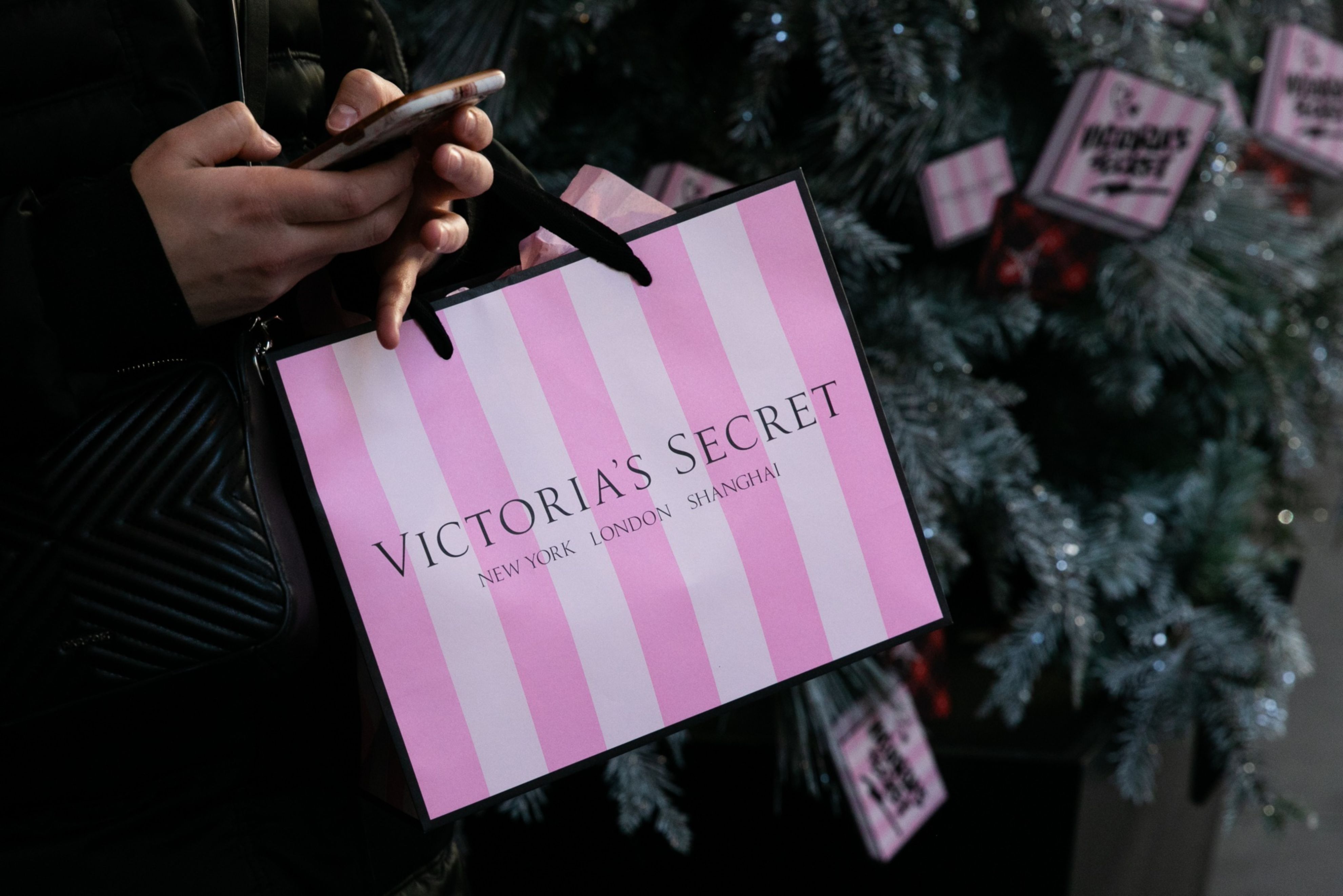 L Brands Inc. is looking to raise $1.25 billion in its first bond sale since losing a key deal with Sycamore Partners that would have given the private equity firm control of Victoria’s Secret.

The retailer is marketing $750 million in secured notes, which may yield around 8%, and $500 million in unsecured bonds, which may yield between 10.5% and 10.75%, according to a person with knowledge of the matter. The proceeds will be used to refinance debt and add cash to the balance sheet, the person said, asking not to be identified as the details are private.

L Brands was able to sell $500 million of unsecured 10-year bonds last year at a yield of 7.75%, but it’s a much different company now. It’s been recalibrating after the abrupt cancellation of its earlier deal to sell a majority stake in Victoria’s Secret to Sycamore Partners. That deal, which fell apart last month, would have given the private equity firm control of the beleaguered lingerie chain.

The now-abandoned deal, in which Sycamore was poised to take a 55% stake in Victoria’s Secret for about $525 million, was thrown into jeopardy in late April when Sycamore sued to terminate the transaction, arguing that Columbus, Ohio-based L Brands violated the terms of the agreement by failing to pay rent and furloughing thousands of workers amid the coronavirus pandemic. The pact to terminate the deal was mutual.

The company has since said it will operate its Bath & Body Works as a standalone public company, while attempting to turn around the lingerie brand as a separate entity.

JPMorgan Chase & Co. is the lead manager on the bond sale, the person said, which is expected to price Thursday.