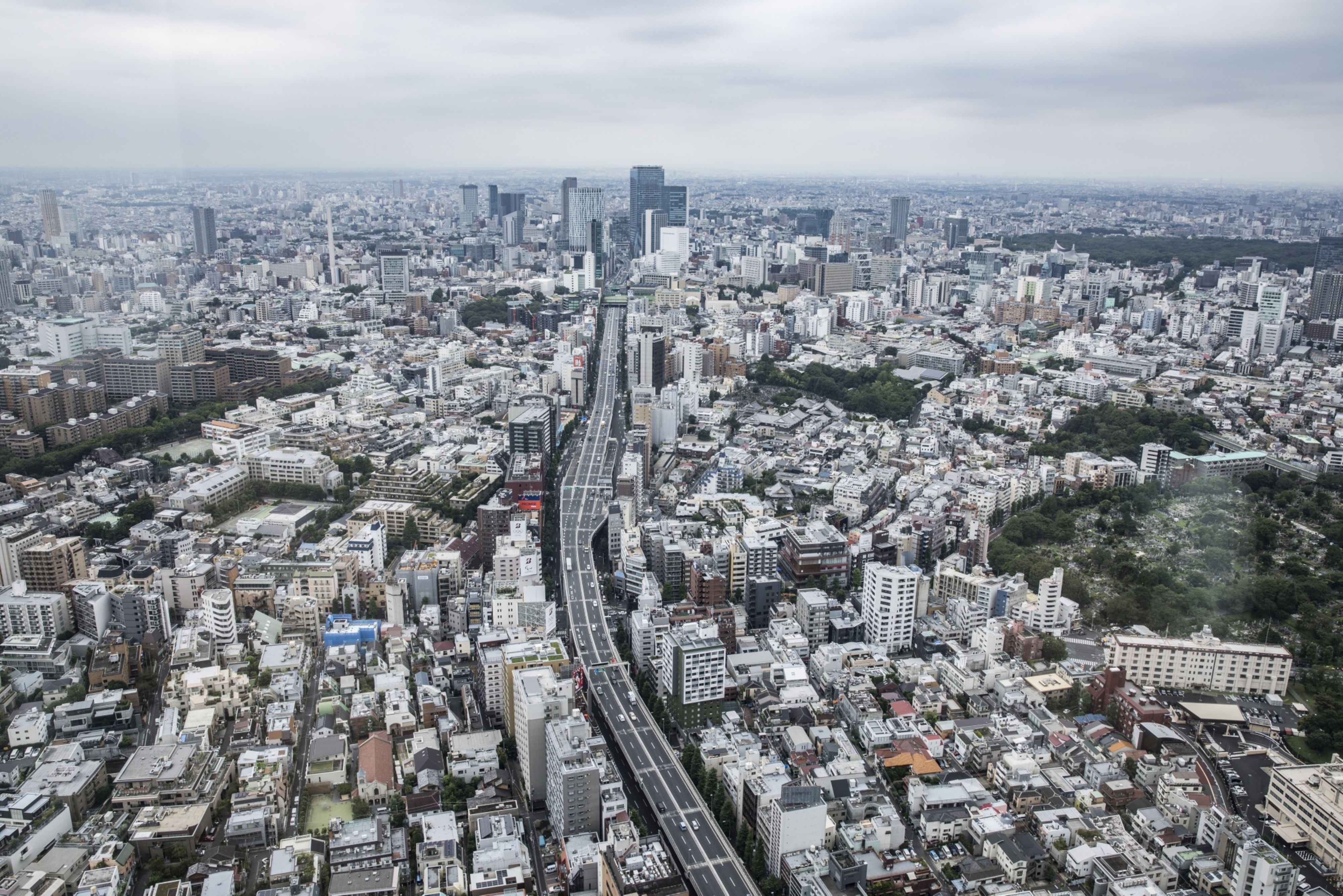 Private equity firms including KKR & Co. and Carlyle Group Inc. are betting on a pickup in Japanese dealmaking later this year as companies take steps to protect themselves against the coronavirus-fueled downturn.

“Corporate demand for consultation over future business models has been growing quite strongly” Kazuhiro Yamada, head of Carlyle’s Japan buyout advisory team, said in an interview. The firm is sitting on substantial amounts of “dry powder” for new transactions, having announced in March it raised 258 billion yen ($2.4 billion) for its fourth Japan buyout fund, more than double the size of its predecessor.

Industries that are faced with “very strong headwinds” due to the pandemic may seek to carve out non-essential operations for sale in order to focus on their core business, according to Hirofumi Hirano, chief executive officer of KKR Japan. Firms that are doing well might take the opportunity of such sales to better compete overseas, he added.

The pandemic has dealt the same blow to dealmaking in Japan as it has around the world. It interrupted the positive trend of recent years, where the role of private equity firms in puchasing and turning around unprofitable businesses jibed well with Prime Minister Shinzo Abe’s efforts to improve corporate governance and strengthen local firms.

The value of Japanese transactions worth more than $10 million and involving private-equity funds plunged 56% in the second quarter to $1.45 billion, according to the consultancy Bain & Co.

The situation should improve in the rest of the year, Jim Verbeeten, a Bain partner, said in an email, while cautioning that private-equity deal figures can be volatile.

“As people begin to anticipate the coronavirus problem will become protracted, companies are likely to step up selection and concentration over the second half,” said KKR’s Hirano.

Among the Japan-related deals that have got underway recently, Tokyo Rope Manufacturing Co. said in June it would divest its steel-cord making business in China because the pandemic further hurt customer orders. Pepper Food Service Co. plans to sell its fast-food chain Pepper Lunch to private equity company J-Star Co. to rebuild its main steak restaurant chain Ikinari! STEAK which has been struggling partly due to the fallout from the virus outbreak.

Japanese conglomerates seem to be “seriously considering” sales of non-core assets through strategy reviews, meaning that many transactions could emerge over the coming months, said Carlyle’s Yamada.

One of the biggest recent carve-out deals involved Hitachi Ltd. agreeing in December to sell its chemicals unit to Showa Denko K.K. in a tender offer worth more than $8 billion.

Other executives are less optimistic. Atsushi Akaike, co-head of Japan at CVC Capital Partners Ltd., expects such carve-out transactions to decrease this year partly because sellers and buyers likely find it hard to decide the right price for assets in the midst of the pandemic.

There is also less pressure on Japanese firms than their U.S. and European counterparts to divest non-essential operations to buttress their finances thanks to the willingness of domestic to keep lending amid government pressure.

Still, CVC is undertaking due diligence on several deals, he said. The company’s latest investment in Japan was the purchase in 2017 of massage services provider Riraku KK.