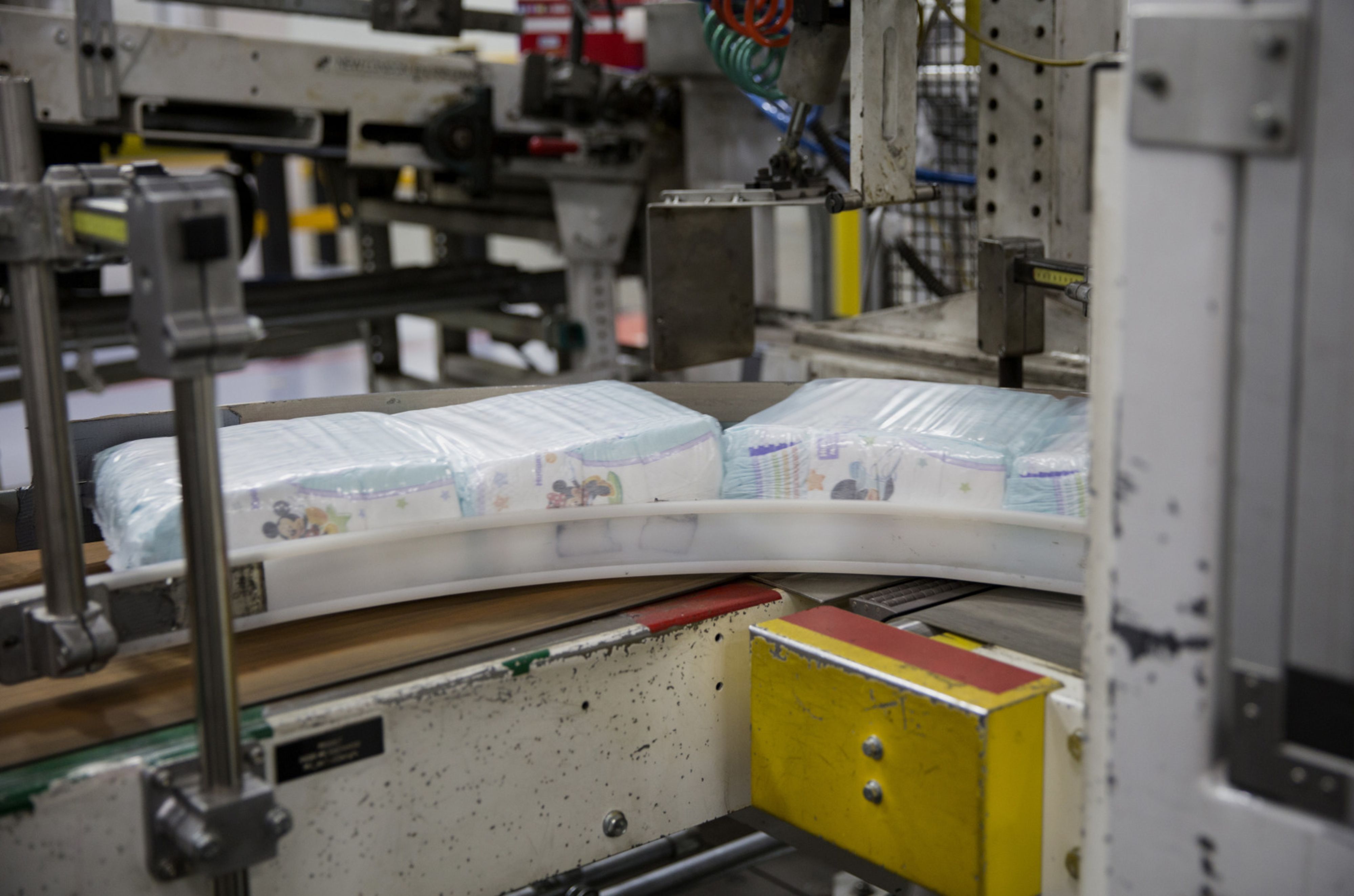 Kimberly-Clark Corp. agreed to buy Softex Indonesia for $1.2 billion to capitalize on the country’s sizeable market for diapers and personal-care products.

The all-cash acquisition, from a group of shareholders including CVC Capital Partners Asia Pacific IV, will boost Kimberly-Clark’s limited market share in Indonesia, the company said. The deal is expected to close in the fourth quarter.

Softex Indonesia is the second-largest diaper company in the country, generating about 80% of its sales from the category. The company, which had net revenue of $420 million last year, also specializes in adult-care and feminine-hygiene products.

The deal “demonstrates our commitment to accelerate growth in developing and emerging markets,“ Mike Hsu, Kimberly-Clark’s chief executive officer, said in the statement. The acquisition won’t have a material effect on the company’s adjusted earnings this year or next.