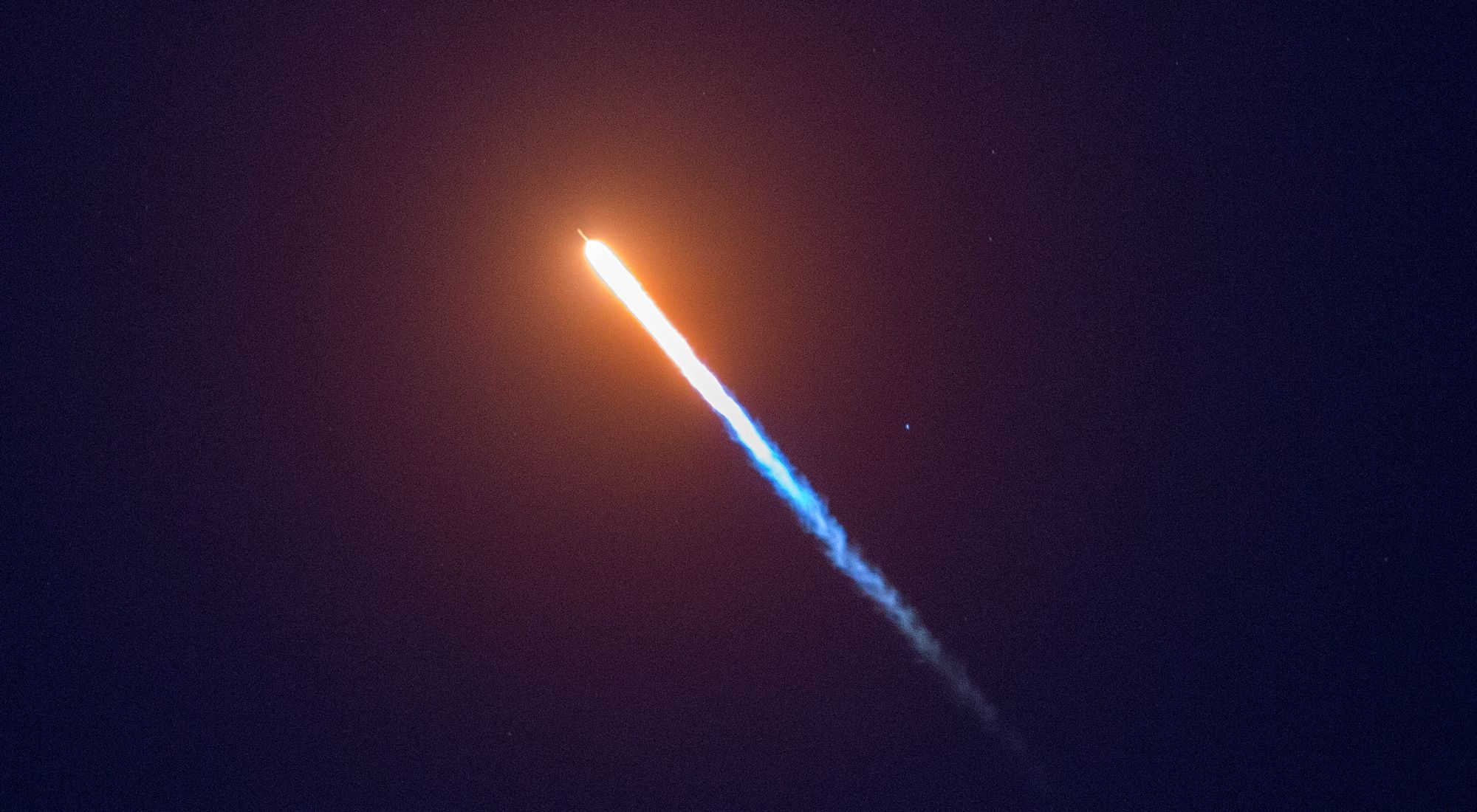 KBR Inc. agreed to acquire national security and space contractor Centauri LLC for about $800 million, as the onetime construction firm seeks to boost its presence in the fast expanding space market.

KBR will buy the company from private equity firm Arlington Capital Partners and plans to fund the purchase with around $300 million in cash and $500 million of debt, according to a statement, confirming an earlier Bloomberg News report. The parties expect to close the transaction in the fourth quarter.

A deal for Centauri represents a milestone on KBR’s cosmic journey, which has seen the former Halliburton Co. subsidiary transition away from the energy sector and into highly specialized government and technology services. And while space is at least part of the allure of any deal with Centauri, KBR is also acquiring extensive operations in cyber-security and sensitive military services.

Based in Chantilly, Virginia, Centauri offers software and engineering services for national security missions tied to space, intelligence and missile defense, according to its website.

The deal is KBR’s biggest ever, according to data compiled by Bloomberg, and would cement Chief Executive Officer Stuart Bradie’s reputation for refocusing the business on high-margin, technology-oriented areas and away from more volatile, commodity-linked services.

“KBR has undergone a deliberate, strategic transformation to be a provider of innovative, higher-end, digitally-enabled solutions and technologies,” Bradie said in a statement.

“We view the strategic portfolio repositioning, which continues to be a theme for KBR, positively as it could allow the company to achieve more predictable and sustainable earnings growth over time,” Kaplowitz said.

KBR, which spun off from Halliburton in 2006, has customers in more than 80 countries and operations in 40 countries, according to its website.

Citizens Capital Markets is the lead M&A adviser to KBR, while Bank of America Corp. is a co-adviser. Jefferies LLC acted as financial adviser to Centauri.