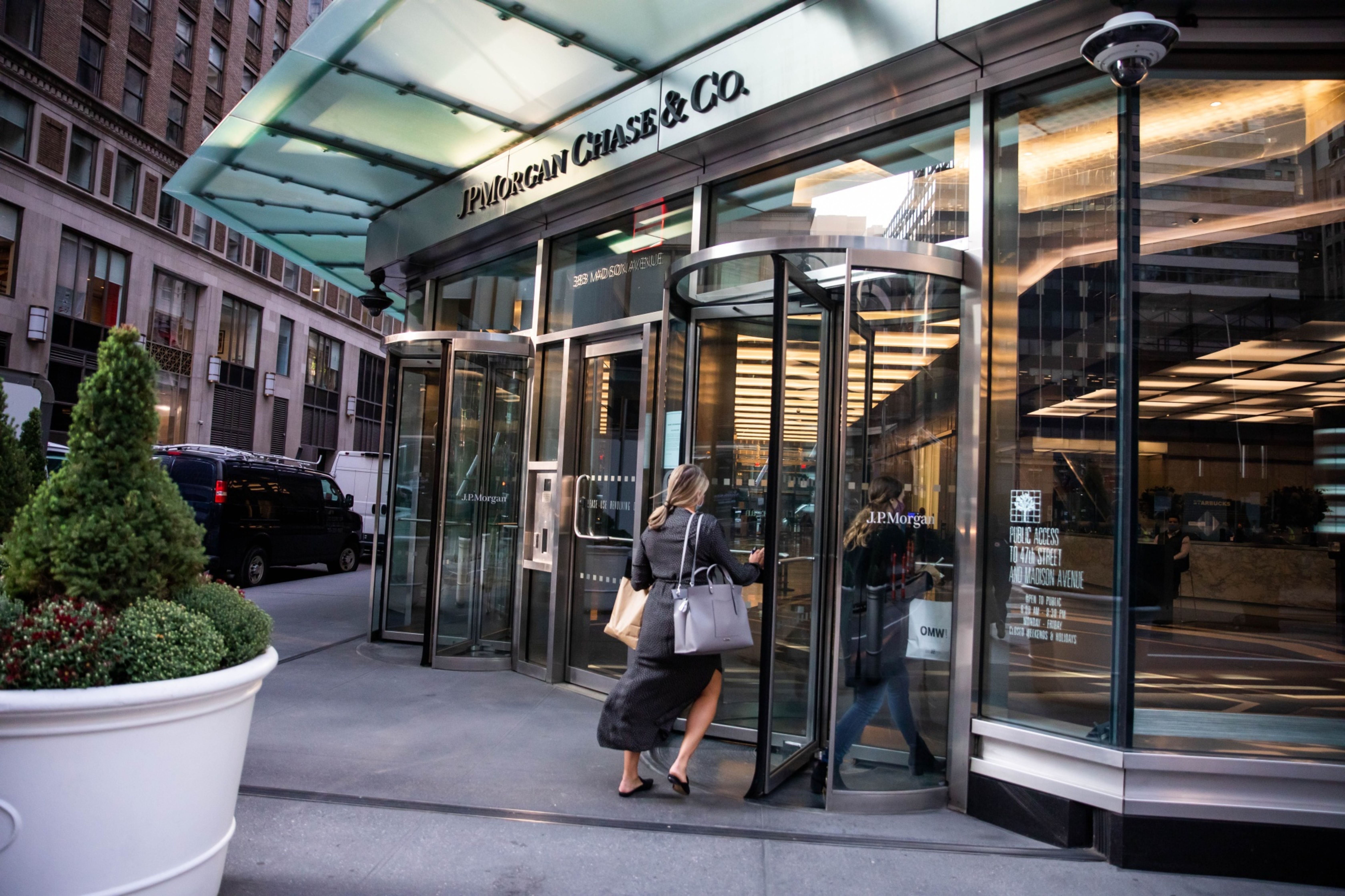 JPMorgan Chase & Co. committed billions of dollars to help advance racial equity, including a pledge to underwrite home loans for Black and Latinx borrowers and changes to how its own executives’ progress on diversity is evaluated.

Among the plans announced, the bank said it would spend $8 billion to originate 40,000 mortgages for Black and Latinx households over the next five years. It originated $4.2 billion of such loans last year, according to U.S. government data. The $8 billion is on top of its normal lending, a spokeswoman said.

“We can do more and do better to break down systems that have propagated racism and widespread economic inequality, especially for Black and Latinx people,” CEO Jamie Dimon said in the statement. “It’s long past time that society addresses racial inequities in a more tangible, meaningful way.”

The changes are the culmination of months of discussions about how to address racial inequity sparked by this summer’s nationwide protests in the U.S. after the police killing of George Floyd. JPMorgan and other big U.S. banks have been pressured to help remedy race-based economic gaps the industry helped create. Firms including Goldman Sachs Group Inc. and Wells Fargo & Co. have promised to improve diversity among their own ranks.

The bank pledged $14 billion in financing to create 100,000 affordable rental units over five years. In the last decade, it has committed $28 billion for more than 350,000 affordable housing units, according to its website. It also promised an additional $250 million to a $1.75 billion philanthropic commitment it made in 2018 to “drive an inclusive economic recovery and support Black, Latinx and other underserved” areas.

Some changes concern how JPMorgan conducts business internally. For members of the bank’s elite operating committee and their direct reports, progress on diversity targets will be tied to compensation. The bank is also planning to spend $750 million with new and existing Black and Latinx suppliers.

The firm plans to extend “an additional” 15,000 loans totaling $2 billion to small businesses in neighborhoods that are primarily Black or Latinx. It didn’t say how much it normally lends in those areas.