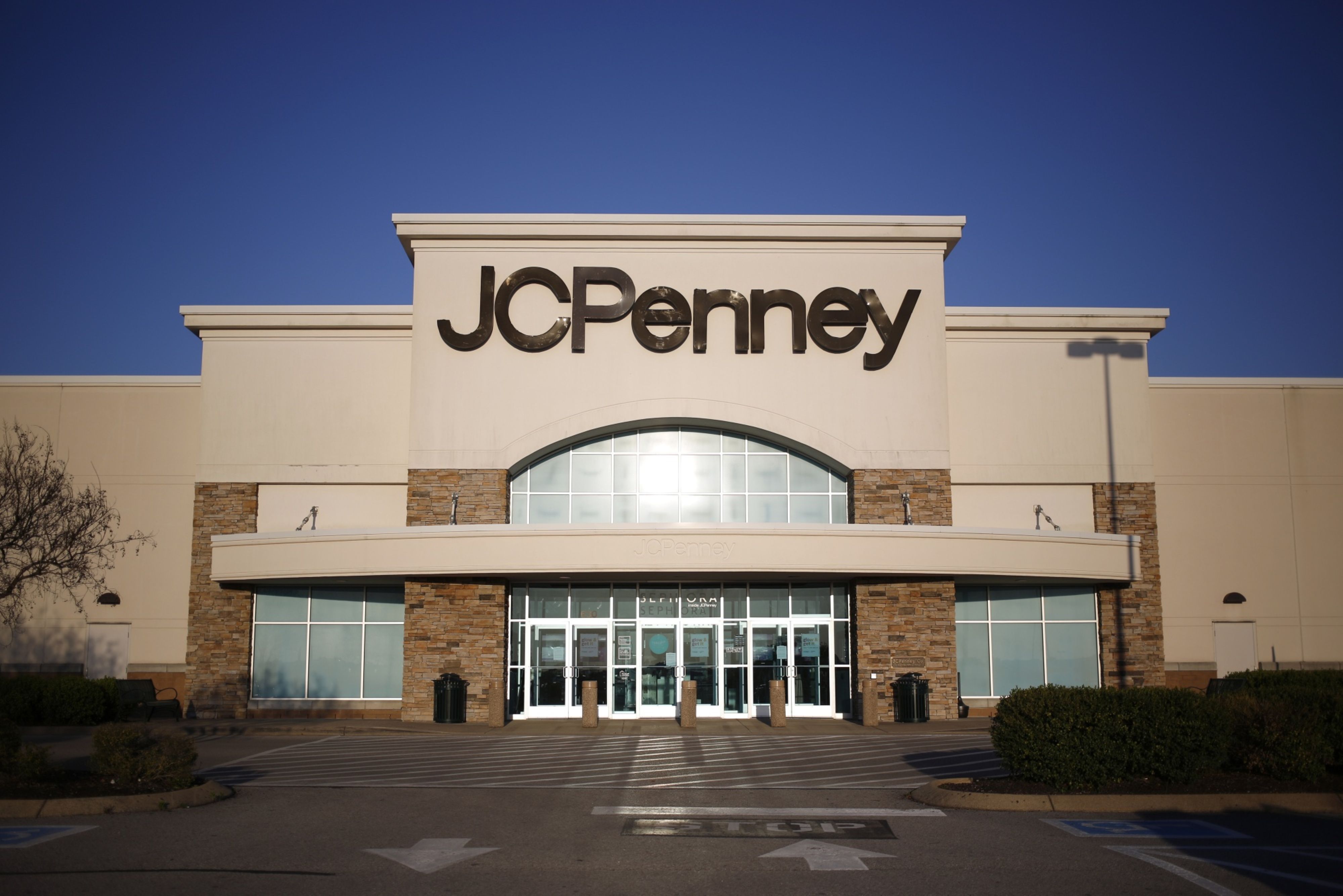 The $1.75 billion rescue deal, which would preserve about 70,000 jobs, includes a $300 million equity investment by the landlords, Joshua Sussberg of Kirkland & Ellis said on behalf of J.C. Penney in a bankruptcy hearing. It also calls for new financing from existing lenders and would ultimately leave the retailer with about $1 billion, subject to certain transaction costs and a working capital adjustment, Sussberg said.

The financing includes a commitment for $2 billion of new asset-based lending led by Wells Fargo, as well as $500 million of so-called takeback debt from existing first-lien lenders, he said. The deal would split J.C. Penney into an operating company and two real estate holding companies, one owning 161 stores and the other holding distribution centers, with a master lease agreement between the two sides.

“The transaction between the lenders, the company, and Simon and Brookfield contemplates a $1.75 billion total enterprise, plus a post-closing earn-out and a significantly negotiated working capital adjustment,” Sussberg said in the hearing. The deal could still fall through and it requires court approval, which the retailer intends to seek in early October.

“Time, as we’ve mentioned over and over again, is not our friend,” Sussberg said. “It is important — for this transaction to stay together and for all these stores to stay open and for the 70-plus-thousand employees to stay employed — for us to move with lightning speed.”

Chief Executive Officer Jill Soltau called the agreement “the best path forward” for stakeholders. “The interest in our operations reflects our company’s strength and our loyal customer base.”

The lender group was already set to take over most of J.C. Penney’s real estate at the outset of the bankruptcy case, with a plan that would have involved spinning the properties into a real estate investment trust and selling the rest of the retailer to the highest bidder. The attempts to reach a sale agreement with outside bidders hit roadblocks as the case dragged on.

“A joint purchase of bankrupt J.C. Penney would help Simon Property preserve occupancy at large anchor boxes that may be difficult to fill amid a pandemic-driven climb in vacancy,” Bloomberg Intelligence analyst Lindsay Dutch wrote in a research note.