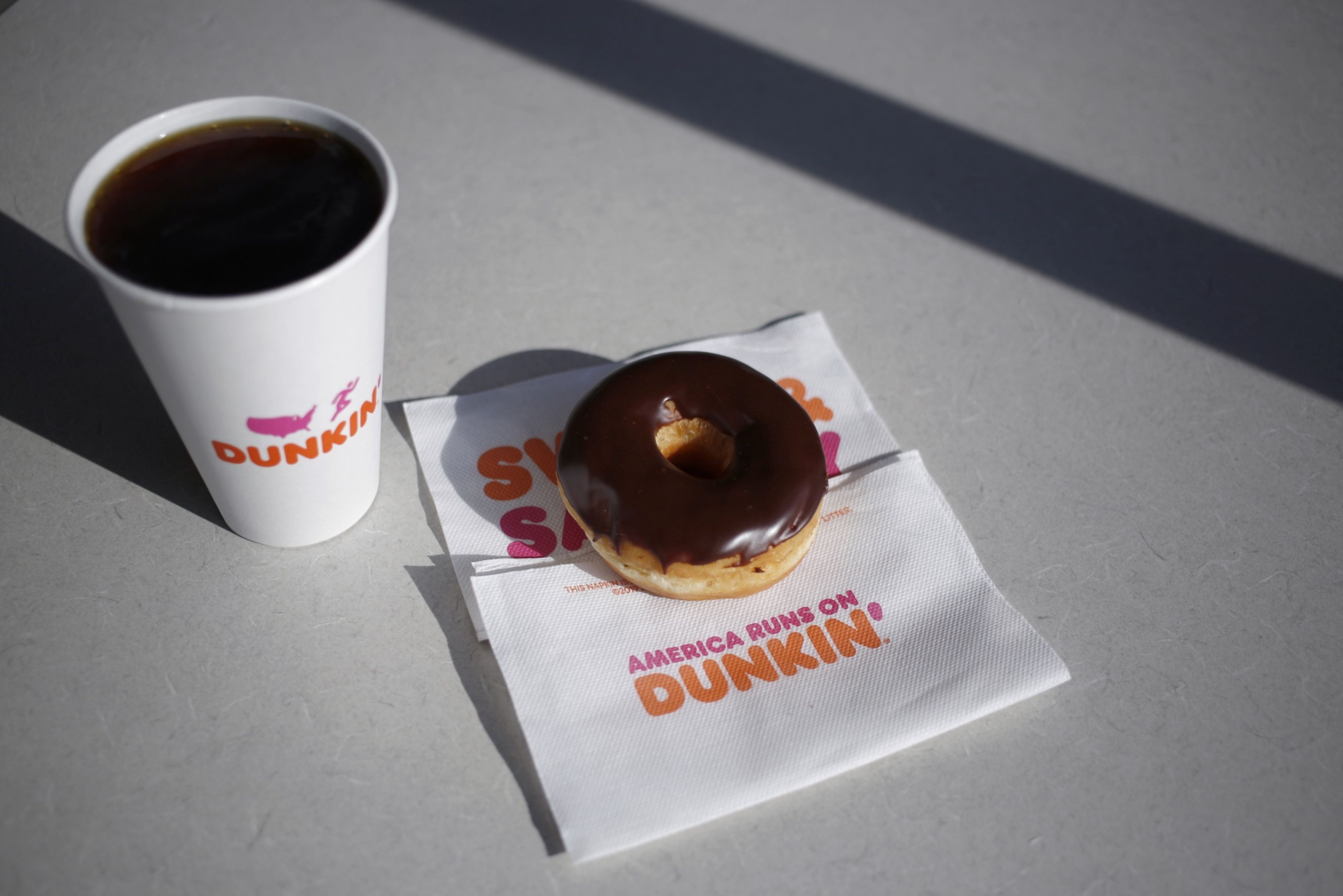 Just two years after its founding, Inspire Brands Inc. took a major step toward its goal of building a full-spectrum collection of restaurants with the $11.3 billion acquisition of Dunkin’ Brands Group Inc.

The deal, whose price includes assumed debt, is the restaurant industry’s second-largest transaction and its most expensive based at about 23 times Ebitda. Adding Dunkin’ Brands gives Roark Capital Group-backed Inspire its first chain focused on coffee and breakfast, a market facing turbulence from the Covid-19 pandemic.

Since bursting onto the scene in 2018 with the merger of Arby’s and Buffalo Wild Wings, Inspire has acquired Sonic Corp. and Jimmy John’s, giving it more domestic locations than industry stalwarts such as Wendy’s. One analyst said that while the breakfast chain has done well in the shifting environment, the valuation is “aggressive” and unlikely to stir any rival bids.

“Dunkin’ has been different from the other companies that Inspire bought recently,” said Michael Halen, an analyst with Bloomberg Intelligence. “Dunkin’ has not been struggling. They managed the pandemic really well.”

Inspire will take Dunkin’ private at $106.50 a share, the companies said in a statement. That represents a 20% premium over the closing price of Oct. 23, before reports of the deal talks sent shares soaring, and 6.8% higher than Friday’s close.

Dunkin’ Brands, Inspire would almost triple its number of restaurants to 31,600 worldwide, ahead of Burger King-owner Restaurant Brands International Inc. and trailing only Taco Bell parent Yum! Brands’ 50,000 global locations. The addition of Dunkin’ would also escalate Inspire’s system-wide sales, a measure that includes sales by franchisees, to $26 billion from $14.6 billion.

Inspire was co-founded by Arby’s former chief executive officer, Paul Brown, and Neal Aronson, who started private-equity firm Roark Capital. Inspire is seen as actively involved in the operation of its portfolio companies, pushing changes such as new menu items to reinvigorate sales. The company “is best known for its turnaround efforts,” KeyBanc analyst Eric Gonzalez said in an Oct. 25 note.

While Dunkin’ doesn’t need a turnaround, the company has recovered from the impact of Covid better than peers, making it a good target to buy with debt, Gonzalez said in a phone interview on Sunday.

“You are essentially going through a major stress test. It gives you a little bit more confidence to be able to handle a higher level of leverage,” Gonzalez said. Roark also tends to hold its investments over a longer period of time than other private equity firms.

Brown told the Wall Street Journal in 2018 that he wanted to organize Inspire like the Hilton hotel chain, where he once worked, with “brands that span multiple occasions.” That’s unusual in the restaurant industry, where multibrand companies typically own similarly focused chains.

Dunkin’ Brands has a “100% franchised business model” and makes money from royalties and licensing fees from the stores. Of the sales generated from these locations, a fifth came from overseas locations, where it has a footprint in more than 60 countries from Latin America to Asia and the Middle East, wider than Inspire’s current presence in 14 countries. The company also generates income from leasing properties to franchisees and selling ice cream to Baskin-Robbins stores.

Roark Capital made another restaurant bet during the pandemic, investing $200 million in Cheesecake Factory in April. With $19 billion of assets under management, the Atlanta-based private equity firm has a portfolio that spans across food, health and wellness. Roark Capital said it’s named after the protagonist in Ayn Rand’s book “The Fountainhead” for its commitment to contrarian viewpoints.