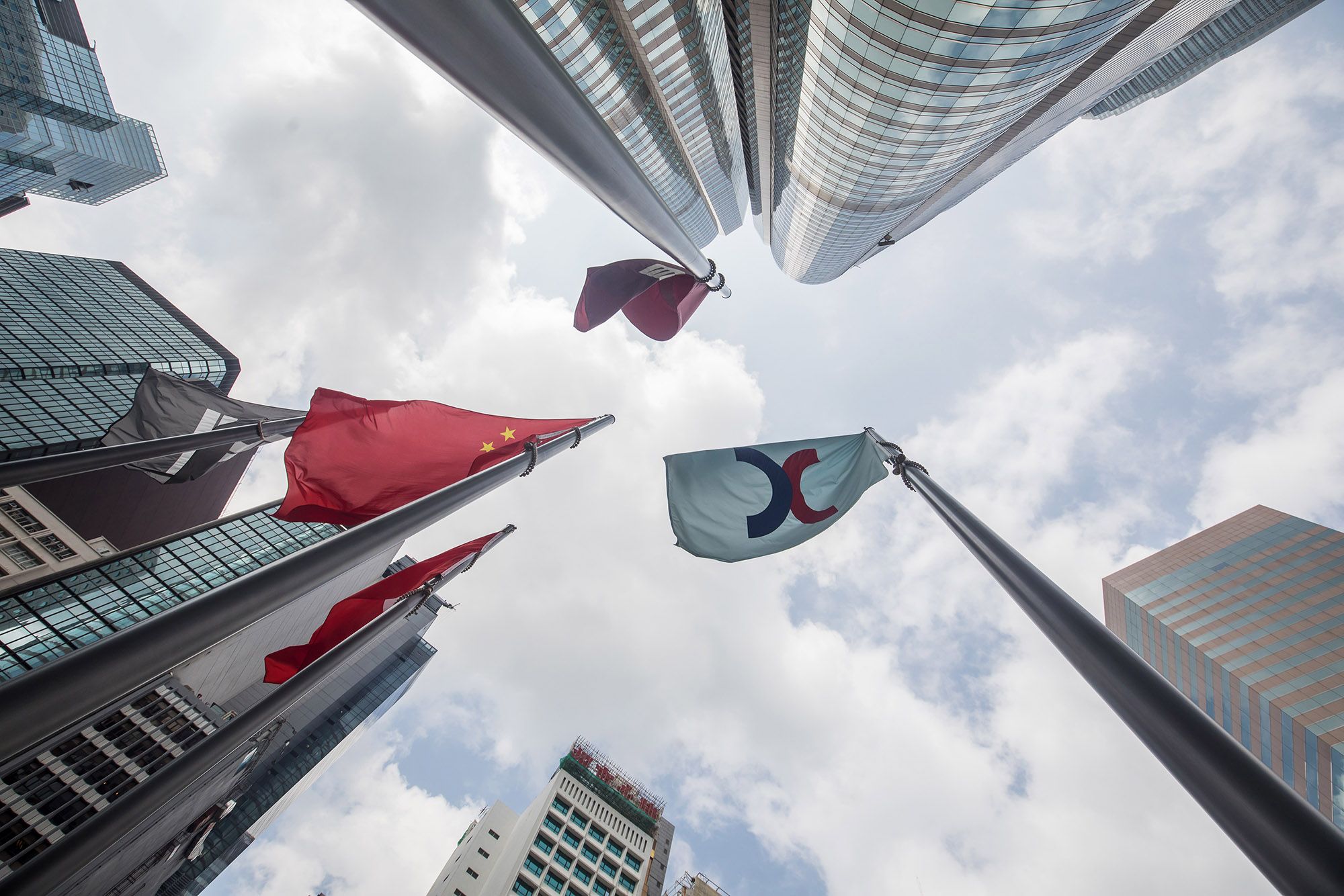 Initial public offerings in Hong Kong have got a nice pop to them.

Listings since June 1 have opened an average of 25.6% above their offering price, data compiled by Bloomberg show. That’s set to make for the third-best quarter of opening gains for IPOs in the city since the start of 2017. Listings saw an average opening increase of 32% over January-March 2018 and a staggering 231% in the same period the previous year.

First-time share sales in Hong Kong are proving to be extremely popular with investors as markets have been awash with money and stocks in the financial hub have staged impressive rallies. Health-care and biotech IPOs have been among the most high-profile, with retail investors putting in orders for so much stock that institutional buyers have often struggled to get an allocation under the city’s claw-back rules.

That said, the opening pop has been seen in IPOs from other sectors too: e-cigarette maker Smoore International Holdings Ltd. jumped 126% at its open after raising $919 million — and has risen further since — a rare feat for a deal of that size. Tencent-backed Archosaur Games Inc. opened 47% above its offer price on Wednesday.

Part of the reason for the strong opening performances has been investors who rushed to buy shares in the secondary market having missed the opportunity to grab them during the IPO. That is particularly the case with biotech offerings, where half the stock available is allocated to a coterie of cornerstone investors, while the other half goes to individual buyers.

However, listings that began trading on Thursday had a mixed performance amid a 2% decline in the benchmark Hang Seng Index. China Bohai Bank Co. opened flat after raising $1.78 billion in its IPO. Poultry meat producer Shandong Fengxiang Co. opened 6.3% above its IPO price while JiaXing Gas Group Co. jumped 49% at the open.