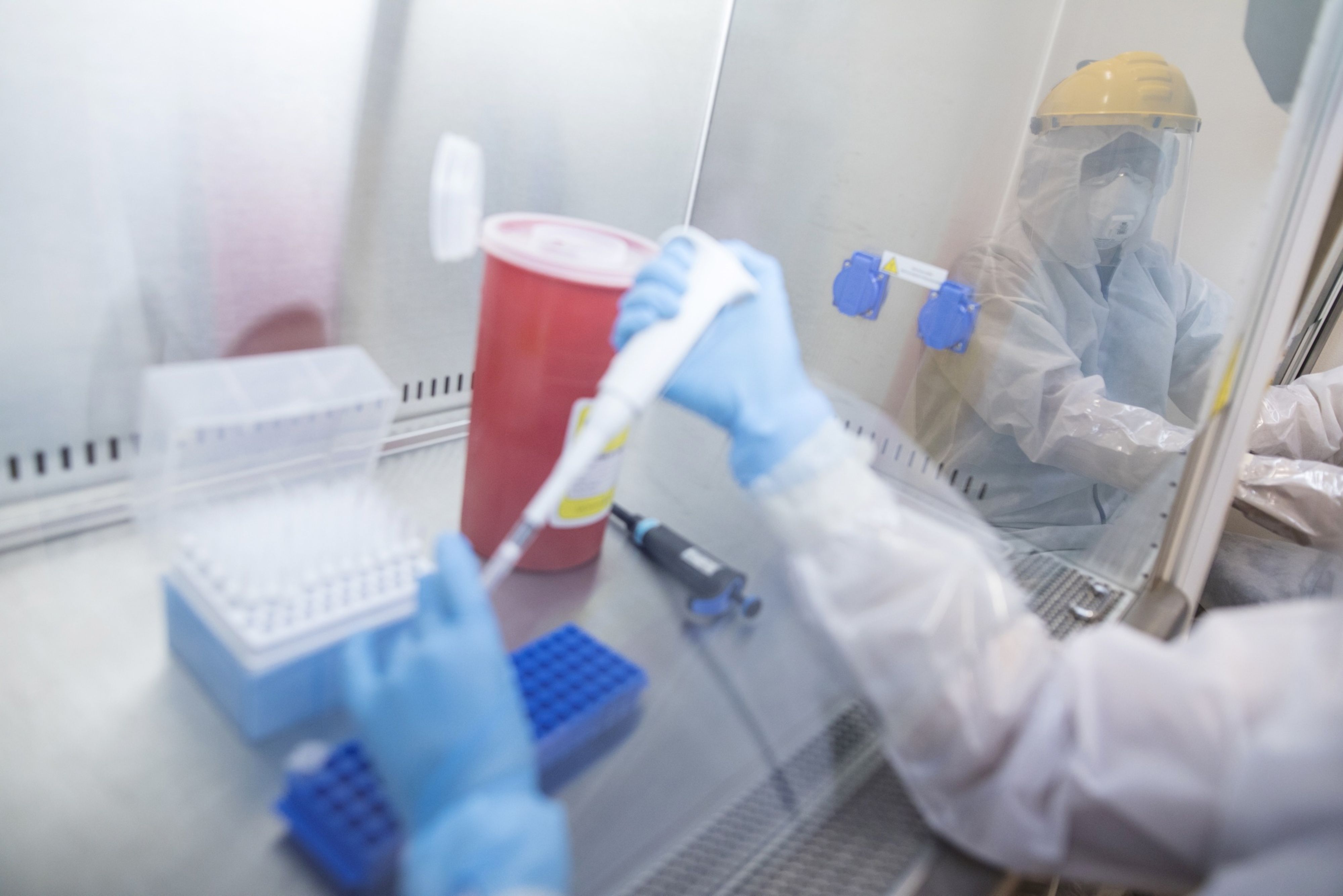 Shares in Chinese biotechnology company Beigene Ltd. jumped the most in eight months after Hillhouse Capital invested about $1 billion in the largest equity financing ever by a biotech company.

The Asian private equity firm’s stake in Beigene increased to about 12.7%, according to a regulatory filing Tuesday confirming an earlier report by Bloomberg News.

Hillhouse acted as the anchor investor for the $2.1 billion direct offering of 145.8 million ordinary shares to fund drug research and market its treatments in the U.S. and China. The shares were priced at $14.23, or $185 per U.S. share, which is worth 13 ordinary shares, the Nasdaq-listed companyn said on Monday.

Beigene’s Hong Kong shares surged as much as 18% on Wednesday, their largest advance since November. They closed nearly 8% higher, outpacing the Hang Seng index which remained essentially flat.

Other buyers in the share sale include existing shareholders such as investment firm Baker Bros. Advisors LP and American drugmaker Amgen Inc., which last year had purchased a 20.5% stake in Beigene for $2.7 billion to jointly develop cancer therapies.

The share sale follows the Beijing-based company’s blood cancer therapy becoming the first Chinese cancer drug to receive approval from the U.S. Food and Drug Administration last November. The approval positioned Beigene as one of the most promising Chinese biotech companies taking on the world’s biggest pharmaceutical firms in medical innovation and scientific research.