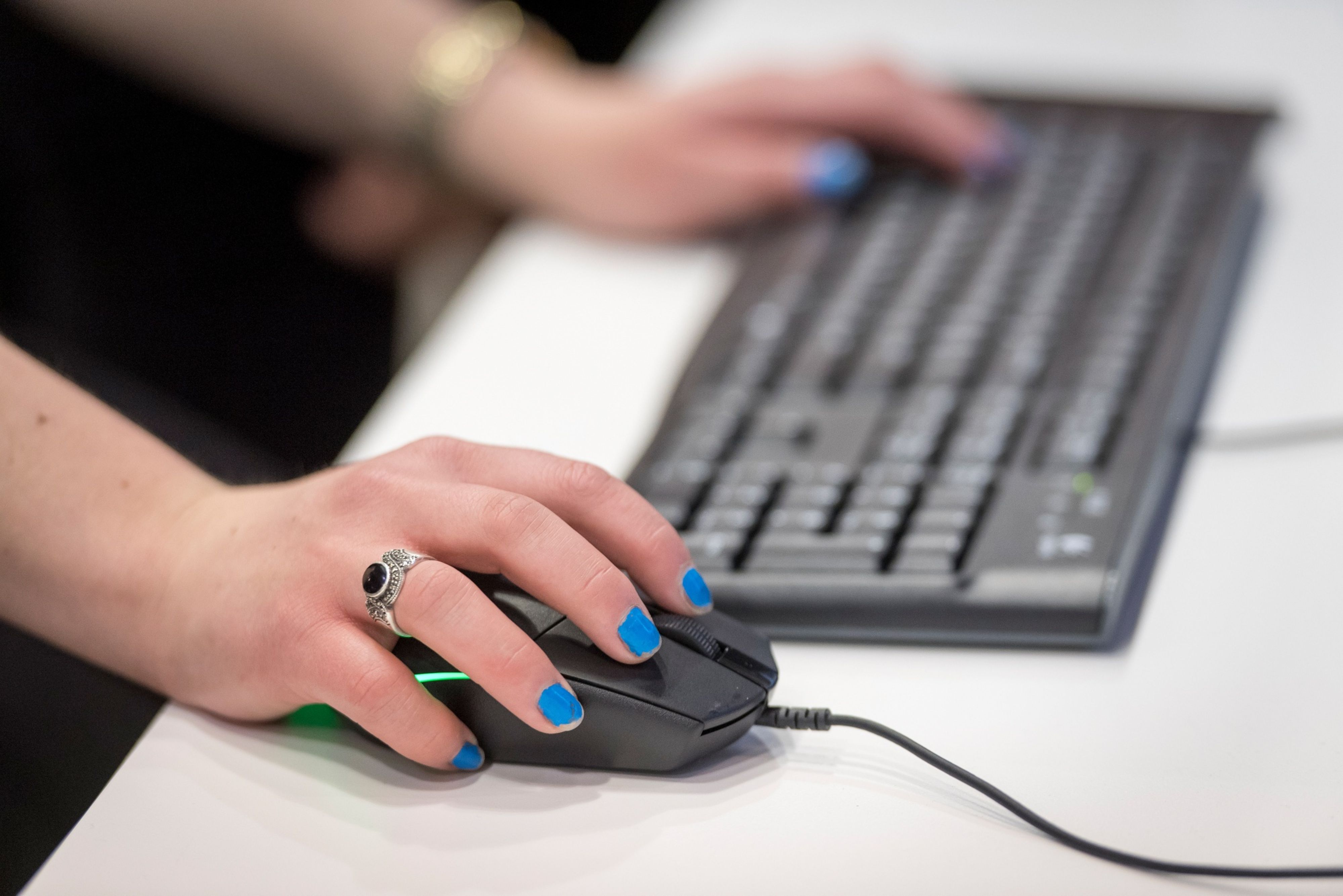 Sprinklr, a technology company focused on customer service software, has raised $200 million from private equity firm Hellman & Friedman, which will take a minority stake at a $2.7 billion valuation.

Hellman & Friedman is investing an additional $300 million to buy out some existing investors, bringing its total bet on Sprinklr to $500 million, according to people familiar with the matter who asked not to be identified because it was private.

The New York-based company also secured an additional $150 million in convertible notes from alternative asset manager Sixth Street Partners, according to a statement.

The valuation is up from the $1.8 billion value it had when it last raised funding in 2016.

Sprinklr is now looking to go public as soon as 2021, founder and Chief Executive Officer Ragy Thomas said in an interview.

“We could go late next year,” Thomas said, adding that there’s still uncertainty in the markets from Covid-19 that could affect the timing.

The company, whose competitors include Sprout Social Inc., is now cash-flow positive, Thomas added. It’s on track to generate roughly $400 million in annual recurring revenue this year, one of the people said.

Its software is used to analyze social media to determine customer sentiment. It also lets brands communicate with consumers on platforms such as Twitter and Facebook messenger. Sprinklr’s customers include McDonald’s Corp., Microsoft Corp., L’Oreal and Verizon Communications Inc.

Sprinklr has benefited from global businesses looking to speed up their transition to digital platforms because of the coronavirus pandemic.

It partnered with the World Health Organization this year to power the group’s Covid-19 dashboard, as well as with several U.S. states to use social media as an early warning system to identify pandemic hot spots and inform decisions related to reopening businesses.

Tarim Wasim, a Hellman & Friedman partner, said in a statement that his firm spoke to more than 100 Sprinklr customers before making the investment.