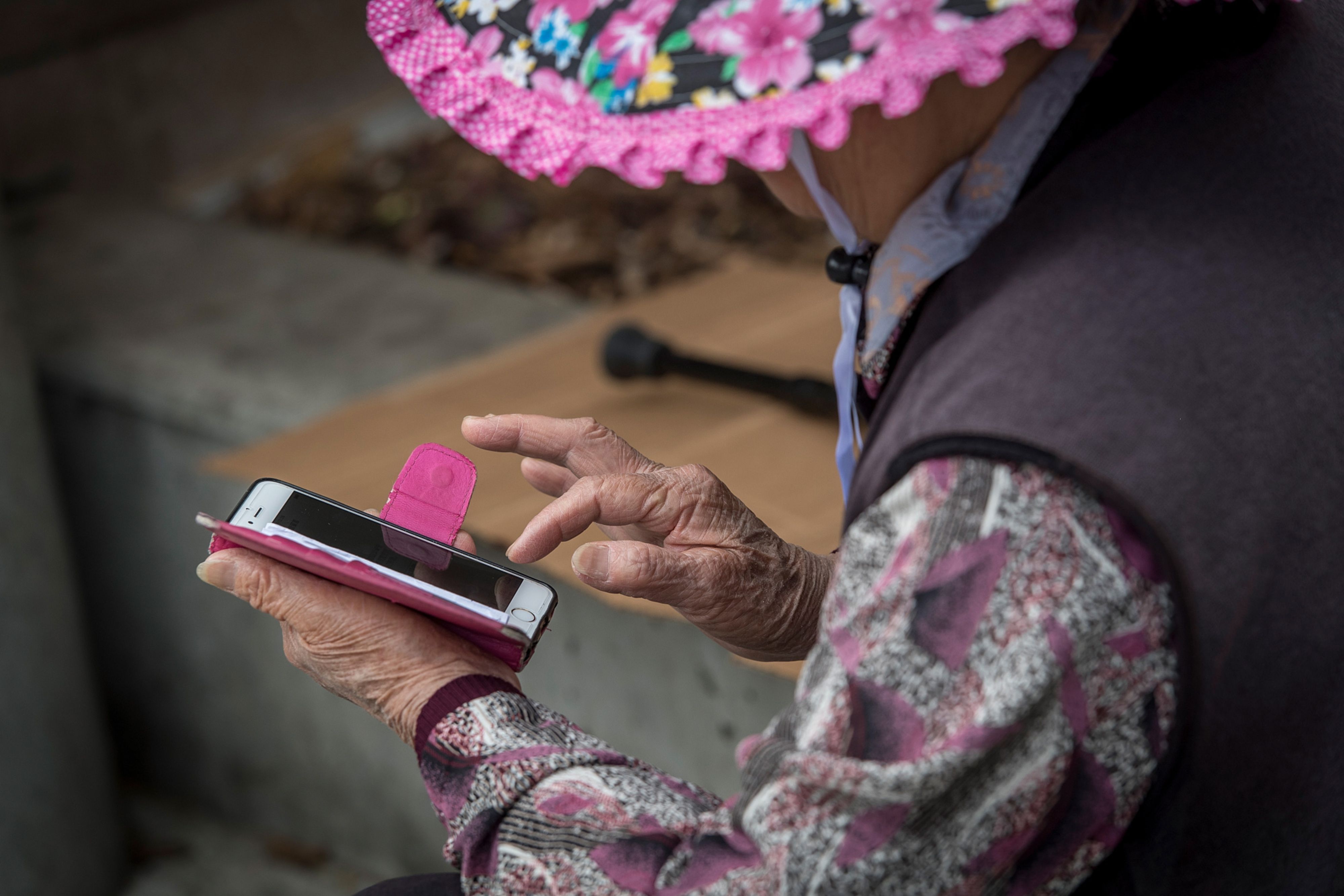 The deal values the closely held mobile company at roughly $2 billion, according to people with knowledge of the matter, who asked not to be identified because they weren’t authorized to speak publicly. John Marick, the carrier’s co-founder and chief executive officer, declined to disclose the terms.

A representative for Chicago-based GTCR didn’t respond to a request for comment.

Consumer Cellular, which was founded in Portland, Oregon, has no physical stores. The company sells wireless service using capacity from bigger mobile companies. It is focused on people age 50 and over, offering handsets that include flip phones with oversize buttons, according to its website.

Wireless executive Ed Evans will become CEO, though Marick said he will keep a board seat. Founded in 1995, Consumer Cellular has nearly 2,000 employees at offices in Phoenix and Tempe, Arizona; and Portland and Redmond, Oregon.

“We felt we could truly go through a smooth transition,” Marick said.