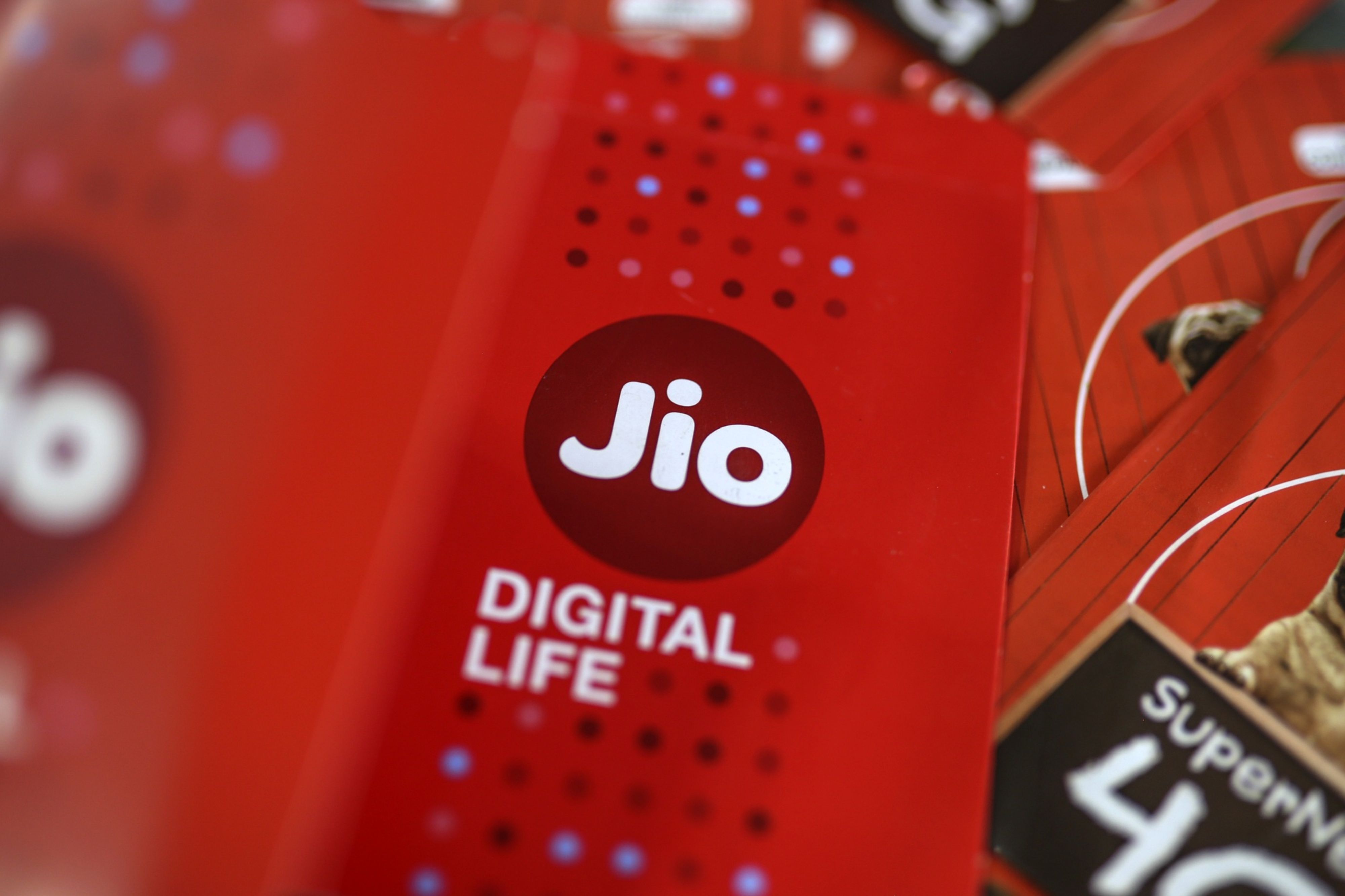 Google is in advanced talks to buy a $4 billion stake in Indian billionaire Mukesh Ambani’s technology venture, people familiar with the matter said, seeking to join rival Facebook Inc. in chasing growth in a promising internet and e-commerce market.

The Mountain View, California-based company has been discussing the investment in Jio Platforms Ltd., the digital arm of Ambani’s Reliance Industries Ltd., the people said, asking not to be identified because the information is private. An announcement could come as soon as the next few weeks, according to the people.

Jio is at the center of the Indian tycoon’s ambition to transform his energy conglomerate into a homegrown technology behemoth akin to China’s Alibaba Group Holding Ltd. The venture has turned into a magnet for Silicon Valley investors, attracting almost $16 billion from Facebook to KKR & Co. in the past three months.

Should the talks with Google result in a deal, that would further burnish Jio’s credentials in its push to upend online retail, content streaming, digital payments, education and health care in a market of more than a billion people.

Global technology leaders from Facebook to Intel Corp. are looking for multiple ways to grab a slice of the Indian market, where millions of first-time internet users are added every month. Jio Platforms, which boasts almost 400 million customers through its wireless network, offers the largest base of such users who are increasingly buying consumer goods online and downloading music and video, using cheap smartphones and Jio’s own cut-price data services.

An arm of Qualcomm Inc. is the latest in Jio’s growing list of high-profile investors, which also includes Intel Capital, Silver Lake Partners and Mubadala Investment Co. As of July 12, Reliance had sold 25.2% of Jio, valuing the venture at $65 billion.

Details of the potential deal with Google could change, and negotiations could still be delayed or fall apart, the people said. A spokeswoman for Google in Delhi said the company was unable to comment, while Reliance’s representatives didn’t immediately respond.

The string of investments in Jio has spurred a rally in the shares of parent Reliance. The stock has more than doubled from its March 23 low, rewarding investors who will get to hear Ambani, 63, lay out his road map for the future of the group at the conglomerate’s annual shareholders meeting on Wednesday.

The stock surge has also helped Ambani, Asia’s richest man, to break into the exclusive club of the world’s 10 wealthiest people. With a net worth of $72.4 billion, according to the Bloomberg Billionaires Index, the titan has rocketed past Elon Musk, Google co-founders Larry Page and Sergey Brin, as well as legendary investor Warren Buffett in the past few days to become sixth on the list.

Just like Facebook, Google is expanding its presence in the Indian market. On Monday, the company said it plans to spend $10 billion over the next five to seven years to help accelerate the adoption of digital technologies in the country. The amount could be put into partnerships and equity investments among others, it said.

Sundar Pichai, who was born in the country and is now chief executive officer of Google’s parent Alphabet Inc., said the coronavirus outbreak has made clear the importance of technology for conducting business and for connecting with friends and family.

Founded in 1998 in Silicon Valley, Google entered India six years later with offices in Bangalore and Hyderabad. The India business has since grown into one of the company’s most important. The country now has more than 500 million internet users, second only to China, with growth that has proved a lure to a raft of American technology giants.

In the last decade, Google has successfully launched several products in India, including a Google Internet Saathi service to bring women in rural areas online and its popular Google Pay service.