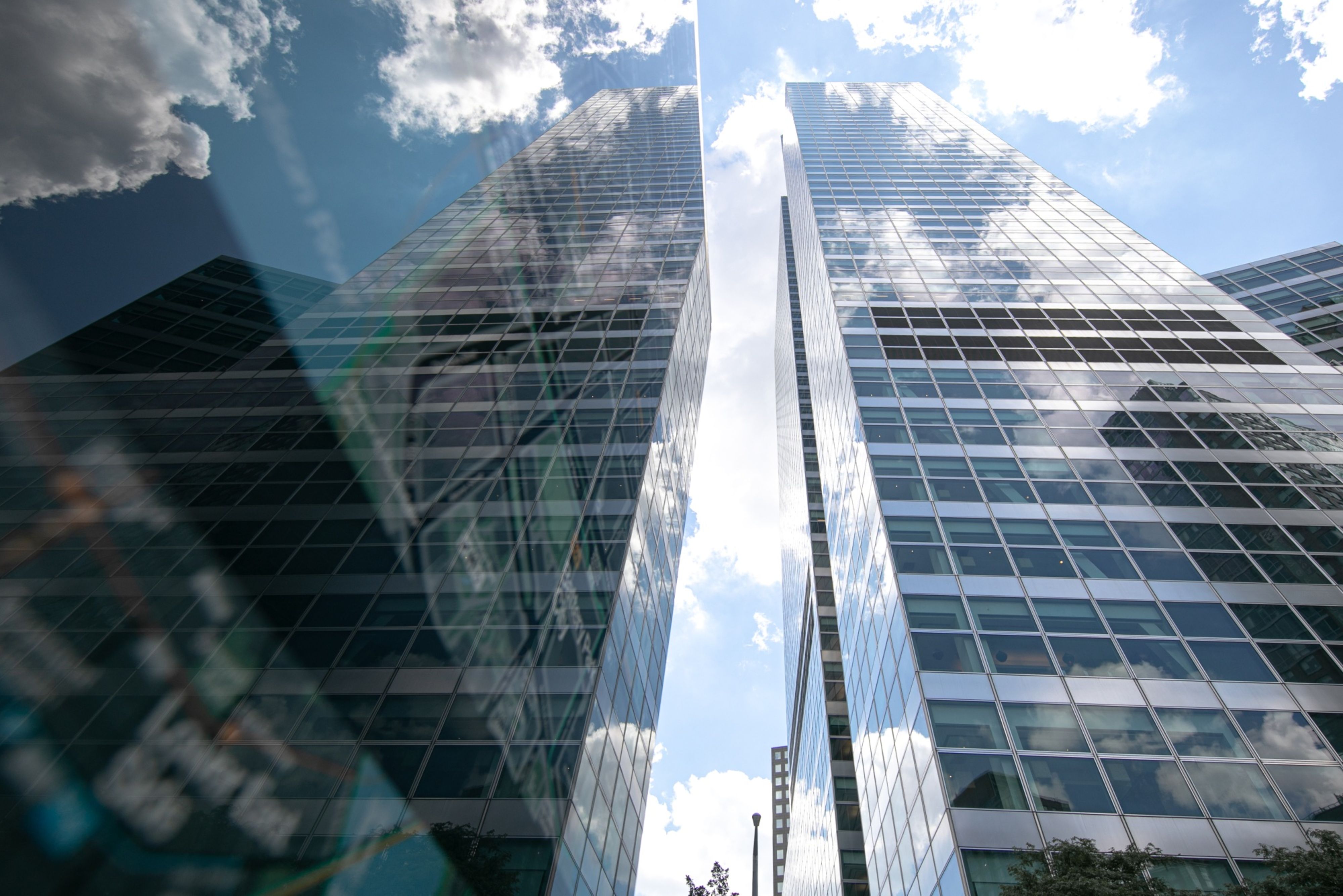 Goldman Sachs Group Inc. is building the next generation of dealmakers and investment bankers in a series of promotions, naming new leaders for mergers and acquisitions and other key businesses.

In one of the highest-profile steps, the firm picked Stephan Feldgoise and Mark Sorrell to co-lead the global M&A practice. In equity-capital markets, David Ludwig will become global head and Gabe Gelman and Simon Watson will co-lead the business in the Americas.

Feldgoise and Sorrell are succeeding Michael Carr, Dusty Philip and Gilberto Pozzi, who will become co-chairs of the bank’s global M&A unit. Since Carr and Pozzi ran M&A starting in 2015, Goldman Sachs lost out on being the No. 1 adviser just once, to Morgan Stanley in 2016, the data show.

M&A volume has dropped almost 40% this year, even after it crept higher since July, with many corporate executives retreating to the sidelines to wait out economic damage from the coronavirus pandemic. But the ECM promotions come amid a booming year for initial public offerings and equity issuance as companies shore up liquidity. Globally, such deals have already surpassed the total in both 2019 and 2018, data compiled by Bloomberg show.

The firm is shuffling the top ranks as it prepares to announce the next class of partners later this year.

Included in the promotions was Kim Posnett, 43, who was named co-head of the investment-banking services unit. Posnett is the first woman to lead the operation and the youngest person to ever hold the role.

They join a growing list of female bankers being elevated as Chief Executive Officer David Solomon seeks to increase diversity in the top ranks, with a goal to make women 40% of the firm’s vice presidents by 2025.