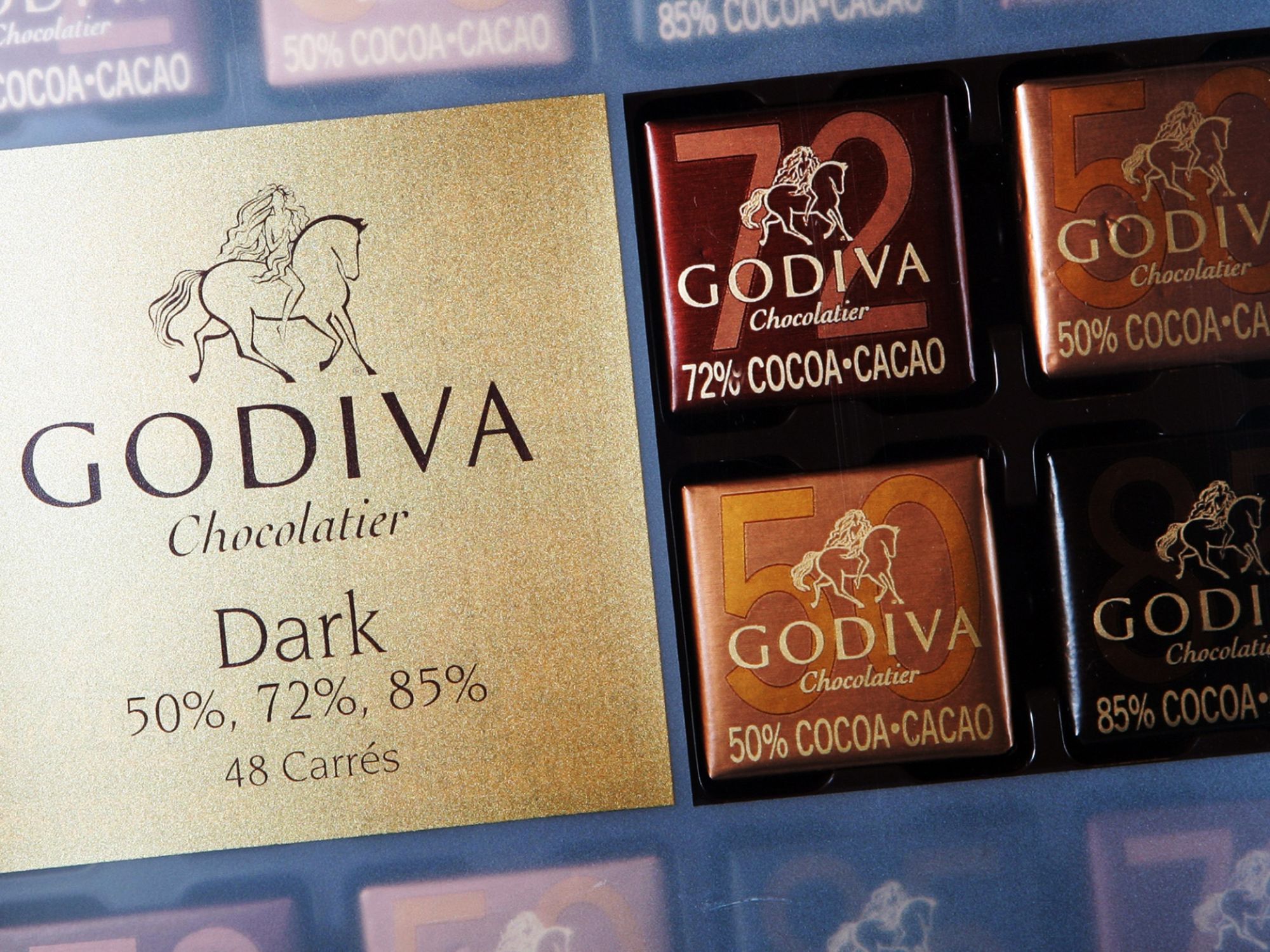 The Turkish owner of Godiva chocolates and McVitie’s biscuits is placing on hold a plan to sell some of its assets and will instead increase food production to meet rising demand due to the coronavirus pandemic.

Yildiz Holding AS suspended efforts to dispose of its frozen-food division Kerevitas Gida Sanayi ve Ticaret AS and its U.K. cracker unit Jacob’s, according to people with direct knowledge of the Istanbul-based company’s plans. It will still exit businesses outside of its core focus of food production, depending on investor interest in the assets, they said.

The world’s third-largest biscuit maker is chasing sales growth of more than 10% this year by ramping up output, the people said. Yildiz, which is owned by the family of Turkish billionaire Murat Ulker, is taking advantage of a surge in food demand to repay bank loans afterrestructuring $6.5 billion of borrowings in 2018, the biggest-ever debt reorganization by a Turkish company.

Yildiz made an early repayment of $600 million, using sales generated abroad, bringing to $2.6 billion the total it has repaid under the deal with Turkish lenders, Yildiz said last week.

While declining to comment on the change in asset strategy, or its outlook, Yildiz said in an email that it had a “strong performance” during the first half “despite extraordinary circumstances caused by the global pandemic.” The group expects double-digit growth in 2020 sales from 65 billion liras ($8.8 billion) a year ago, with exports and international operations accounting for 40% of that.

Kerevitas in December said it hired Morgan Stanley to assess options for the business. Yildiz early last year appointed Oppenheimer Holdings Inc. to offload its stake in theJacob’s crackerbusiness and its production facilities in the U.K., people familiar with that matter said at the time.

Kerevitas rose as much as 5.5% to 5.21 liras in Istanbul, its fourth straight day of gains. Gozde Girisim, the group’s private equity arm backed by Franklin Resources Inc., plunged as much as 6.2% and the group’s major snacks maker Ulker Biskuvi Sanayi AS fell as much as 1.7%.

The process to sell the holding company’s mining and brick-making unit, Kumas Manyezit Sanayi AS, is with antitrust authorities for approval, the people said.

Yildiz expanded internationally through acquisitions of more than $4.3 billion including Belgium’s Godiva Chocolatier Inc., United Biscuits and DeMet’s Candy Corp. between 2008 and 2016 before having to re-organize its debt. It sold its Godiva chocolate business in Asia-Pacific for $1.3 billion to a North Asian private-equity fund in early 2019, while retaining ownership of the brands.

Ulker Biskuvi, which has plants in Egypt, Saudi Arabia and Kazakhstan, expects sales this year to increase 17%, following a 20% jump in the first six months, the unit said last month.