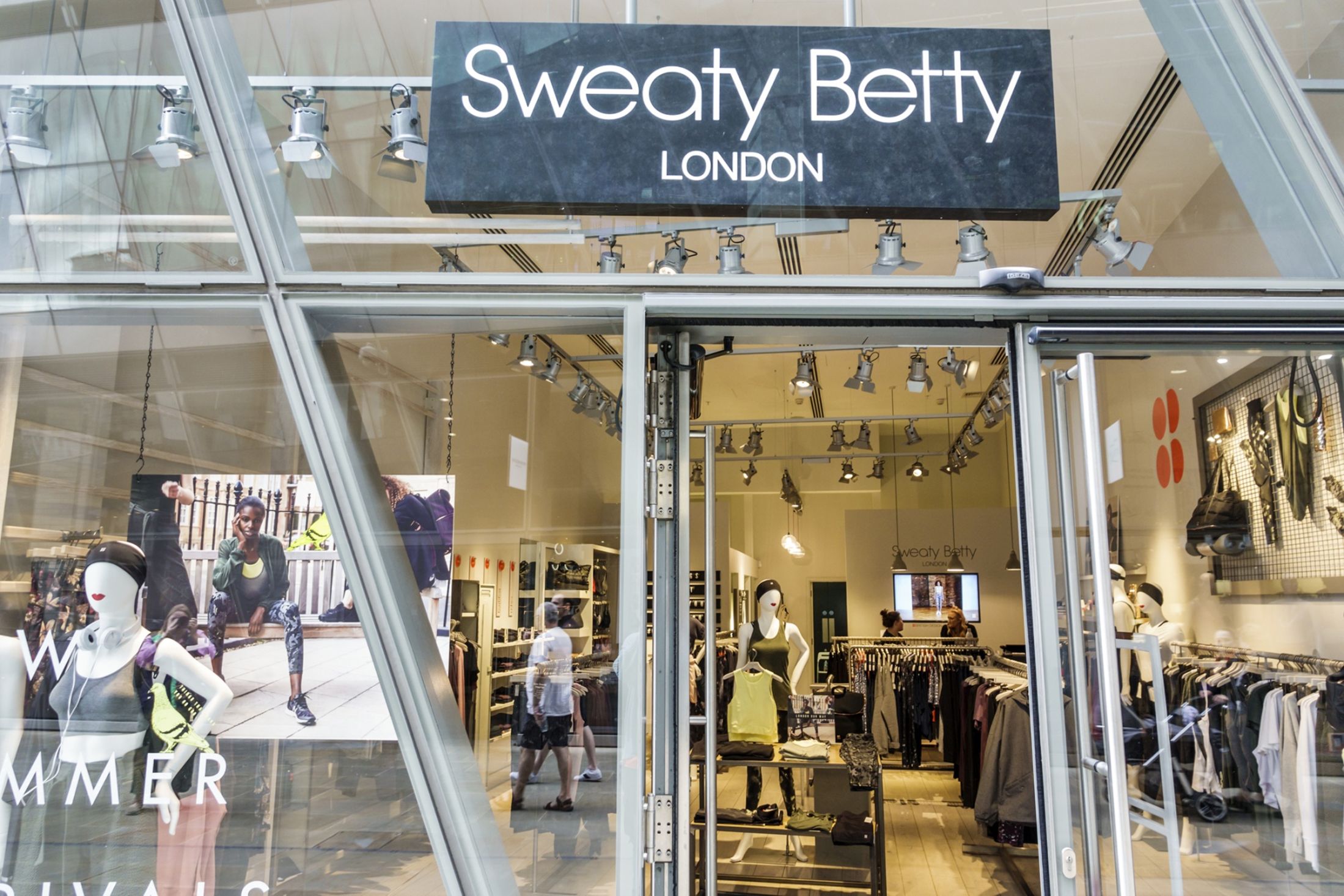 Women’s activewear retailer Sweaty Betty is preparing to put itself on the block, according to people with knowledge of the matter.

The London-based company could fetch about 400 million pounds ($524 million) in a transaction, according to one of the people, who asked not to be identified because the deliberations are private. Potential suitors could include large retailers or a private equity firm, another of the people said.

One of the company’s largest backers is consumer-focused private equity firm L Catterton, which invested in Sweaty Betty in 2015. Sweaty Betty was founded by Tamara Hill-Norton and Simon Hill-Norton and opened its first location in 1998. It has more than 60 stores across the U.K., U.S., Canada and Hong Kong, its website shows.

A spokeswoman for L Catterton declined to comment, and representatives for Sweaty Betty didn’t immediately respond to requests for comment.

Activewear has proved to be a relatively resilient corner of the retail sector as consumers largely remain house-bound due to the Covid-19 pandemic. Lululemon Athletica Inc. shares have climbed about 56% this year, outperforming the 4.5% gain by the S&P 500 index.

Gymshark Ltd., another activewear brand, last week said General Atlantic was investing at a valuation of more than 1 billion pounds. “People are so much more health-conscious now than they have been in the past,” Gymshark founder Ben Francis said in an interview with Bloomberg Radio.

In June, activewear retailer Outdoor Voices said it raised a round of funding from NaHCO3, the investment platform of Ashley Merrill, who founded sleepwear brand Lunya.