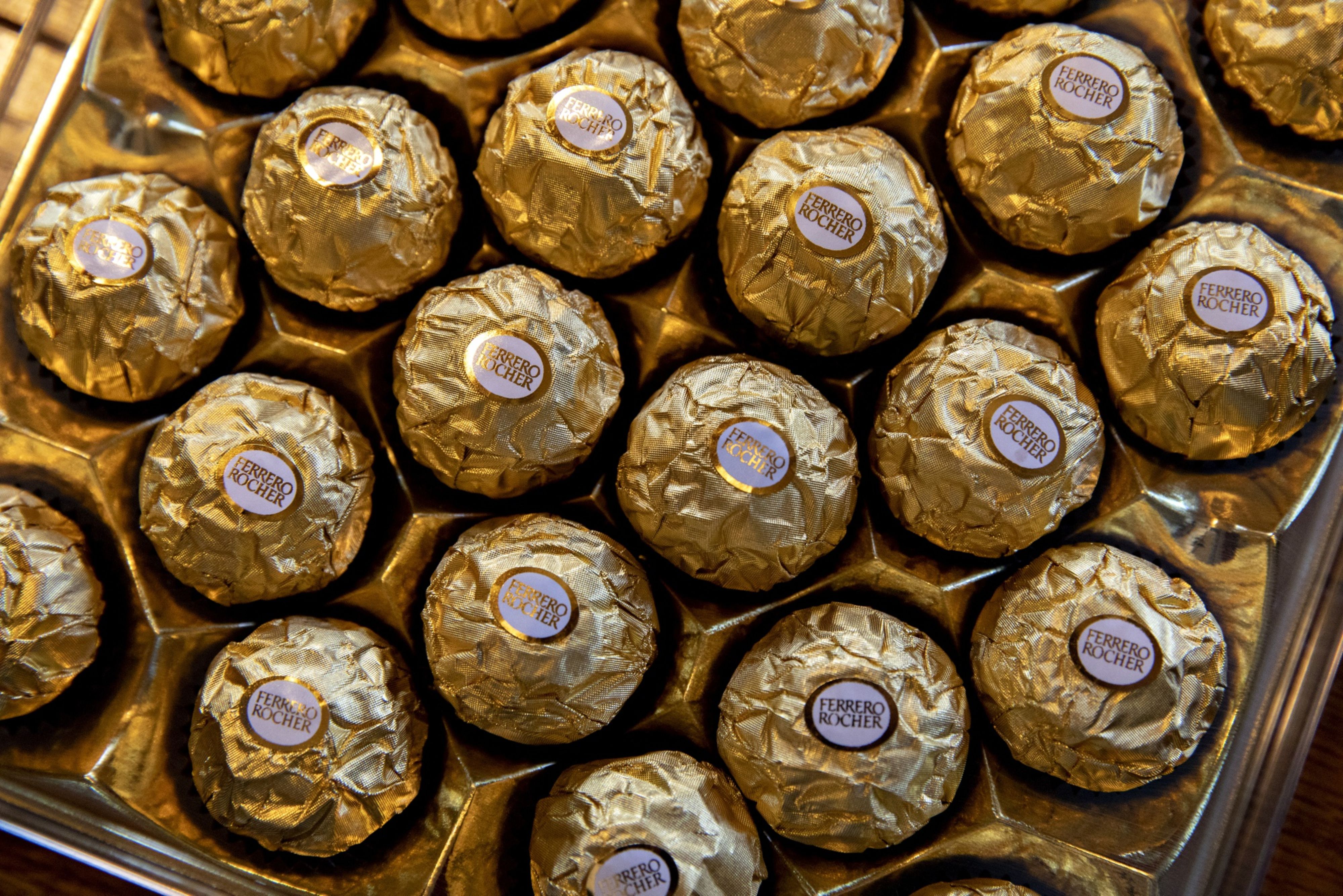 Giovanni Ferrero, scion of the Italian family behind Nutella and Kinder Chocolate, is forging his own direction.

Giovanni has “established his presence in the wider sweet packaged-food market” with CTH, said Guido Giannotta, a director of the Brussels-based firm, who helps manage the Ferrero family’s fortune.

Such a move will “represent an important de-risking solution, both in terms of product categories and geographical reach,” he added.

Giovanni is building on the legacy of his father, Michele, who helped introduce Ferrero Group’s products to the world, turning his family’s confectionary business into a global giant with annual sales of about $10 billion.

Like the Ferreros, many of the world’s richest individuals are diversifying their fortunes as they seek to grow wealth across generations. Zara founder Amancio Ortega — Spain’s richest person — invested the proceeds from his clothing business Inditex SA into real estate worldwide, while Microsoft Corp. co-founder Bill Gates’ holdings range from railroads to agricultural businessess to construction firms.

The Ferreros’ business began as a family pastry shop in northern Italy that used hazelnuts as a way to stretch limited cocoa supplies. After World War II, it grew into a confectionary firm, opening production facilities and offices abroad. It launched the Nutella, Kinder Chocolate and Tic Tac mints brands in the 1960s and then expanded with products including Ferrero Rocher.

CTH was created in 2016 and owns Belgian cookie maker Delacre and U.S. candy company Ferrara in addition to Kelsen Group. Giovanni Ferrero put funds into CTH last year to finance the firm’s holdings and future acquisitions, according to Giannotta, helping to boost its share capital by more than 400 million euros.

Giovanni, 55, is executive chairman of Ferrero Group and owns a controlling stake in the Alba, Italy-based company, which is valued at $23 billion, according to the Bloomberg Billionaires Index. It makes up the bulk of the Ferrero family’s $32.9 billion fortune.

The Ferreros manage their money through firms including Monaco-based family office Fedesa, which invests in equities, credit, private equity, venture capital and hedge funds, according to employees’ LinkedIn profiles. Fedesa also has a Singapore branch. In addition, the family has an investment firm in Luxembourg, Teseo Capital, which deals in alternative assets and agribusiness.

Investing in cookies “makes sense as chocolate and biscuits fight for the same space in our stomachs,” said Duncan Fox, a consumer products analyst at Bloomberg Intelligence. “If you can get the right innovation, you get far greater distribution if you have exposure to both.”