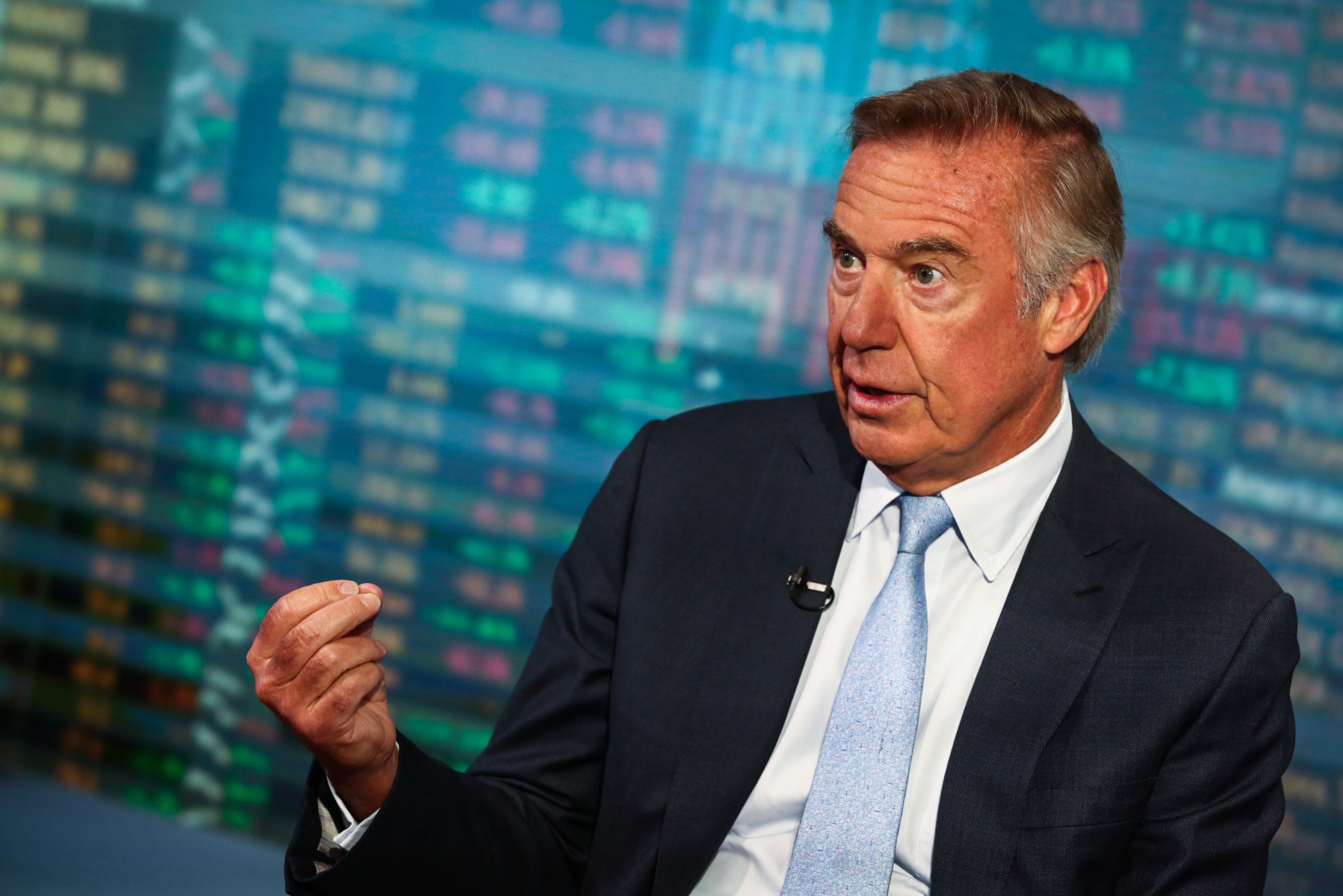 Evercore Inc.’s Ralph Schlosstein, one of Wall Street’s higher-profile Democrats, said the stock market’s performance Wednesday serves as an “endorsement” of a divided U.S. government that’s unlikely to crack down on big business.

While Schlosstein believes the lack of a blue wave means a smaller stimulus package, it also “probably means less aggressive regulation,” he said Wednesday in a Bloomberg Television interview. “It probably means more compromise on the tax plans if Biden is elected” than Democratic control of Congress would have allowed in “the corporate-tax rate, capital-gains rates.”

“Senate Republicans will revert to their more fiscal conservative roots, and the package will be scaled back substantially,” he said. Also, “it’s hard to imagine that the reversal of the Trump tax cuts will be high on the agenda of Mitch McConnell and the Senate Republicans.”

The Evercore co-chief executive officer said the election is also putting into question the future of his party. Schlosstein, who served in President Jimmy Carter’s administration, said that “both parties will have a lot of soul searching,” and that a debate is being created around “whether we are better off in national politics putting forth left-center or center-left candidates.”

“I actually believe had we put forward a true, card-carrying progressive, we wouldn’t be sitting here hanging on a razor’s edge as to who wins,” Schlosstein said.