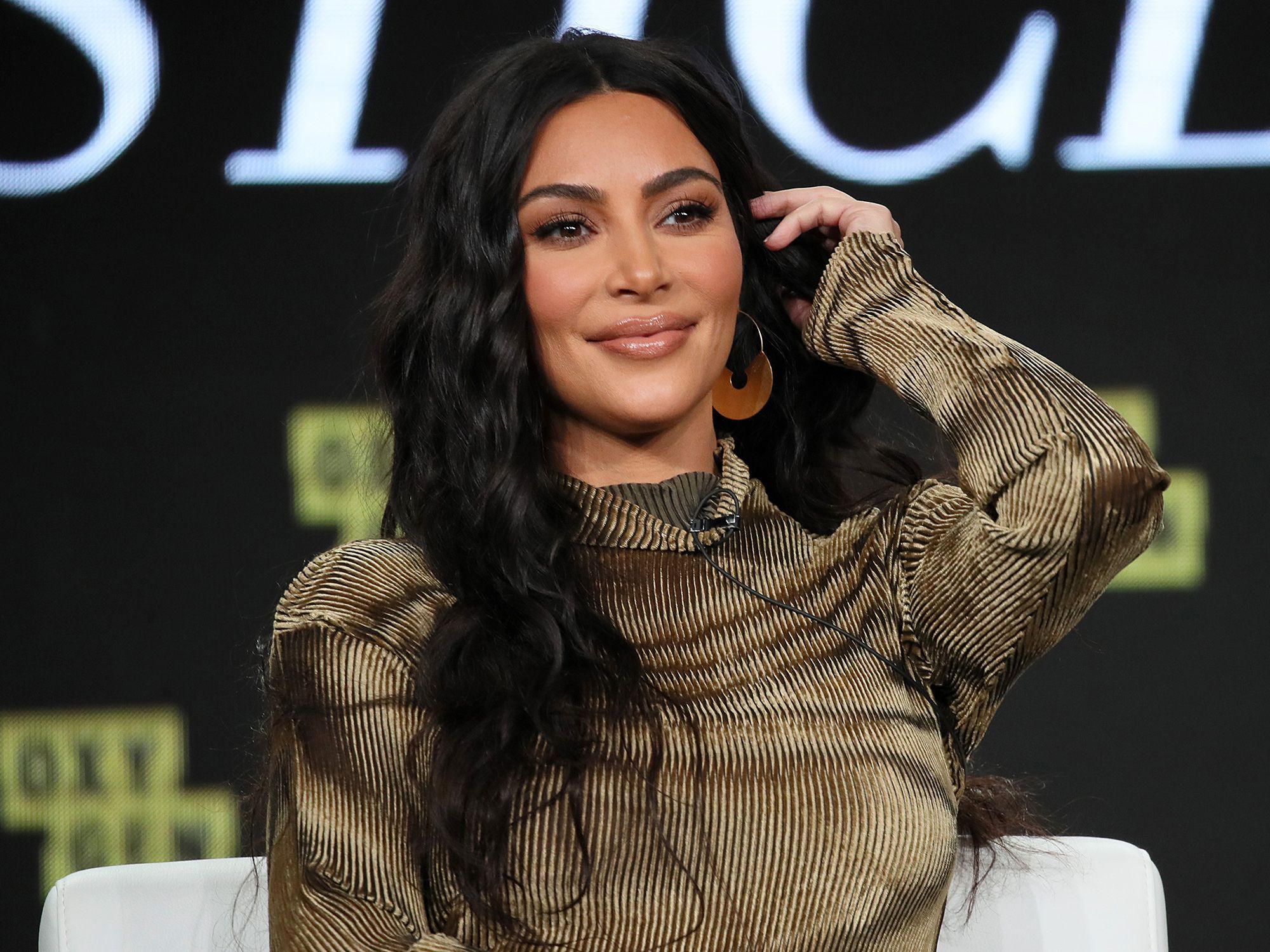 Leave it to power couple “Kimye” to revive a pair of tired U.S. companies.

Kim Kardashian West and Kanye West, whose 2014 wedding created a celebrity powerhouse of influence, have each inked major deals in the past several days to grow their mass-market presence and snag a share of the average American shopper’s wallet.

Coty Inc., owner of Max Factor and Covergirl, agreed on Monday to buy a 20% stake in Kardashian West’s beauty business for $200 million to develop skin, hair and nail products under the reality TV star’s brand. The news comes just days after her husband announced a partnership with Gap Inc. on a new line of apparel for men, women and kids called Yeezy Gap.

Coty, whose shares were down 63% this year before the announcement, rose as much as 15% in New York trading Monday. Gap shares, off 43% in 2020 before the Kanye news broke, spiked the most on record during the day Friday before closing the day up 19%.

Investor excitement over the pair of deals comes as influencer culture and celebrity sway has reached a crescendo, buoyed by a boost in screentime brought on by the coronavirus pandemic. Legacy consumer companies have found that big-name collaborations, especially those that look good on Instagram, can breathe new life into struggling product lines.

The Coty tie-up would further entwine the beauty company in the Kardashian web of reality shows and social media, tying the beauty company’s prospects more tightly to the family’s ability to appeal to consumers. The partnership comes just months after Coty closed a $600 million deal with the reality TV star’s sister, Kylie Jenner.

Coty expects the acquisition to be completed in the third quarter, and all the products will be sold through luxury beauty retailers as well as online, according to a statement Monday.

News of the deal comes after Seed Beauty, Kardashian West’s partner for her beauty line, won a court order temporarily blocking the reality TV star from sharing trade secrets in their agreement as she pursued the stake sale. Seed Beauty, which typically partners with celebrities to develop cosmetics and manufactures the products, said Coty would gain an “unfair competitive advantage.”